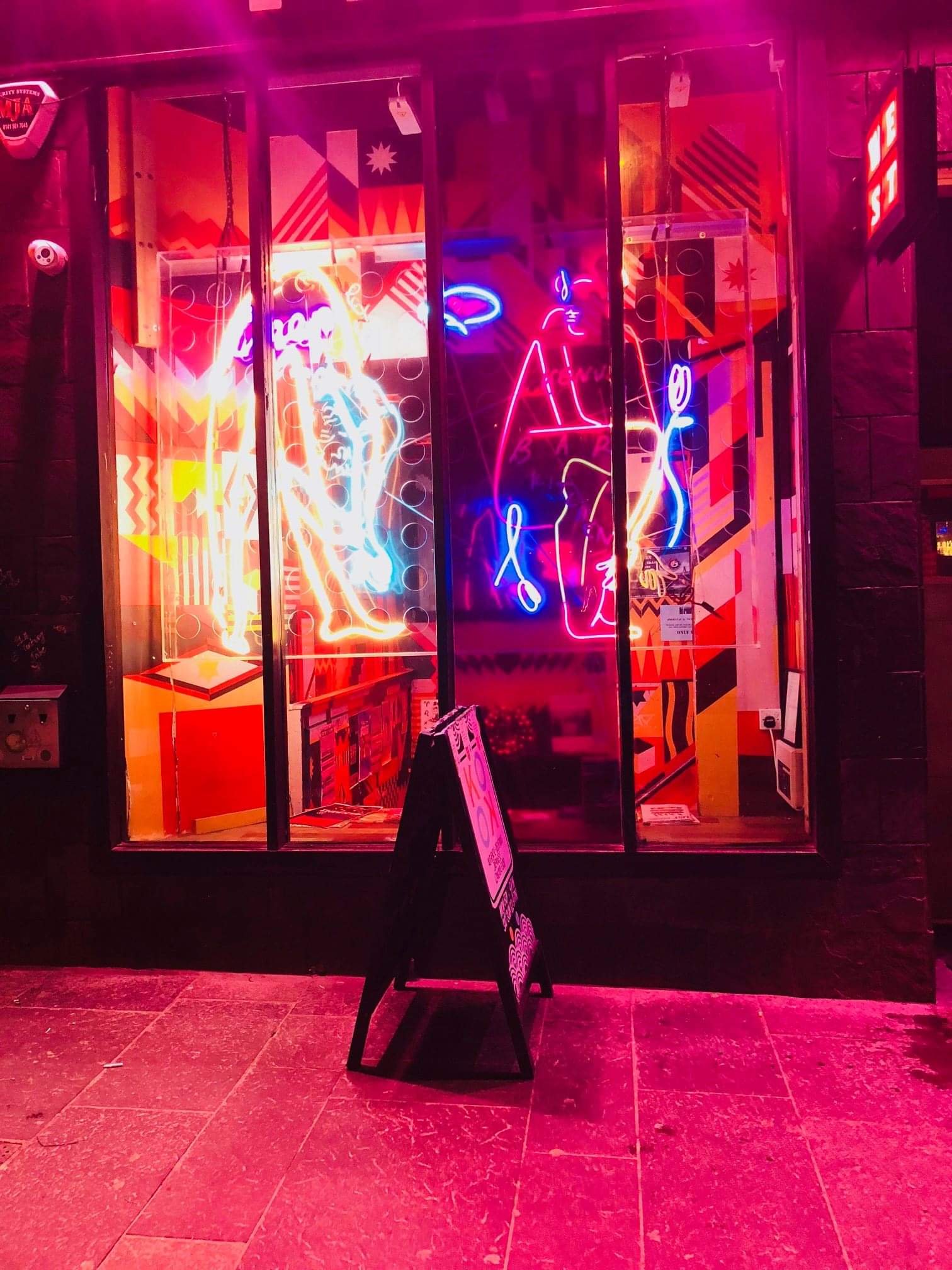 Last night I had the pleasure of listening to three brilliant Rock bands perform at Nice n Sleazy’s, Glasgow.

Headlining were “The Broken Ravens”, a five-piece hard rock band from the Islands of Harris and Lewis, formed in 2014. If you can imagine combining the best parts of rock and metal music, this is it. The sheer volume of three wailing guitars, thunderous vocals, and a grinding grunge lean make these boys a force to be reckoned with. Taking inspiration from Mastadon, Amen, Danzig, Slayer, and Queens of Stone Age, these guys are the perhaps the best rock band you haven’t heard of. Sort it out!

Supporting TBR were “Twister”, a four-piece indie pop rock band from the quaint Southern City of Durham. There’s nothing quaint about these boys however, they are an absolute treat for the ears, and eyes! With their high-energy vibe, rosy melodies and catchy as fuck hook, they offer a plethora of sounds. Taking inspiration from the likes of Paul Simon, Thin Lizzy, Ben Howard, Biffy Clyro, and Twisted, if you like your anthematic tones you definitely need to add them to your to-see list.

Also supporting were local “Little Hands of Silver, a three-piece alternative rock band from Glasgow. They are the black sheep of alt rock with vicious vocals and unexpected drum fills. They put on a cracking show, with the guitarists humorously playing off each other and having an almost dialogue going on on stage. Taking inspiration from System of a Down, Queens of Stone Age, Death from Above, Truck Fighter, and Rueben, if you like solid hooks and the occasional scream, check them out! 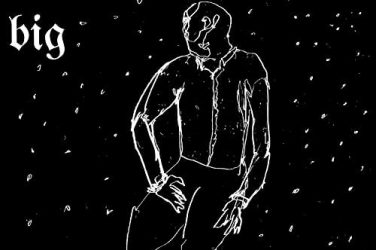 Tomato soup on a damp day. Your favourite pair of denims. Your sworn enemy ...