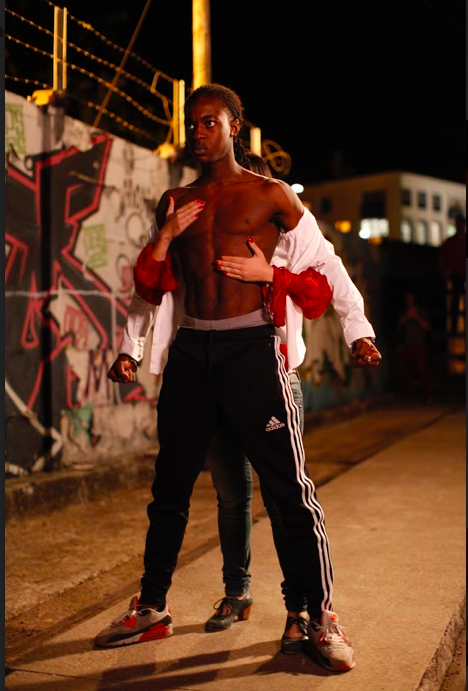 It’s the 26th year of the French Film Festival UK from this October to December which brings the best of cinema from not just France but also Belgium, Switzerland, Quebec and French-speaking African territories.

This year sees a couple of firsts for the Festival, a collaboration with the Mobile Film Festival(based in Paris), where a selection of one-minute short films will be shown before features. What is interesting about these short films is that they have all been shot on smartphones or tablets. Informal links have also been established this year with the Festival International du Film Francophone in Namur in Belgium. These links will surely grow and expand the range of films on offer.

SO WHAT’S ON OFFER?

The Panorama Horizons section features titles by established directors such as veterans Jean-Luc Godard, Jean Becker. Whilst the programme named Discovery Horizons focuses on directors making their first or second features. This section is headlined by Belgium’s Guillaume Senez with Our Struggles, Marie Monge’s thriller Treat Me Like Fire, Hubert Charuel’s Bloody Milk, and actor François Damiens venturing both behind and in front of the camera in Mon Ket. 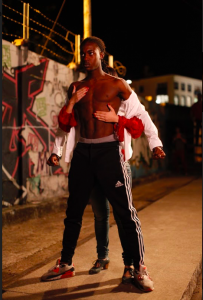 The festival hub at Summerhall will see three Sundays of film. On Sunday 28th, the opening scene of a young woman in a wedding dress running for her life sets the tone of Tony Gatlif’s Geronimo. This is a high energy, vibrant story of clan rivalry set in the south of France. The Director Tony Gatif utilises the cast Céline Sallette, Rachid Yous, David Murgia and more to bring this reworking of West Side Story to the screen.

Shortcuts is a selection of films curated by Martine Pierquin of the University of Edinburgh and Cannes award-winning film-maker and lecturer Irvine Allan from Edinburgh Queen Margaret University. The evening, on Sunday 25th November at 17:00, will be an interactive evening with some Directors in attendance presenting their work.

Yellowbird is the story of an orphaned bird who has to lead a flock of migratory birds that have just lost their leader to Africa. Travelling from Paris through to the Netherlands, hopping on a sinking ship and, ultimately, arriving in Greenland. This animated feature from director Christian De Vita, a storyboard artist on Wes Anderson’s Fantastic Mr Fox and Tim Burton’s Frankenweeni, also delivers social messages about the need to protect the environment.

French Film Festival UK runs in Edinburgh, Glasgow and various other cities across Scotland and the rest of the UK. For full programme details, head to frenchfilmfestival.org.uk