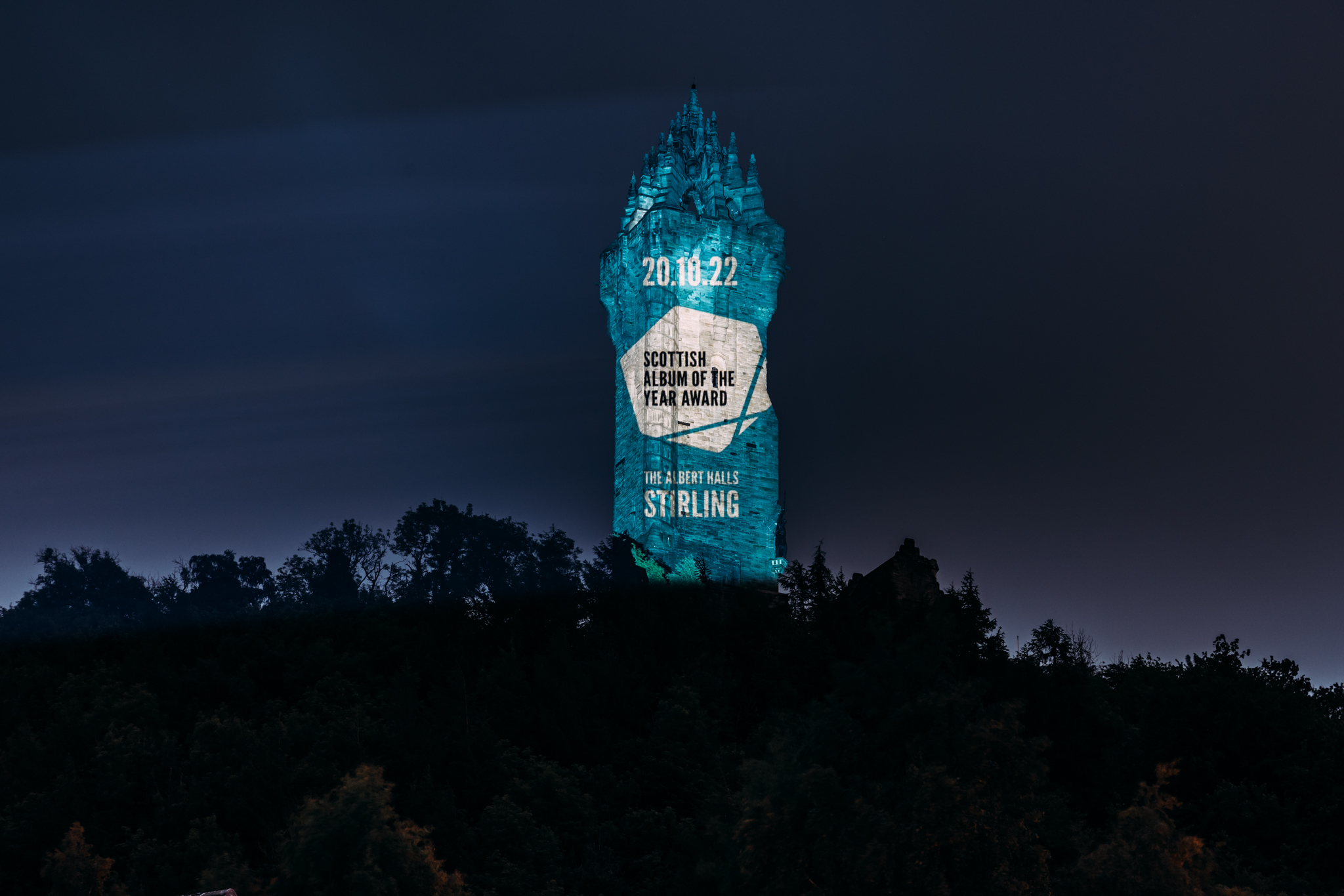 After Edinburgh, Stirling city has been announced as the host of Scotland’s national music prize, the Scottish Album of the Year (SAY) Award, 2022 Ceremony, which is taking place at Stirling’s Albert Halls on Thursday 20th October.

The ceremony will mark the culmination of a four-month celebration of Scottish music, with The SAY Award winner receiving a £20,000 first prize and the title of Scottish Album of the Year.

The unveiling of Sterling as the host city for 2022 was done through a projection of the lyrics for Caledonia onto one of the city’s landmarks, The National Wallace Monument (Pictured above). The chorus “Let me tell you that I love you. That I think about you all the time”, was displayed on the Monument overlooking the city and was visible for miles.

Artists, music fans and labels’ eligible album submissions for The SAY Award 2022 areopening on Friday 1st July. From classical, electronic, hip-hop, jazz, pop, rock and trad, The SAY Award album submissions want to reflect the ever-changing and diversified Scottish music scene. Once all eligible albums have been gathered, 100 impartial ‘Nominators’, chosen from sectors including journalism, music retail and music venues across Scotland, nominate and rank their five favourite albums in order of preference. The SMIA assigns a score to each title in a Nominator’s Top 5, before announcing the 20 highest scoring albums as The SAY Award Longlist. This Longlist will then be whittled down to a Shortlist of 10 albums, one of which will be chosen by music fans via a 72-hour online public vote. The remaining nine albums will be chosen by The SAY Award judging panel, who will then reconvene at the ceremony to decide on 2022’s winner.

This year will also count with the return of the Modern Scottish Classic Award, won last year by Frightened Rabbit’s The Midnight Organ Fight, and The Sound of Young Scotland Award whichoffers a young and emerging Scottish artist the chance to record their debut album.

Robert Kilpatrick, Creative Director of the Scottish Music Industry Association (SMIA) / The SAY Award, said: “Following three fantastic years in Edinburgh, we’re delighted to announce an exciting new partnership with Stirling as we get set to host our 2022 ceremony in the much-loved Albert Halls. Across our 4-month campaign, we will work with Stirling and our SAY Award partners to celebrate the strength and diversity of Scotland’s musical landscape, culminating in the most exciting night in Scotland’s musical calendar. As we now enter a post-pandemic landscape, a sharp focus on cultural recovery and growth is required. The SAY Award will work to bring a renewed sense of community, foster civic pride and drive national wellbeing through a strategic and authentic focus on recognising both the power and value of music in Scotland.” 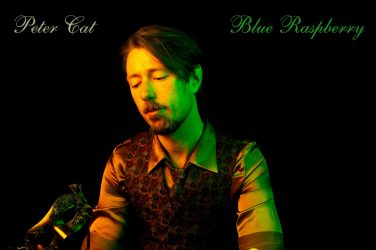 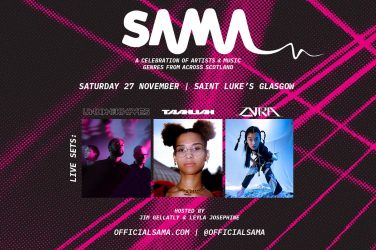 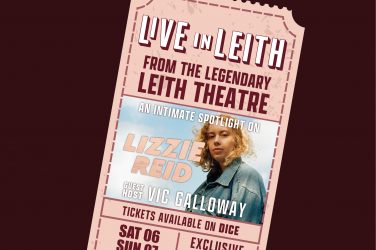