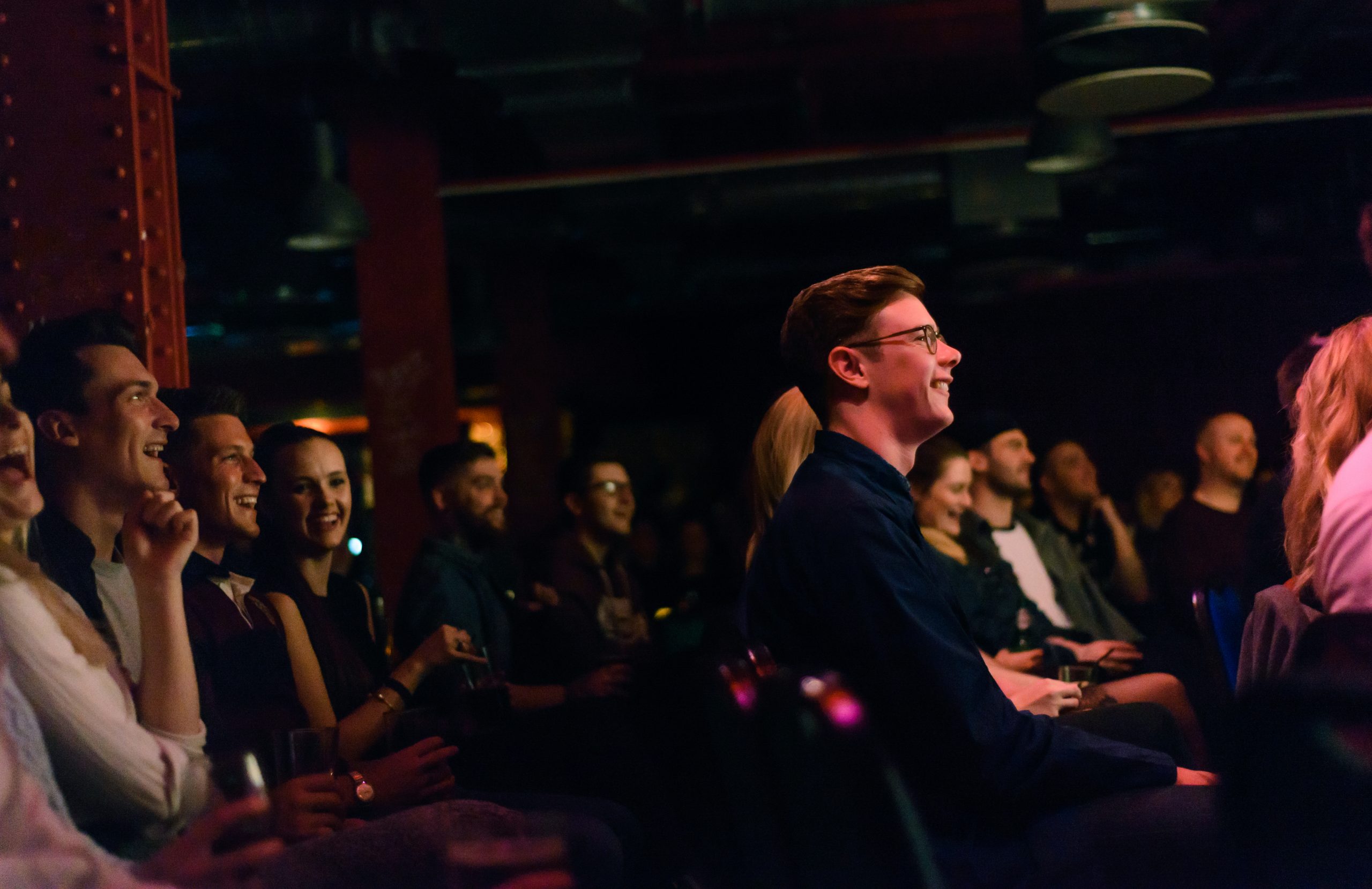 The last couple of years have been tough for live entertainment, to say the least. Now it looks like the days of starting every piece with that acknowledgement of historical context are on their way out. The Stand’s 2022 Edinburgh Festival Fringe programme certainly makes one optimistic about that prospect. After missing the Fringe altogether in 2020, The Stand – Edinburgh’s full-time, year-round comedy club – has announced a full set of shows for the 2022 Edinburgh Festival Fringe via The Stand website from Thursday June 2nd & tickets.edfringe.com on June 9th.

This year The Stand welcomes back Omid Djalili and Paul Sinha to The Stand’s New Town Theatre, where Stewart Lee will also perform one of his two shows for the summer. Lee is performing a second show in Stand 1, which he calls, ‘arguably the world’s most perfect stand-up room’ and which has recently been refurbished albeit in a way that keeps its quarter-century of history at the forefront.

The stand is also celebrating the return of Seann Walsh with his latest stand-up special Seann Walsh is Dead, Happy Now? after Kiss – released on YouTube earlier this year – marked his come-back by looking back at the last three years in his life after his public image was destroyed overnight by a tabloid press campaign. Add to that a sprinkle of global pandemic to further darken the mood and presto! you’ve a got a hell of a stand-up show definitely worth a watch in preparation for his most recent effort Seann Walsh is Dead, Happy Now? live at The Stand.

John Lloyd, producer of Blackadder, QI, Not the Nine O’ Clock News and currently the presenter of BBC 4’s Museum of Curiosity, brings Do You Know Who I Am?. Writer, poet, TV and film producer Henry Normal is returning to his poetry roots with The escape plan.

Finally there will be multi act shows like, Best of Scottish Comedy and Best of Irish Comedy which will feature guests from The Stand’s programme as well as from across the Fringe programme, as will The Stand’s Pick of the Fringe and The Stand Late Club.

The Stand’s Managing Director, Mike Jones, says: “We’re delighted to be back with a full Fringe offer. We had a very successful Fringe 2019 so it’s great to bounce back with 120 different shows across our six venue spaces in Edinburgh’s New Town. We’ve got everything from stand-up comedy to theatre, cabaret, music and spoken word. Underpinning it all is a fair deal for artists, Fair Work for all of our staff, and sensible prices for our audiences. We’re looking forward to a great Summer and to welcoming audiences back to The Stand’s New Town Theatre in George Street and Stand 1 & 2 at York Place.”

There are plenty more shows planned for The Stand’s venues, to explore everything on offer visit: https://www.thestand.co.uk/edinburgh/whats-on/ 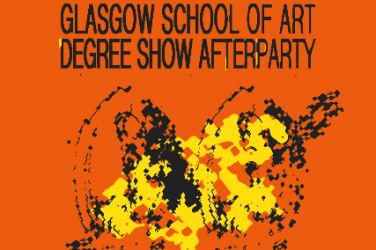