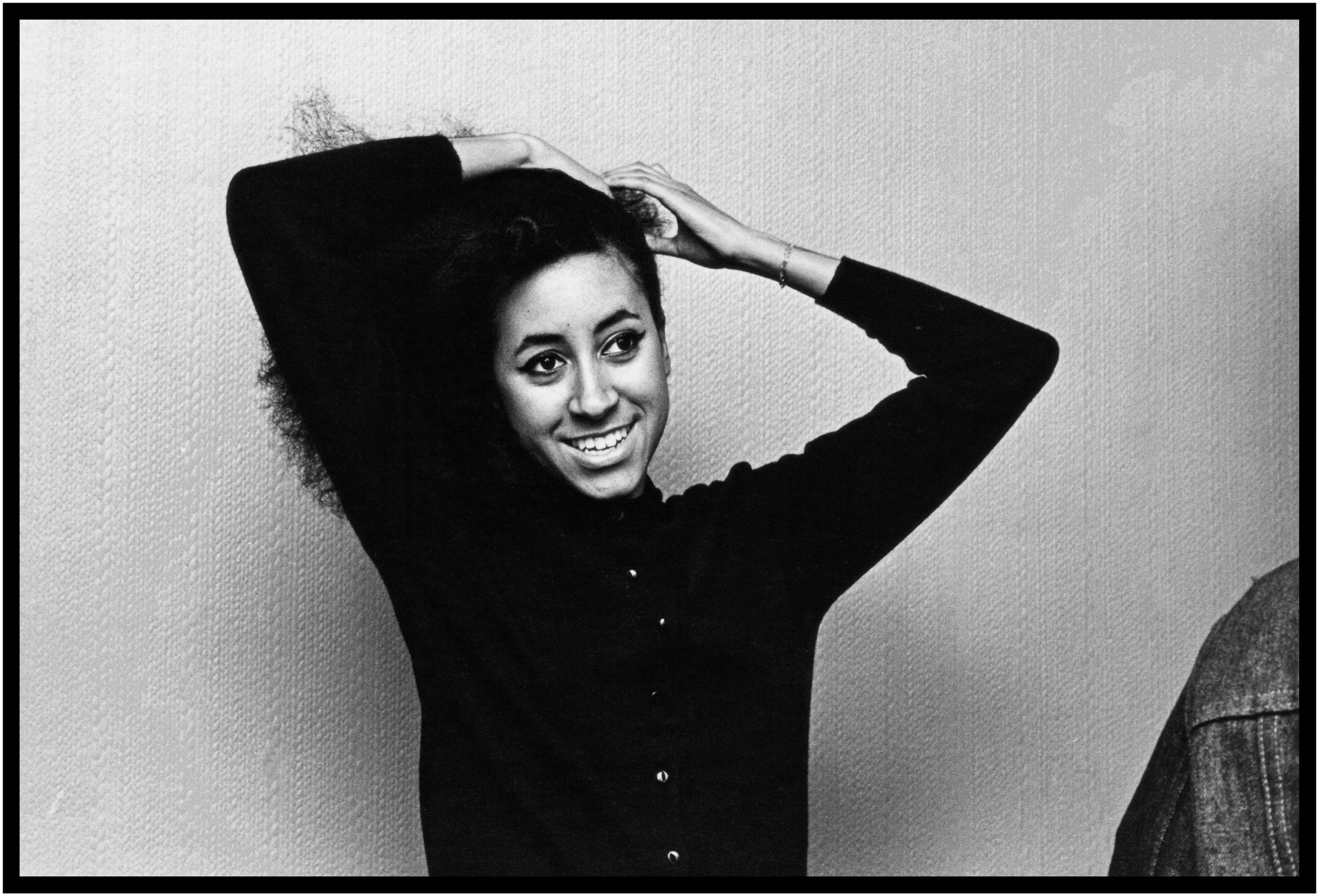 Following the release of her reggae & dub versions of David Bowie’s ‘The Man Who Sold The World’ to celebrate what would have been his 75th birthday last month, 2 Tone & Bodysnatchers vocalist Rhoda Dakar has announced an eight-date UK tour for March 2022 (her first live tour in almost five years), including Glasgow and Edinburgh gigs.

Rhoda will be treating fans to a set of classics from across her whole career, as well as previewing songs from her forthcoming new album (due out via Sunday Best Recordings later in 2022).

Tickets for all shows are available now via linktr.ee/rhodadakar

‘Although I toured North & South America, Europe & Australia pre-lockdown, this is my first UK headline tour since 2017,’ says Rhoda. ‘It’s exciting to get back out in front of a live audience again.  I have some great new band members and though we have already played together, nothing beats a run of gigs to really gel as a unit.  I am a patron of the Music Venue Trust, a charity that works to support grass roots music venues.  It’s brilliant to be back playing in these places around the UK that the Music Venue Trust have worked so hard to support these past two years.‘

Rhoda Dakar began her musical career as lead vocalist with all-female 2 Tone band The Bodysnatchers. In 1980 they released two classic songs of the 2 Tone era, ‘Let’s Do Rock Steady‘ and ‘Easy Life.‘

After a year together they split and Rhoda went on to guest with The Specials in Europe and the USA, having featured on their second album, More Specials, for which she won the first of her seven gold records. After their demise, and before joining Jerry Dammers’ new project The Special AKA, she recorded The Bodysnatchers’ first original song, ‘The Boiler,’ a harrowing tale of date rape, which was inevitably banned.

The Special AKA spent the next two years recording the In The Studio album, which spawned a Top 10 hit in the vital, era-defining ‘Free Nelson Mandela’

In recent years, Rhoda has recorded the lost 2 Tone album ‘Rhoda Dakar Sings The Bodysnatchers’ as well as working with musicians including Madness, Dub Pistols and Dr. Robert (of the Blow Monkeys).

More recently, Rhoda has inked a brand new record deal with Sunday Best Recordings who have just released her reggae & dub covers of David Bowie’s ‘The Man Who Sold The World’ Listen to the single HERE 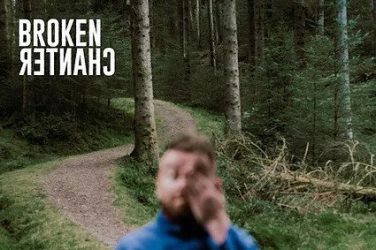 One of the finest traits someone can have is to be uplifting and happy ...