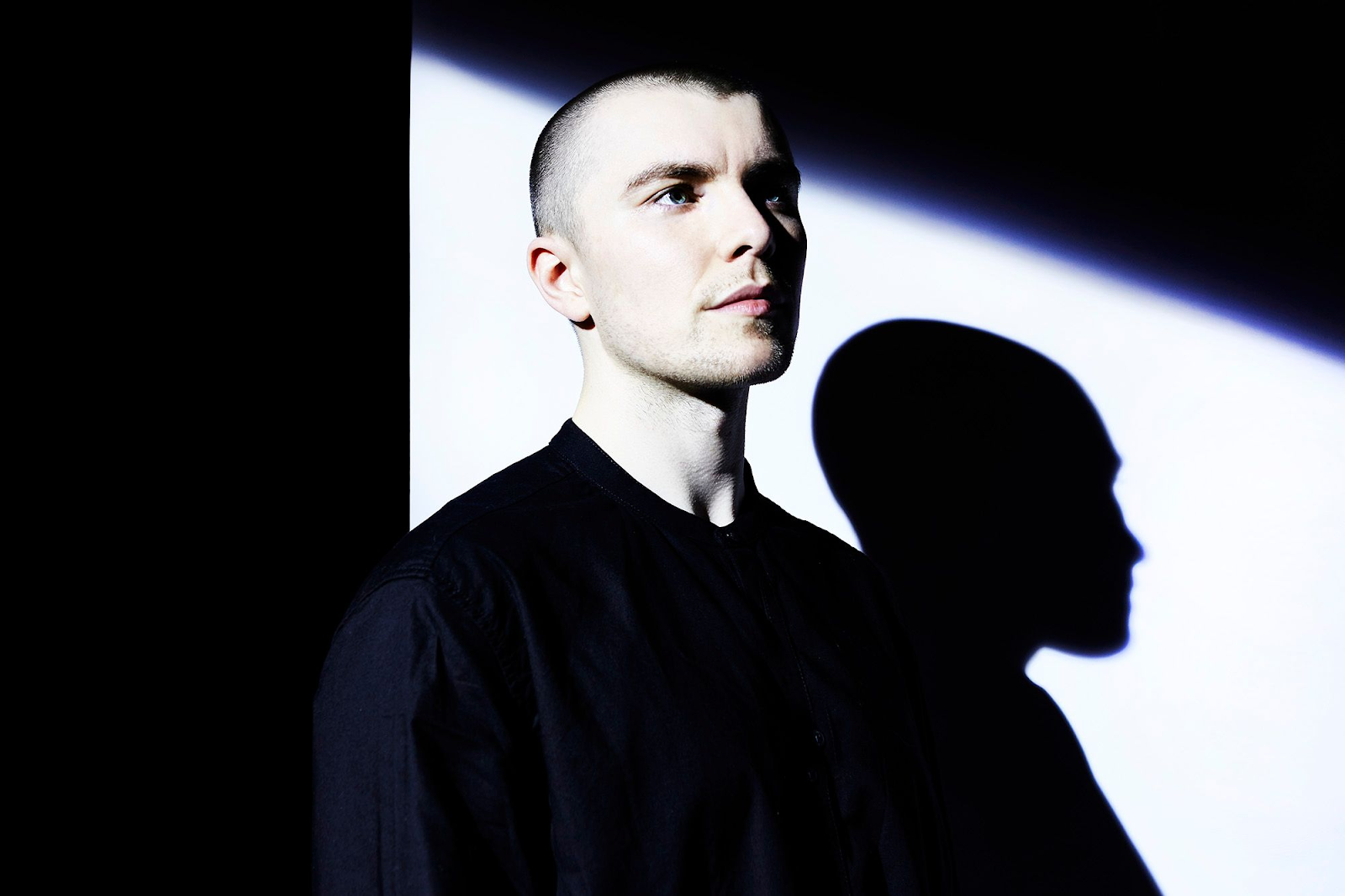 As soon as we heard Second Lives by Graham Costello’s STRATA,  we were itching to see it live. Graham formed STRATA in 2016 to blend stylistic elements of minimalism, jazz, and noise bands together with a strong DIY ethic. We caught up with Graham just before they left for their tour.

Congratulations on the album. It’s a belter. Can you talk me through the process of creating it?

I had another album ready to record, then covid happened, lockdown hit, the recording session moved and I just wasn’t feeling that music anymore. So I began writing another new album that was more what I wanted to write at that time. I wanted Second Lives to be significantly different in a few ways.  One very clear way it differs is that whereas OBELISK is 77 minutes long with lots of improvisation in every tune, Second Lives is 55 mins long with practically no improvisation – I wrote 98% of what you hear. The second way I wanted it to be different is that I wanted a clear distinction from the album version of the music, and the live version. So we reintroduce improvisation and repetition when playing Second Lives music live. A section that may be 30 seconds long on the album is expanded and developed to, at times, 15 minutes when played live. It allows the hypnotic repetition that I’m very interested in with this band to breathe and fully commit.

Discovering your great grandmother’s past clearly had a big impact on the album. How did her history influence the work?

It’s the first time I had music that was very clearly influenced by or about something – in this case my gran and my great-gran. They came from Myanmar and I had never seen a photo of my great-gran, Iris, until I was writing the album. I’m very envious of those who have their family history going back generations, as I never got the chance to meet either of them and learn from them. The tunes ‘Second Lives’ and in particular ‘Iris’ were written with these very confusing emotions in mind.

You mentioned the Edinburgh gig is a 360 (in the round) show?

Yeah, the final show in Edinburgh is the 360 show, which will be super special. It was always something I’ve wanted to do. We tried it for the first time last year when we recorded a live video in that exact format last Summer, with all our lights and everything, but sadly no audience. It was an inspiring environment to play our music, so we immediately thought it would be amazing to bring this to a live audience.

Glasgow seems to be having an incredible resurgence in Jazz musicians at the moment, what do you attribute that to?

Probably a mixture of things. The recent growth in the popularity of jazz in the UK, and less and less people regarding it as simply one thing has made it more appealing for a more broad audience to get into – which creates a scene and with that comes more new musicians. The Royal Conservatoire of Scotland has also undoubtedly played a big part in the emerging Glasgow Jazz scene, with lots of musicians coming from there. That’s where I met most of the musicians I play with today.

Anyone we should be looking out for?

From the jazz side, the playing of Norman Wilmore is very inspiring. He’s a super musician who seems to have a strong, clear idea of what he wants with his music, and I always love that. In terms of the younger generation coming through, Anoushka Nanguy is a great trombonist,musician, and bandleader. She, alongside Liam Shortall and Mateusz Sobieski, are starting a new residency night at The Rum Shack, which I can’t wait for – kind of groove, improv vibe. In terms of non-jazz scene, I have to shout out a fellow drummer, Toni McVey. Her playing and feel are fecking killer.

What’s next after the tour?

I want to do a solo album too, and collaborate with this great network of musician friends I’ve made over the past decade, both jazz musicians and musicians from the other scenes in Glasgow. Also, the new STRATA album is already shaping in my head, and I’m extremely excited about it.I feel like I’m still figuring out and refining the STRATA sound, and recently that is becoming even clearer to me – so I’ve already begun writing for that. We have some cool shows this year at Love Supreme Festival and Cheltenham Jazz Festival, so it’s good to finally be able to share what we’ve been developing for 6+ years with the wider UK scene. We’re bringing back the STRATA residency at Bloc this year too. We started it back in 2017, but had to stop due to covid, so I’m suuuuper psyched for that to return too!

Second Lives is out now on Gearbox Records 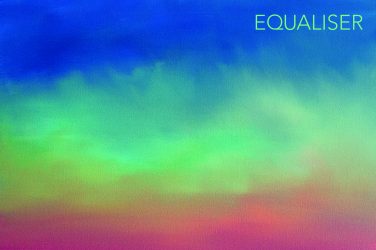 The cream of female and non-binary Scottish music come together to create a dream ...