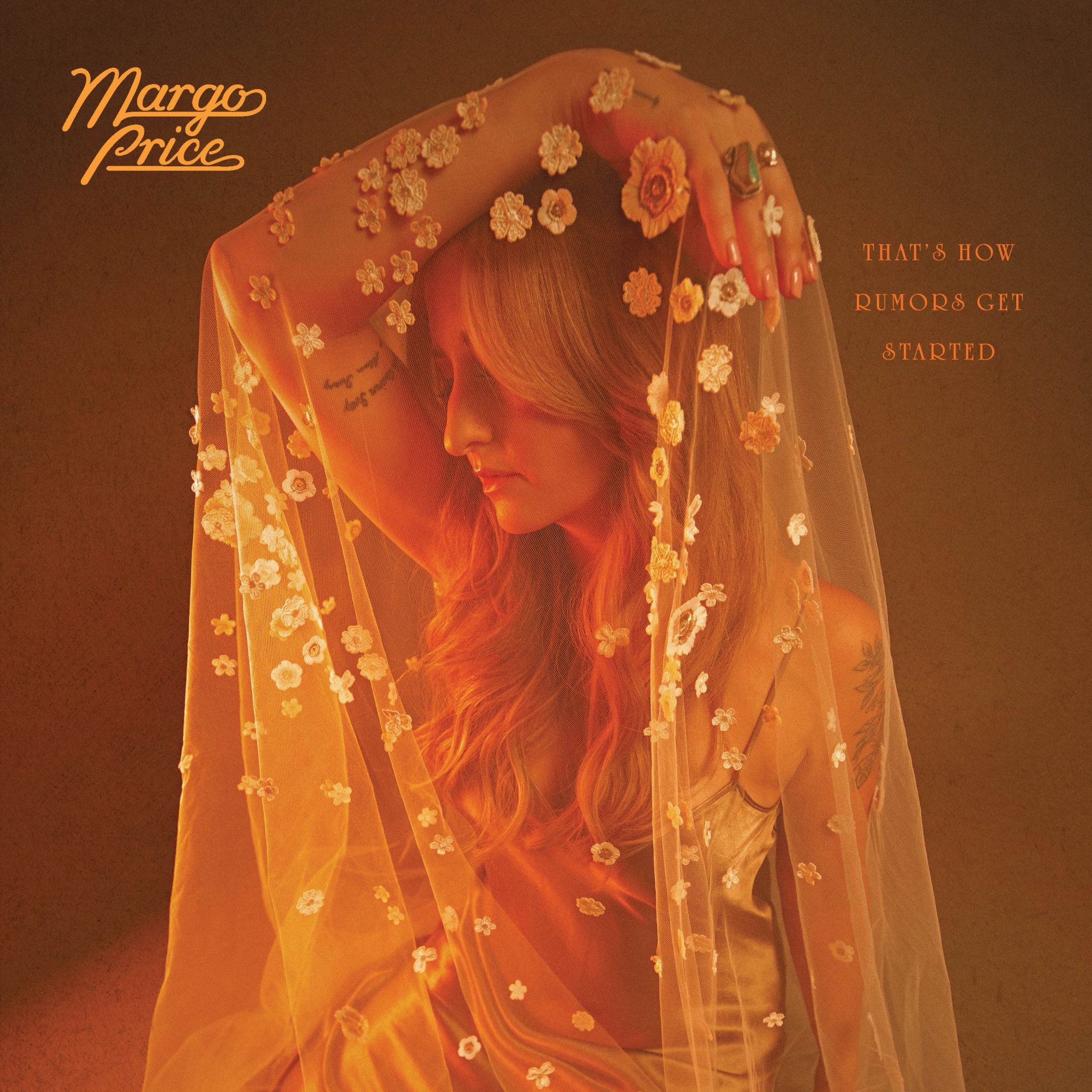 You may be familiar with Margo Price as a country singer, but this is not a country album. There would be nothing wrong with that, but That’s How Rumors Get Started is so much bigger, wider, deeper, funkier and richer than whatever you perceive country to be.

‘Letting Me Down’ is magical, like the first rays of sunshine after an all-nighter, like your favourite supercharged-70s laidback rockers finally kicking their show into gear. That’s just the second track, ‘Twinkle Twinkle’ and ‘Heartless Mind’ takes this feel further. The melodies are familiar to where Margo has tread before, but the music is looser, and it’s having a whole lot of fun.

And when the tempo and swagger fades, it’s no less compelling. ‘Hey Child’ and ‘What Happened To Our Love’ are made for belting out in the wee small of hours. The best artists are the ones who write personally but who make it feel as though they’ve tapped into your mind or soul to spill your stories.

One of the most enduring (and possibly mocked) descriptions of country music is that “all you need to write a country song is three chords and the truth”, a comment attributed to songwriter Harlan Howard. It’s become a cliché, but with Margo, the phrase doesn’t begin to do her justice.

Bursting on to the scene with ‘Hands of Time’, the lyrics laid Margo’s life bare, leaving the listener hoping the tales were embellished, such was the hurt the singer was recalling and evoking. Upon learning more about Margo, you got the feeling the lyrics weren’t the half of it!

When Margo sings ‘Prisoner of The Highway’ and ‘I’d Die For You’ you know she means it. The closing one-two punch lift you higher than most records of the modern era, climbing to scrape the sky, and leaving you a touch bereft when the music stops.

Price has always been an artist with authenticity written all over her. This remains the case with a collection of songs that sizzle with energy, bouncing from style to style, yet retaining a cohesive sound. With psych, gospel, 70s rock, 80s synth, ballads and country on offer, it’s an era-crossing compilation from one artist.

If any act signifies what Nashville really has to offer, it’s Margo Price. There’s something for everyone, but it’s a world away from the honkytonks and tourist traps. If you’re willing to look further, maybe even get your hands dirty, you’ll uncover a gem, and that’s what you have with That’s How Rumours Get Started.

It’s not just a country album, it’s a record which glides by effortlessly, and it’s a tremendous album, which is the only genre that counts.

That’s How Rumors Get Started is released 10th July on Loma Vista Recordings.