At this point in lockdown I think I can safely say I have watched almost every film, series and documentary on most major streaming services – twice! If you can say the same and feel yourself itching to rewatch the isolation generation cult favourites (I’m looking at you Tiger King), think again. Glasgow Short Film Festival, and pals, have announced a glorious two weeks of feature length and short films online, everyday, free of charge in the form of their DIVE IN Cinema festival, starting on the 10th of July.

Each film released is available on demand in the UK from 10am for 48 hours, with a new programme being revealed everyday for the duration. All screenings will also be captioned. With a variation of fiction, documentary and experimental films you are assured to cure the painful monotony of your usual Netflix binges.

To kick the festival off, a curation of four shorts chosen from the nominees of The European Film Academy awards will be available to stream on the 10th of July. Disobedience consists of four separate shorts that explore the theme of disobedience in different settings. This selection will deal with family dysfunction, as well as fear and paranoia. Definitely a gripping start!

You can (should) also watch the restored North African classic Fatima 75 on the 21st of July. As one of the festival’s non-fiction films, this feminist essay by a Tunisian woman is sure to enthral. Eminent Monsters programmed by Central Scotland Documentary Festival, looks thought provoking. This documentary will look at torture methods utilised by the western government, grim but a must watch.

Whilst engaging with the content of the festival is free of charge, the festival is collecting charity donations for two crucial Scottish charities: The Unity Centre and Ubuntu Women Shelter. The Unity Centre offers aid to all migrants and asylum seekers in Scotland; they champion freedom of movement and support anyone detained in UK Detention Centres. Ubuntu Women Shelter aims to help women being dehumanised and forced into poverty by the UK immigration system.

Any donation to these charities is a small fare for the privilege of being able to enjoy fantastic cinema from the comfort of your home. We’ve only touched on the programme here. You can find out more at glasgowshort.org. 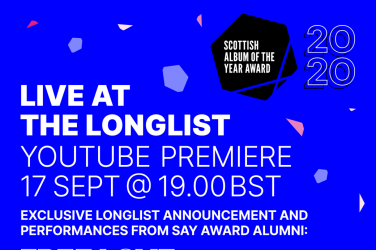 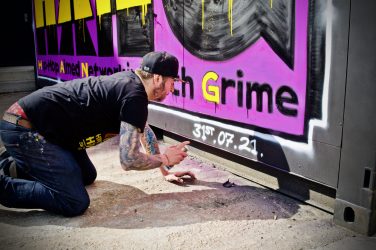