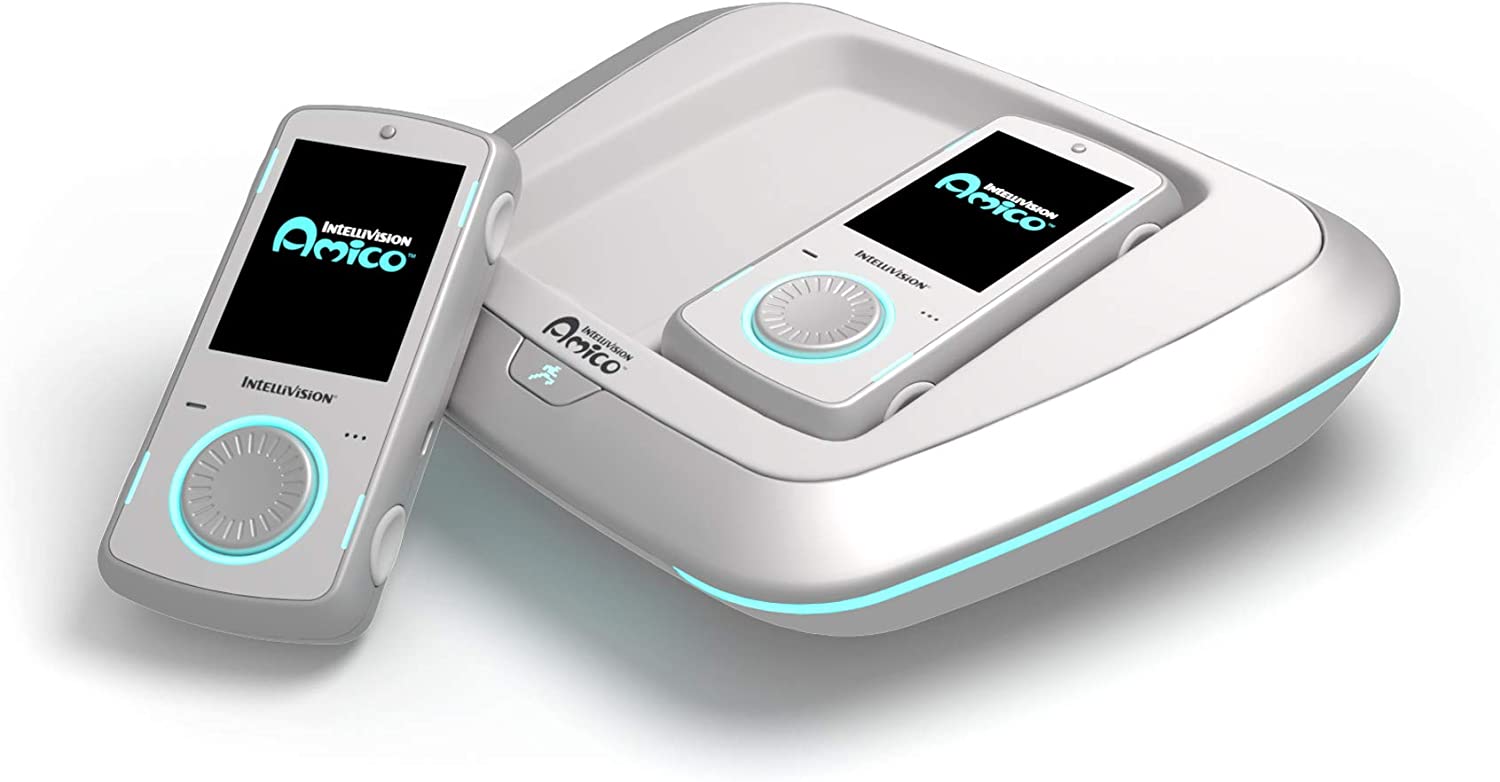 Any gamers who grew up in the 90s and early 2000s will have fond memories of split-screen gaming with their friends, battling it out on Mario Kart or completing the most recent Halo campaign.

At one point split-screen gaming was a must-have for retro consoles to be successful, but over time there have been fewer and fewer couch co-op games being released (the aforementioned Mario Kart series a brilliant outlier to this trend). The progression into online gaming for consoles and PCs is an easier and more cost-effective way to bring together thousands of players into one space.

Online gaming has now become the dominant form of gameplay, as Massively Multiplayer Online Games (MMOGs) are taking over the market, with the likes of Fortnite and Call of Duty leading the charge. The ability to connect thousands of players in one space has become a massive draw for gamers all over the world. It is almost an expected addition to the majority of big titles being released.

But why have MMOGs caused split-screen gaming to become a thing of the past? The first reason is the expansion in processing power of consoles like PlayStation and Xbox, allowing developers to make intricate, realistic environments and character models. This causes split-screen modes to put too much strain on the console to run efficiently. In turn, this pushes developers to choose between making a co-op multiplayer campaign work at the expense of graphics, or just ditching the game mode altogether.

Second is profit. By encouraging people to play MMOGs, your consumers must each have a copy of the game, as well as an online subscription to be able to play online. This then encourages players to spend even more money on additional downloadable content. By cutting out the need for AI bots in offline play modes, developers are also saving money on a huge amount of costly development time.

Yet even with the massive rise in popularity for MMOGs, nostalgia seems to be playing more of a role in the video game industry with each passing year. Remakes, remasters and reboots of retro games, have proven themselves to be big money-makers for gaming studios. Co-op gaming certainly reignites that nostalgic feeling, taking gamers back to some of their most cherished gaming memories.

One of the most recent split-screen titles to come to both console and PC is It Takes Two. Hazelight Studios’ newest release has recently taken the market by storm and has now officially sold over 1 million copies worldwide. Hazelight Studios shared the news on Twitter, prompting the games writer and director Josef Fares to tweet, ‘This shows that there definitely are players that also want to play co-op only games! Thank you everyone and I hope we see more games like this.’

It Takes Two has proven to be a spectacular game in both its storyline and gameplay. You play as the clashing couple, Cody and May, two humans who have been turned into dolls by a magic spell and have been challenged by love guru, Dr. Hakim, to work together and save their fractured relationship.

This game only offers a split-screen mode and you cannot pair up online with a complete stranger, but you can connect remotely with one of your friends. The game forces you to speak to each other in order to work your way through the puzzling challenges that come your way. And one of the best parts is that only one of you needs to purchase the game, as this title comes with a free friends pass. It Takes Two proves that it is entirely possible to create a split-screen game without the graphics having to suffer as a result.

The future of split-screen gaming certainly seems bright, as a new console is currently being developed called the Intellivision Amico, set to be released in October 2021. This console is designed to bring gaming back into the living room through fun, family-friendly games.

The console itself will come with two controllers, and a free app can be used to turn your mobile phones into controllers to add up to six more players. It will come with six inbuilt games with a focus on family friendly content. There is also the promise of no microtransactions, loot-boxes or in-game advertising. This console is being designed to appeal to nostalgic gamers and wants to revert back to how video games used to be played.

While the revival of split-screen co-operative gaming may be moving at a slow pace, there is most definitely evidence of its return. With the enthusiastic support from gamers and developers, there is certainly hope for nostalgic players that split-screen modes will no longer remain a figment of the past. 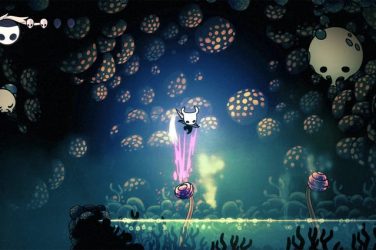 Change is necessary: you do the same thing day in day out, you burn ... 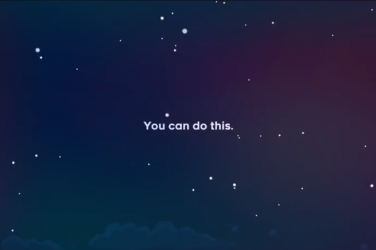