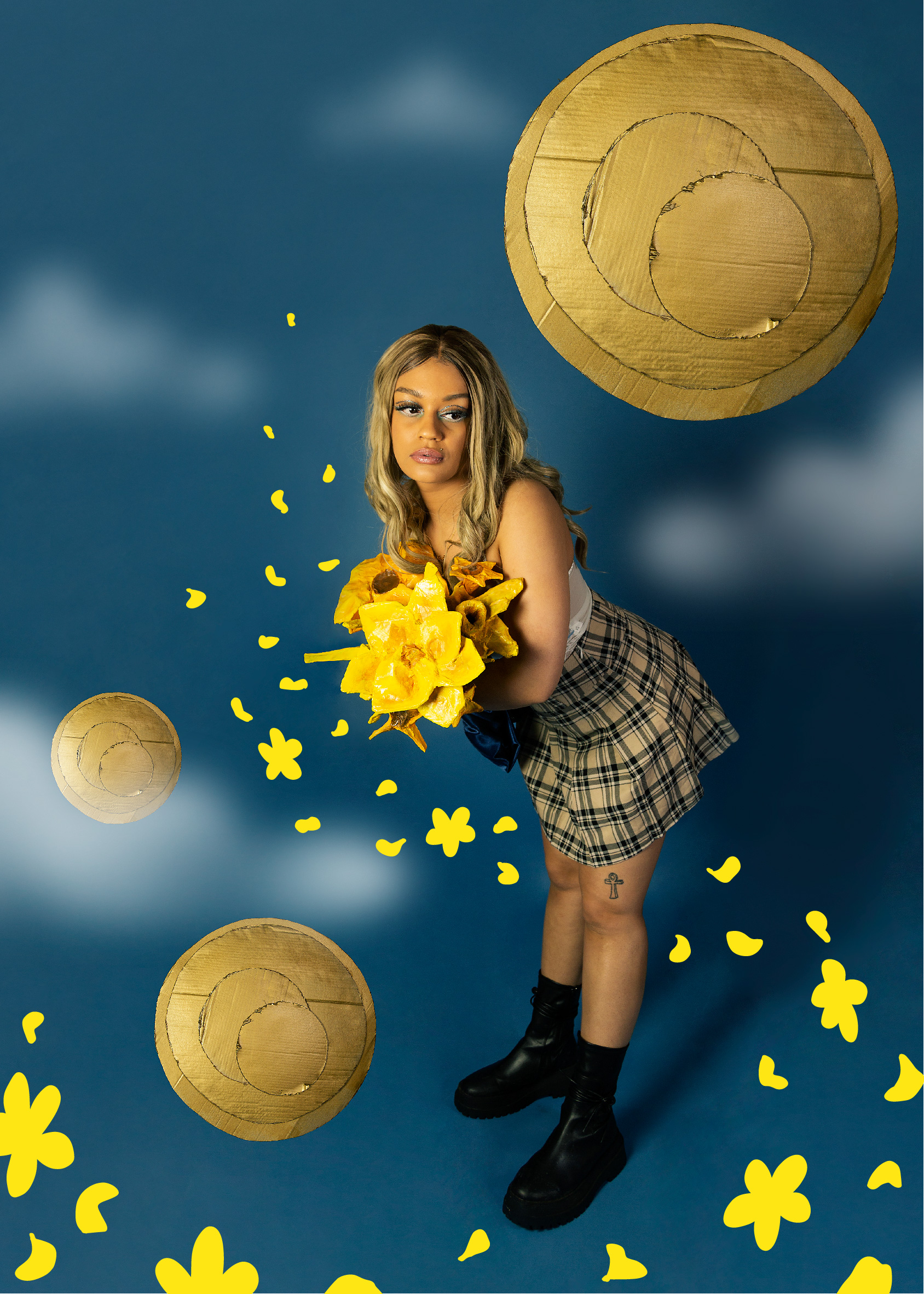 HANG (Hip-Hop Aimed Networking with Grime) is a new event from the people behind Scottish Alternative Music Awards (SAMA) which aims to inspire and empower members of Scotland’s hip hop and grime communities. It launches this summer, helped by some of the most vital names in the scene.

Tickets are free for events online and live at Glasgow’s SWG3 on Saturday 31st July.

HANG is an educational and cultural programme aimed at supporting artists in making their next steps in the industry, and celebrating the diversity of the country’s hip hop and grime communities.

Registration opens next month to attend HANG, which will culminate with a showcase of performances from Scottish artists. Upcoming artists will also have a chance to play at the event by submitting their music in June.

Richy Muirhead, SAMA producer said: “Hip hop and grime is such a huge and growing genre within the Scottish music scene. With HANG our ambition is to empower artists and those working in music offering expert music panels featuring key members of the industry, and providing new networking opportunities. SAMA are heavily rooted in hip hop with the annual music award, and HANG will also heavily feature Scottish artists with spoken word and music performances. We are very thrilled to be launching a brand new event, and free ticket registration will open next month.”

Full details of the HANG programme and ticket registrations will follow in June.

Find out more about HANG including panel discussions on practicalities, such as how to pitch yourself to radio and streaming platforms, monetising your music, and workshops on the core elements of hip hop culture such as breakdancing, spoken word, DJ-ing and graffiti.

Kelburn Garden Party is always one of the highlights of the summer.  Unfortunately due ... 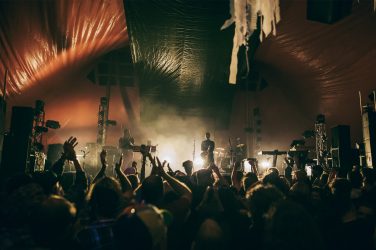 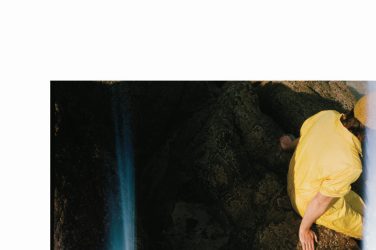