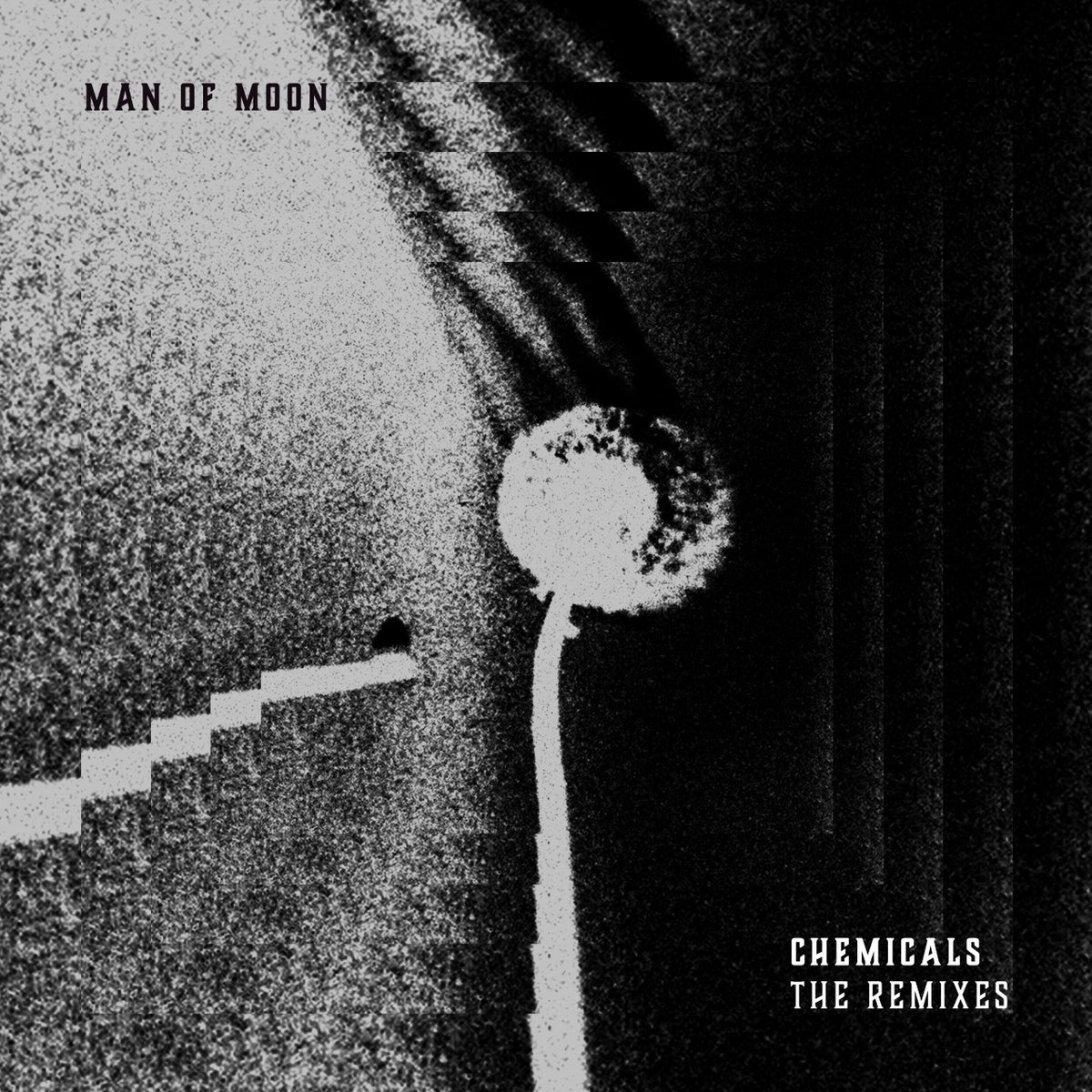 SNACK favourites Man of Moon have released the latest of their special remixes, and it’s a belter: the Edwin Organ mix of ‘Skin’.  They’re releasing 1 remix a week for 5 or 6 weeks via their soundcloud page, and we hear that there’s the possibility of a limited edition physical version too.  You can listen to the Edwin Morgan mix, along with the previous releases in the series on their soundcloud.  They’ve also just announced that their May dates have been rescheduled until September:  24th – The Tunnels, Aberdeen25th – Hunter S Thompson, Dundee27th – Stag & Dagger Festival, Edinburgh  https://soundcloud.com/man_of_moon/sets/chemicals-the-remixes