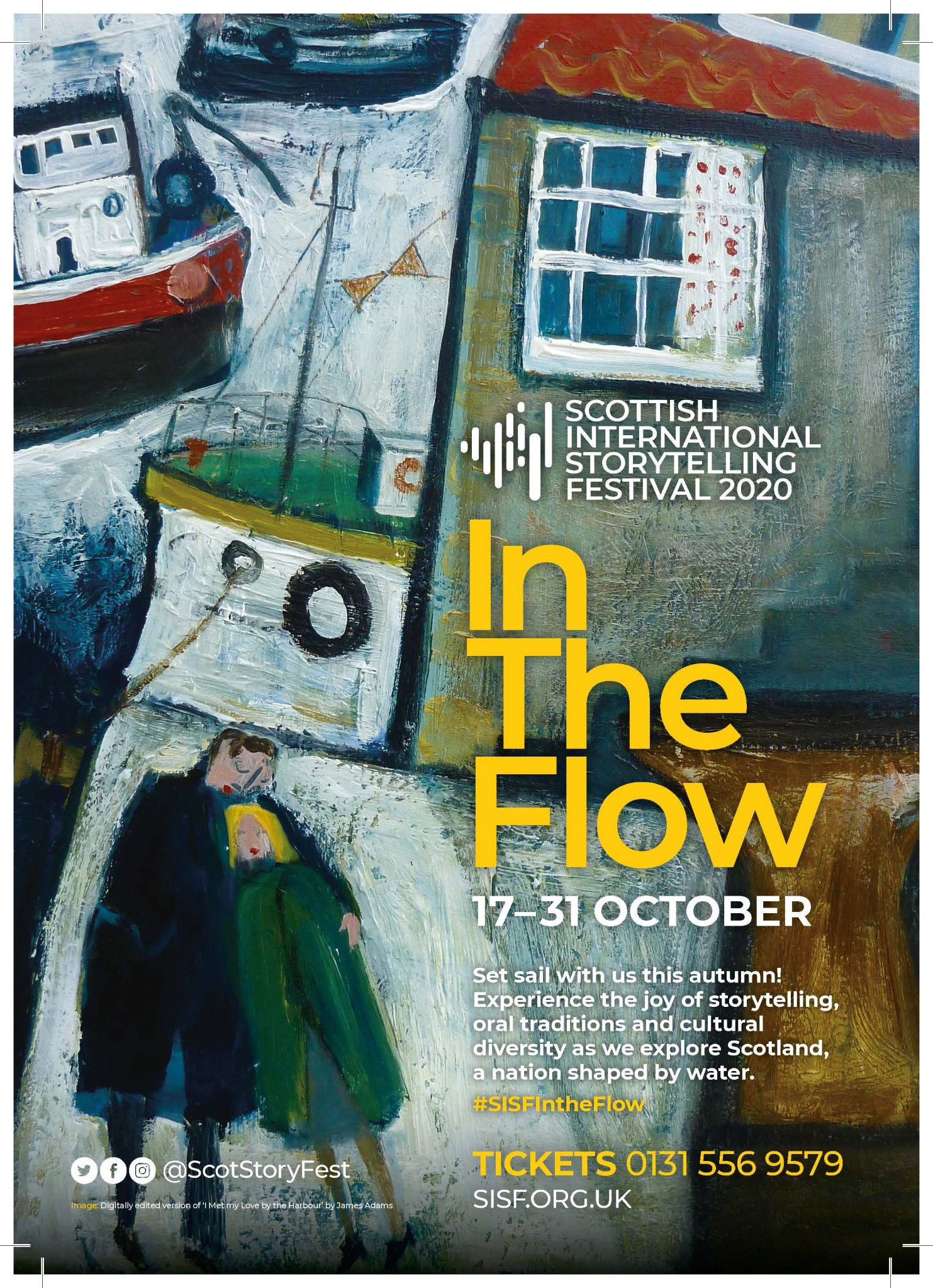 From October 17th, the annual Scottish International Storytelling Festival plans on connecting audiences to the waters that surround. Using a mix of online and in-person events, tales will be told that connect Scotland to other coastal countries, keeping in with this year’s theme: In the Flow.

The festival aims to celebrate Scotland, ‘a nation shaped by the sea’, by presenting an eclectic mix of online events from across the globe, along with small scale face-to-face events. Over 100 performers from more than a dozen different countries will focus on lost stories of Scottish and international culture. The goal is to provide new perspectives on historical experiences and to captivate, entertain, and educate audiences over a wide range of topics, from Scottish colonial history to our connection to the natural world.

Participating performers hail from countries such as Colombia, Italy, Spain, Kenya, Iran, Canada and the USA. A total of 93 events are to take place in Edinburgh and across Scotland, with 43 of them planned to be in-person experiences – subject to Scottish Government guidelines, of course.

VOYAGE: A NATION SHAPED BY THE SEA

The main festival strand, Voyage, is a series of new work developed by storytellers and musicians for Visit Scotland’s ‘Year of Coasts and Waters’, which will be premiered as a series of pre-recorded studio broadcasts to be streamed online. It is made of a collection of fourteen performances by Scotland based storytellers sharing both stories of real and imaginary voyages that have connected Scotland to other coastal countries.

Included in the Voyage programme are award winning performers Apphia Campbell and Mara Menzies as they collaborate for the first time on Nanny of the Maroons, sharing the story of the Jamaican hero ‘Queen Nanny’ who helped those fleeing enslavement on Scottish owned plantations; storyteller Nicola Wright revives the almost forgotten Scottish National Antarctic Expedition by the explorer William Speirs Bruce; and a joint effort between musicians David Francis and Hamish Napier, celebrating the River Spey in Speyside to Fireside. Mike Vass, Ian Stephen and John Kenny will also be making appearances, showcasing new musical collaborations.

‘During this challenging time living with the impacts of coronavirus, storytelling and music have never been so important to our resilience, our wellbeing and our sense of belonging. The Scottish International Storytelling Festival will help many local artists and performers around the country.’

Alongside the Voyage series, the festival will be celebrating Scotland’s own coastlines and rivers, collaborating with the Orkney Storytelling Festival and Wild Goose Festival, Dumfries and Galloway. Socially distanced in-person events include Donald Smith and Heather Yule’s Leaving Iona at St Columba’s by the Castle. The show gives voice to the women, poets and monks of Columba’s story, 1500 years after his birth. St Columba is known for spreading Christianity around Scotland.

Storyteller Jan Bee Brown and musician Toby Hawks invite audiences to join them as they present Scuttlebut Stories!, which features tall tales and spirited shanties, making for a blend of stories and songs of the seas that link Scotland to Scandinavia.

‘Stories and songs are vital for human survival,’ says Scottish International Storytelling Festival director Donald Smith. ‘They carry our emotions, memories and values. They bind us together as families, communities and a nation, especially through tough times. The Scottish International Storytelling Festival will continue to channel that flow with an increased focus on wellbeing in the year of COVID-19.’

Along with a large variety of shows and exhibitions, the workshop programme strand Global Lab will be returning to the Festival this year, hosting a series of digital workshops with live participation in efforts to bring together storytellers, artists, activists and educators from across the globe to explore sustainability, ecology, and healing. These events will take place online daily and will feature opportunities for dialogue and questions.

Contributing to these workshops are New York based storyteller Laura Simms, ecology, social and environmental activist Grian Cutanda and Julie Cajune and Douglas Mackay, whose work explores connections between Native America and Scotland.

Also featured in this year’s Festival is Edinburgh’s long running story night Guid Crack, which has moved online along with Open Hearth, which showcases live digital participation in a ceilidh of cultures. Community groups and schools can also take part in the Big Scottish Story Ripple by holding an event led by a professional storyteller. Groups can apply for funding that will cover the cost of their storytellers’ fees, in return for a promise to do a good deed for their local community on or before St Andrew’s Day, continuing the ripple of kindness.

This year’s Festival closes on Halloween, and fittingly ends with a hunt for Scotland’s Greatest Ghost Stories. The call is going out to find local ghost stories and to encourage people in Scotland to discover those in their own area.

If you’d like to learn more about the seas and waters that connect Scotland to other coastal countries, and discover new tales about your own home and community while you’re at it, do it this Autumn through songs and stories presented by the Scottish International Storytelling festival, beginning on 17th October.

For more information and details on how to participate, visit sisf. org.uk. 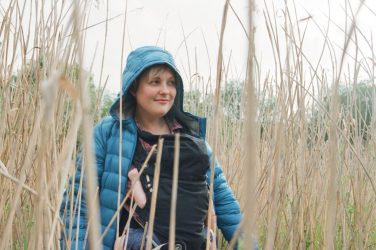 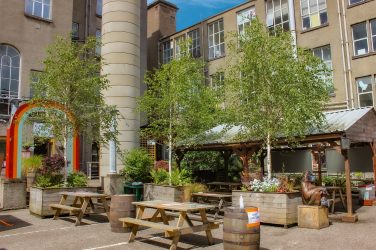 Things to do in Scotland – April/May

Ibero-American Documentary Festival19th April till 2nd May This is the eighth edition of the ... 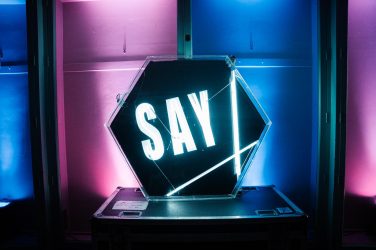