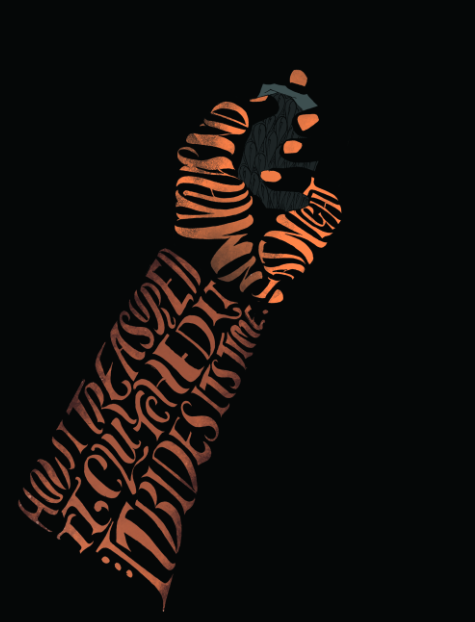 The huge metal clasp that held my father’s pit bag jumble, a mesh string sack, was
A giant’s safety pin. Lilliputian, I was fascinated. Could never touch,
But stared up goggle-eyed as it lay dormant on the kitchen counter.
The orange boiler suit he wore, soot-stained, crumpled in a ball
Spoke of Work and Tired and Don’t Pester Him. I remember
The time he brought a fossil home, glossy, blue-black, with the imprint
Of scales, rough, around the outside. It was a snake chunk, squat as a sushi roll.
No other thing I had owned had held such dread and glamour: such mystery
Ageless, reptilian coal: how I treasured it, clutched it in my hand at night
Showed it to other awed six year olds, then snatched it back.
I have it still. I am older now, and keep it in a drawer: it bides its time. 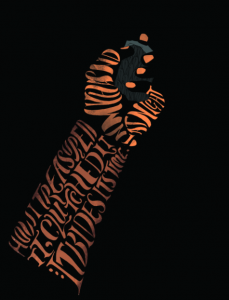 Words: Last Lunch Break for a While

Wet leaves slide me into Stockbridgeand your gloved hand, which you withdrawwhen the ground ...