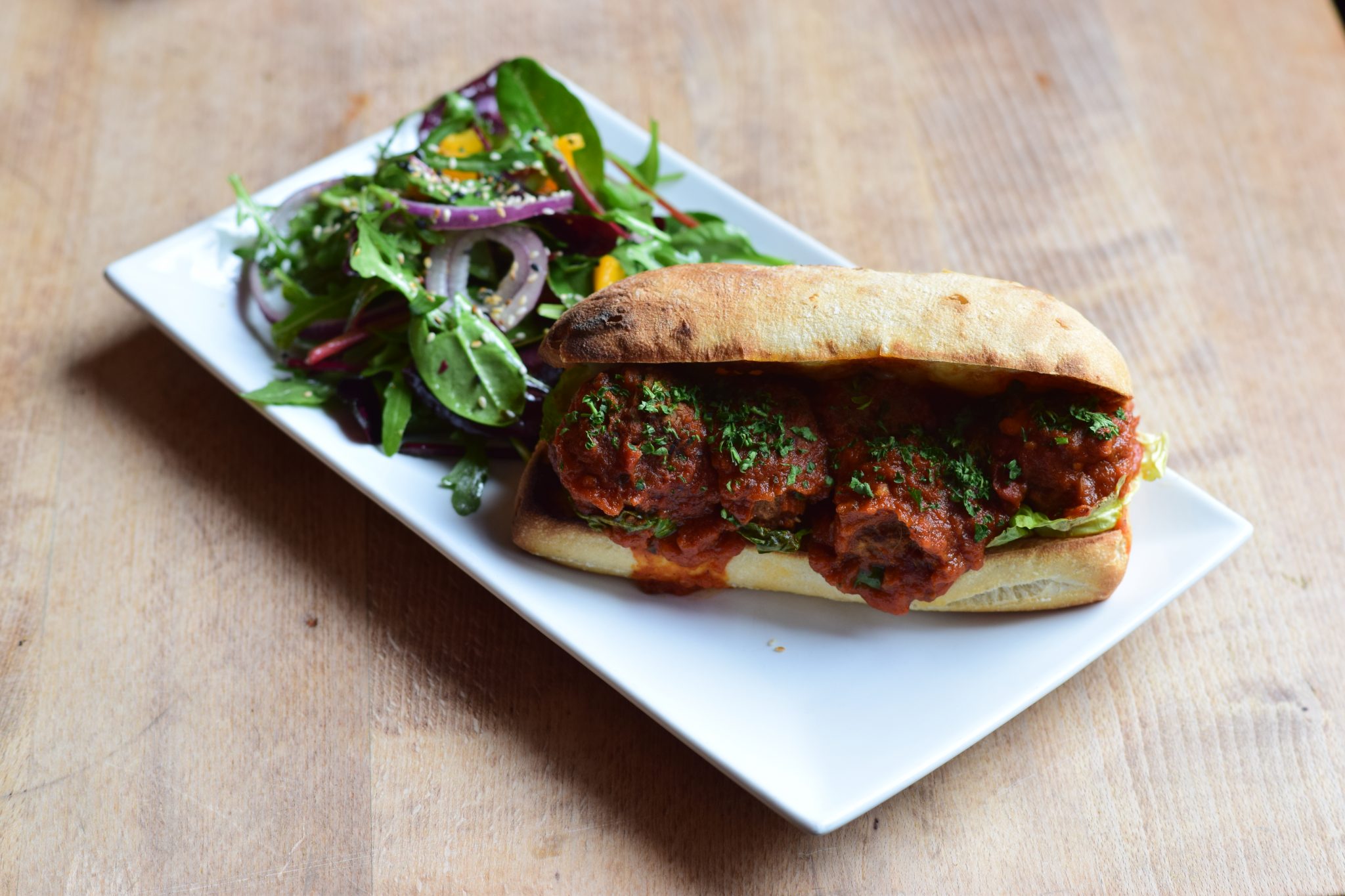 The Villager has been, as far as we’re aware, on George IV Bridge for years and years but we’d never ventured in. It just didn’t grab us. But last year it was taken over by Old Town Pub Co. and recently underwent a refurb complete with lemur wallpaper, which we now want in our living room. And probably the bedroom too. Maybe even the bathroom as well. Anyway, we’ve now been there twice in the space of a few days after walking past for so long and now feel the need to big it up to our friends but no one seems to know where it is – it’s opposite the *Harry Potter* cafe. So don’t stand in line for food and drinks prepared by the hands of a muggle. Instead cross the road and into the Villager for some real magic.

Lunch is served 12 – 5 pm with sandwiches making up the bulk of the menu (look out for the two for tenner sandwich deal). Most have a musical ring with gems such as Bohemian Wrapsody (Scottish smoked salmon, avocado, homemade labneh, spring onions in a spinach wrap), We Jammin’ (Spicy Caribbean style jerk chicken, slaw, garlic sauce) and Piggie Smalls (BBQ pulled pork, emmental cheese, pickled cucumber, slaw). Each is served with salad or you can have chips for an extra £1.50. The rest of the menu is levelled up pub grub like veggie haggis Scotch eggs with homemade brown sauce and shareable dishes like BBQ chicken wings coated in aioli and salsa verde, halloumi with a tahini dip, and pub favourite nachos.

A seafood chowder is on the menu permanently as well as Soups Up, a seasonal soup of the day, which was lentil, pea and rosemary on our visit, and was promptly ordered. This was a thick, chunky soup made with, unusually, unblended lentils and peas with a fresh rosemary aroma. Unusually, served with toasted sourdough rather than bread.

There’s lots of cheese on the menu, which is music to my ears, so we couldn’t resist arguing over a plate of So Cheesey, lightly coated halloumi fingers for our other starter. The cheese was spot on – squeaky and salty and came with a really thick tahini dip, which again is a bit different to the tomato or sweet chilli dips of elsewhere.

That’s what cheese said is a sourdough stack of smoked cheddar, gruyere and Parmesan, onion jam and tomatoes. We had this as our first sandwich and it really is a thing of beauty. We marvelled at the melted cheesy goodness dribbling down the side!

We also devoured a Great balls of meat panini. Venison meatballs in a marinara sauce coated in smoked cheddar. This was a hearty sub made all the more interesting by the inclusion of crunchy almonds and cashews in the meaty meatballs.

Desserts include apple and currant pie, sticky toffee pudding and a chocolate and hazelnut brownie. Unfortunately, we did not have room for dessert!

To wash down your food there are cocktails aplenty with some unusual craft beer cans and bottles in the fridge. There’s also a good selection of soft drinks but we were most interested in the gin selection which included Sweetdram Escobar, which technically isn’t a gin but a botanical spirit infused with raisins, vanilla and saffron.

Open from 12 noon until 1 am for late night drinking all week. You can find further details on their Facebook page. Toilets are downstairs and were still having work done during our visits so we can’t fairly comment too much on that.

In brief
High-quality pub grub with a few unusual flourishes
Cheese – and lots of it!
Great gin, beer and cocktail selection

We marvelled at the melted cheesy goodness dribbling down the side! 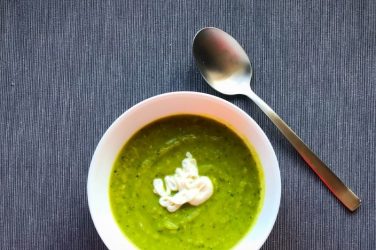