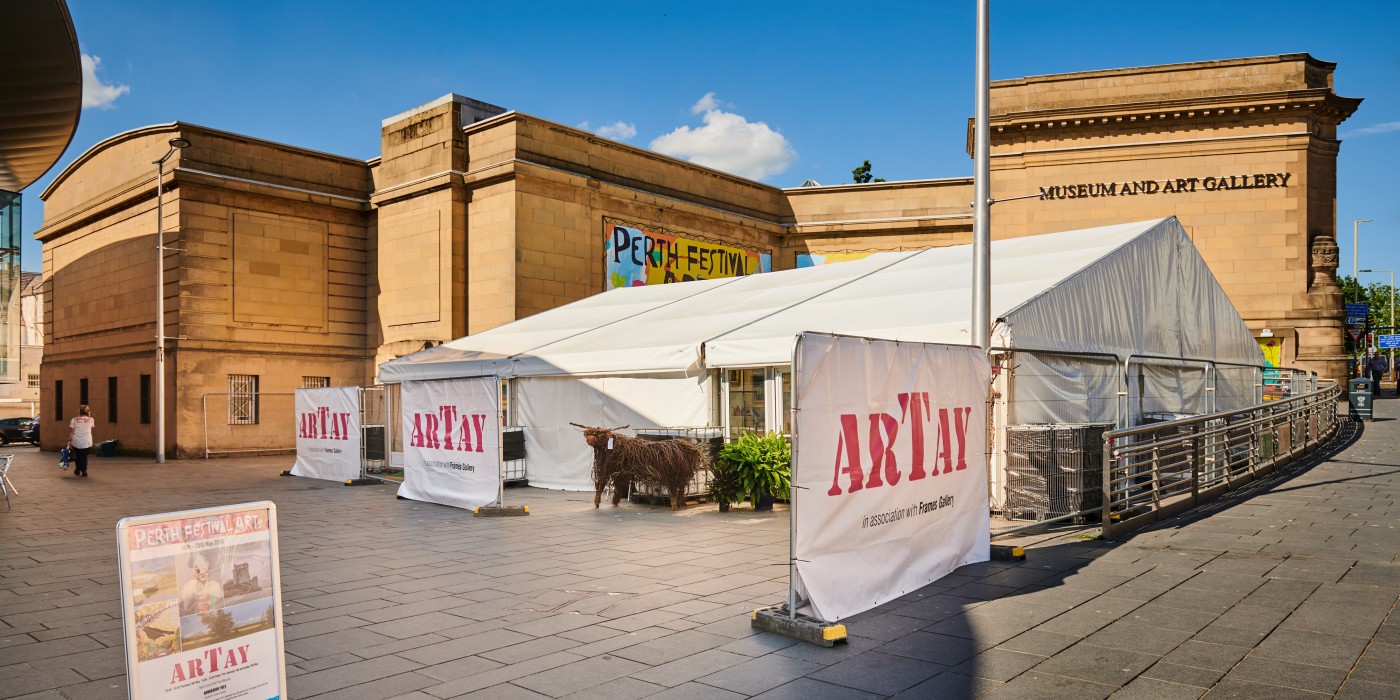 The city of Perth is welcoming both big internationally renowned names and emerging Scottish talent from the world of music, arts and culture this May for the 50th Perth Festival of the Arts.

From orchestras, opera and rock artists, to contemporary art, comedy and stage shows, 2022’s Anniversary Festival features no less than 40 concerts and events in seven venues around the city between 18th – 29th May.

This years’ festival will open with The Orchestra of Scottish Operaand a line-up of singers presenting a programme of opera’s most moving pieces in The Brewin Dolphin Gala Opening Concerton 19th May at Perth Concert Hall. The venue will host other large-scale Festival events including Jools Holland & his Rhythm & Blues Orchestrawith special guest Eddi Reader, the BBC Big Bandperforming cinematic favourites inspired by the James Bond franchise, and award-winning Scottish folk artists Siobhan Miller and RURA.

Well-known faces from film and television will also feature, with presenter and comedian Simon Amstell bringing his critically acclaimed show Spirit Hole to Perth. Pianist Lucy Parhamis joined by Narrator and actor Tim McInnerny to explore the life and loves of composer Claude Debussy. Gordon Buchanan, brings his anniversary show 30 Years in the Wild, while restaurant critic, MasterChef judge and writer Jay Raynerentertains with his show My Last Supper: One Meal, a Lifetime in the Making.

Other highlights from the festival include Scottish production Thunderstruck, written and performed by David Colvin and directed by Tom Freeman, Eleanor’s Story– a two-part dramatic production detailing the incredible true-story of a young American girl in Germany during WWII, as well as an array of concerts and workshops spanning churches and cultural spaces around the city, , including the arTay exhibition of contemporary Scottish art.

Children and families can also enjoy a range of arts events, from opera for babies and toddlers, to an illustration workshop with Jill Calder alongside many other offers.

Festival Chairman, David Brand said of this year’s festival programme: “May 2022 will be a particularly special festival, marking not only 50 years but a return to a large-scale, live festival after two challenging years for the arts industry. We are looking forward to major celebrations in the city.”

Tickets are on general sale from Monday 21st March 10am, with one week’s pre-sale for Festival Friends. For more details on the line-up visit www.perthfestival.co.uk 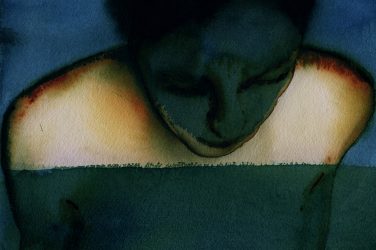