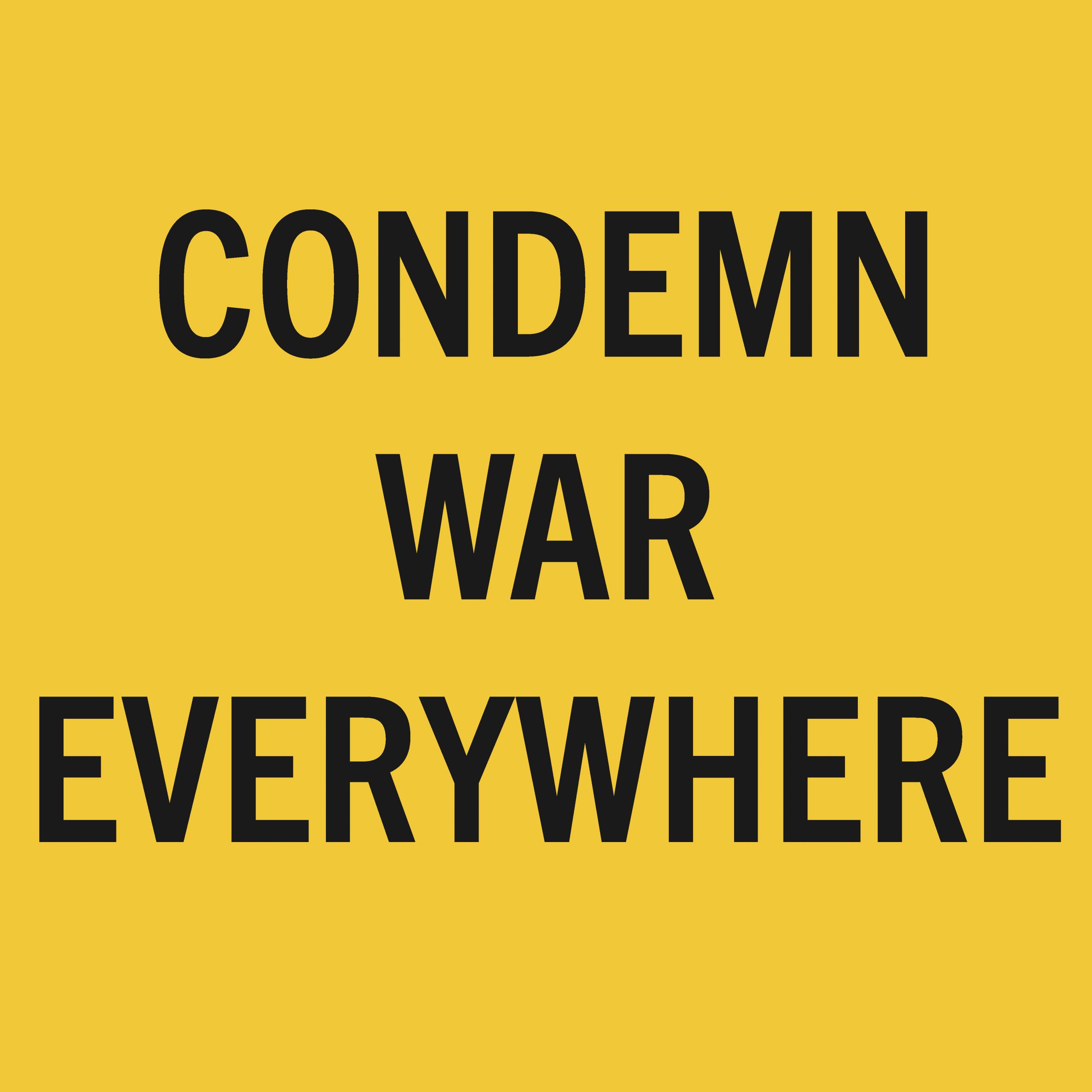 As we were putting the March issue of SNACK to bed, the devastating news of Russia’s invasion of Ukraine has reminded us all, again, that the world is a turbulent and violent place.

This message isn’t the place for any sort of analysis or comment, but it seems a good time to remind ourselves that no matter the situation, wherever there is conflict anywhere in the world, it’s the young and the poor that tend to bear the force of any violence. As always, I hope that the Scottish Government will use its power and influence to allow many of those fleeing war to find shelter in our country.

It’s also a good time to remember that in Scotland we are in the privileged position where we can occasionally turn off the feed of desperate news to protect our mental health from the onslaught.  It’s possible to look after yourself, while still putting pressure on our politicians and supporting the victims of war everywhere in whatever small way we can.

SNACK has donated a proportion of its profits from the March magazine to a Scottish refugee charity, Refuweegee, and we hope that those who do reach our shores are looked after in a way that allows them dignity and comfort.

Glasgow’s Southside Fringe invites you to Get Involved!