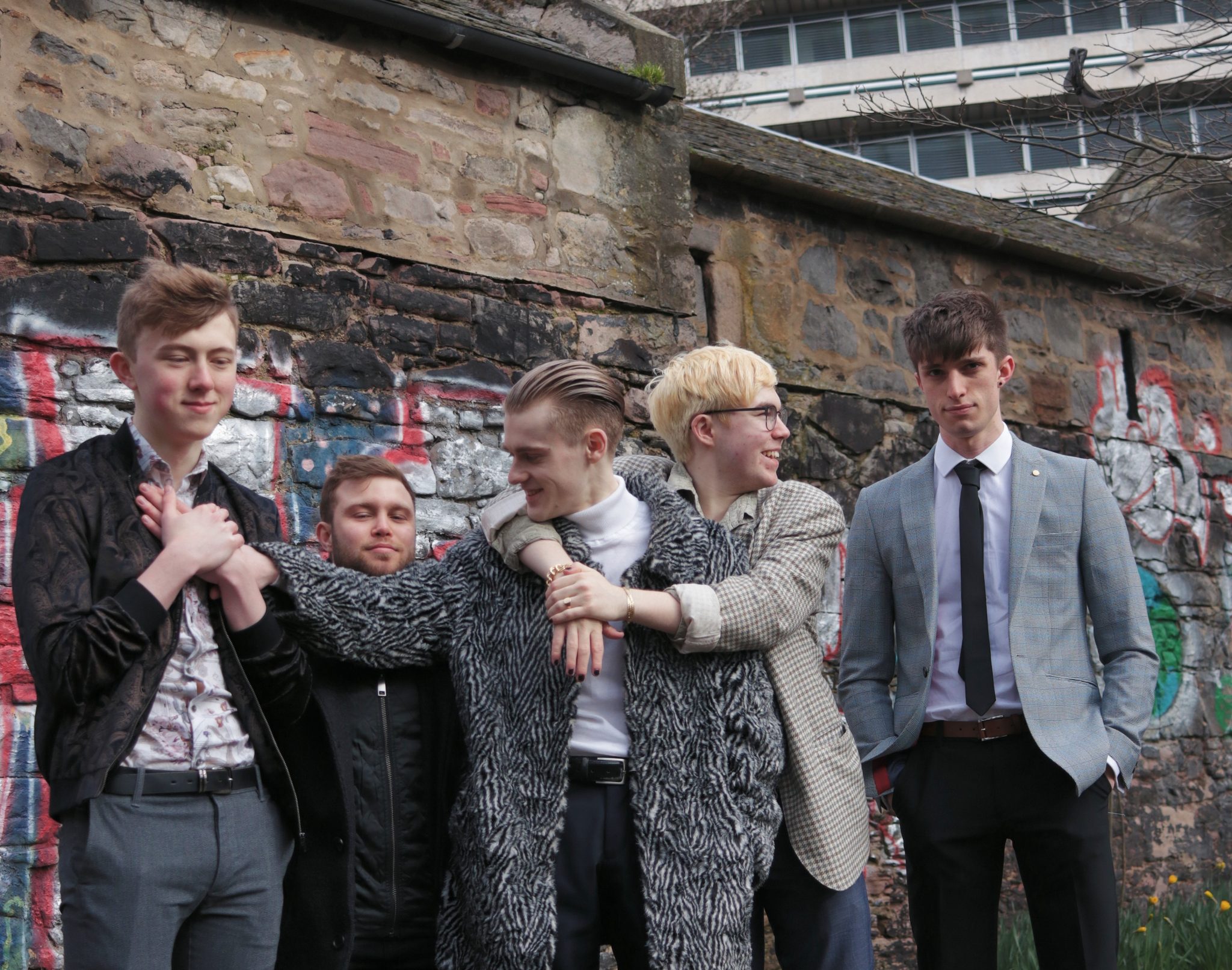 Falkirk prog-punk band Model Family (formerly The Shoals) have just signed to Disobedient Records and release their new single ‘Joan Of Arc Part 2’ on 4th December 2020 via Bandcamp. It’ll be available on Spotify from 11th December.

Calum McIlwraith (vocals and rhythm guitar) says: ‘It’s about a situation a friend of mine went through and how I didn’t know how to react to it and learning and growing because of that. The second half of the song is the result of that growth and sharing what I have learned.’

It’s a big departure from their pervious material, the band having made the most of their time on lockdown to reinvent themselves. In fact, they’ve done so to the extent that, if you know them from their previous incarnation, you’ll be in for a gentle shock. It sees the band experimenting with pace, texture and structure, creating a nuanced and considered track that should open them up to new audiences.

When Calum sings: ‘Not living the life you were promised / Doesn’t mean that you’re falling behind‘, as the track begins to fall away before the gentle swell of the coda, we feel that. 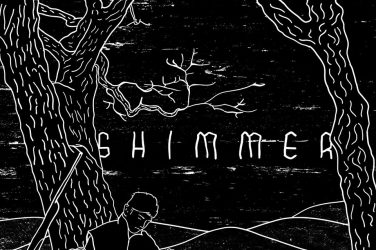 You know all those things you promised you were going to do in life. ...