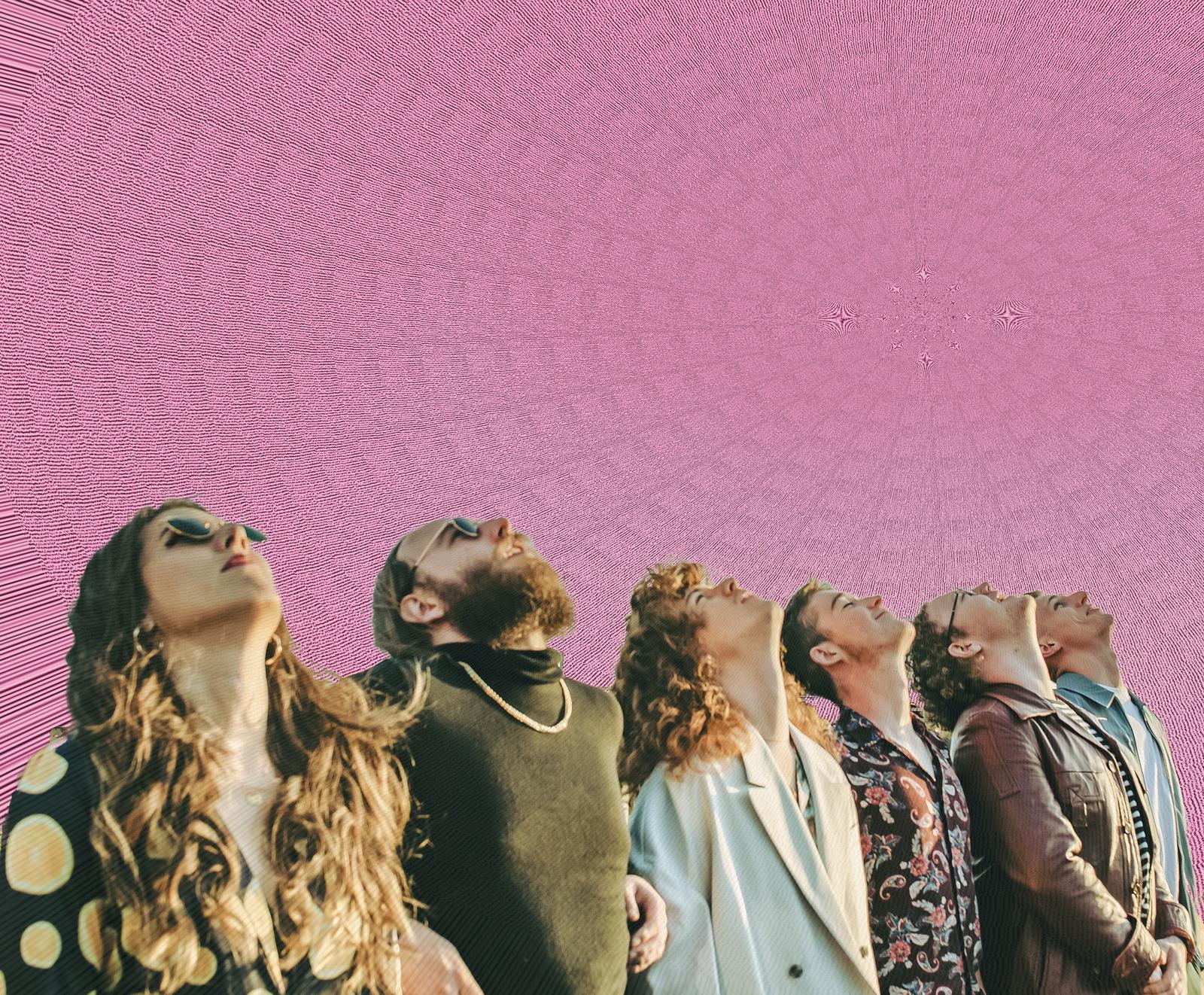 How have you been the last few months? Surviving lockdown?

We’ve been surviving, we’ve made it by the skin of our teeth. We’ve been working hard on lots of new songs which have been wee morsels, new born babies, little firecrackers.

Tell us a bit about the song ‘Spaced Out Face’.

It was the first song written for this project which we are working on! It’s a very old man at nearly two years of age. We were going to call it ‘Ding Dong’ and that was the title for much of it’s lifespan until recently, but we were told by many trusted friends that we were being too silly and the name sounded too phallic – to this day we vehemently disagree with every one of those people. We also have a song called ‘Bleep Blop’ and he was going to be somewhat of a father figure to young Dong, but now the child is orphaned.

The video takes the idea of a ‘Spaced Out Face’ off on a tangent. We love how it gives the song it’s own weird wee parallel world to live in. Whose concept was the video, and can music and dancing save us all?

The video was scripted by our homies Humble Film Productions and it was honestly the most mental perfect thing we’ve read in a long time and we instantly bought into it. Normally with our videos we have a great degree of input into what the vibe is going to be, but this time they just presented this short film on a platter and we are buzzing with the way it has turned out.

There is lots of Fauves folklore in the video throughout, I guess we’re glad that people are able to enter into our wee universe! Singing and dancing in the flesh is going to save us next summer, here’s hoping x

What do Fauves daydream about?

We dream about finding a father for young Dong. Maybe we will call Alt-J and enquire about the availability of their son ‘Left Hand Free’. We also dream about living in a nation where the arts and the most vulnerable in society are considered priorities, although that is definitely just a dream.