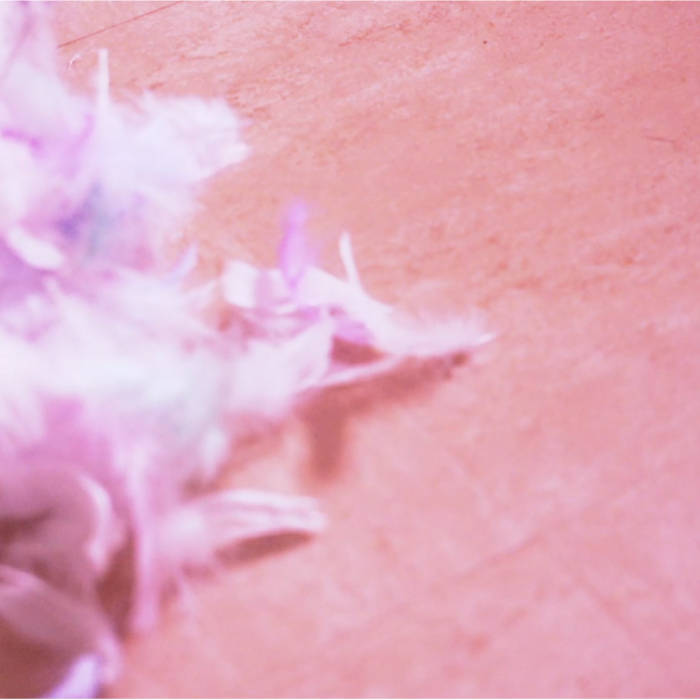 Edinburgh duo Slim Wrist return with an understated slice of leftfield pop ‘The Soft’, the first single from their upcoming album, Closer For Comforting (due September 2022).

‘The Soft’ bops out a fragmented beat to drift into a dreamy trip, always threatening to burst out of its eerie groove. Vocalist Fern Morris’ hard chorus mantra, ‘simmer down’, lingers beautifully alongside glitching samples and building electronics that herald the warmth of summer.

Slim Wrist: We’ve worked with Mario before on the video for one of our early singles, Tectonic, so we knew we’d be happy to give him free rein with creative ideas. We had a chat about the song’s themes and one of the things that came through was texture, given the song’s title, and a feeling of suffocation. We’re really happy with how it came together.

Mario: The one constant I had when thinking about the video was being trapped in a space that feels cosy and comfortable. Finding the uneasiness of the every day.

Slim Wrist (FKA Super Inuit) are Fern Morris and Brian Pokora, their assertive beats and organic tones combine pop sensibilities with an understated poignancy. Their music has drawn comparisons to the likes of The Cocteau Twins as well as Portishead, Broadcast and Sylvan Esso.

The duo first started writing together after meeting online back in 2016, and have come from defined roles to a more organic unit over time that has evolved into the Slim Wrist of today, who have stripped a lot of the sprawling shoe gaze guitar washiness of their previous material in favour of a more direct approach to writing a pop track.

Fern: ‘The Soft’ is probably the poppiest song on the album. It typifies our sound quite a bit, even though it’s the more poppy end. A lot of the the tracks have the vocal sample element to them. That’s my main instrument, but also been like reducing the parameters. So, if I can do something with my voice, I don’t spend ages wading through sounds trying to find something I like. Sometimes having those kinds of limitation is quite helpful.

With COVID I had a bit more time to spend on making music and coming up with more ideas. ‘The track formed quite fully relatively quickly, which often is a good indication of whether something’s going to work. Lyrically, there’s a sense around care, concern and control and how those relate to each other.

Brian: With ‘The Soft’, I really like how it starts out as a hesitant broken beat. That’s what makes the chorus hit hardest. It gives way to a quite a poppy chorus, It’s catchy, sharp, quite direct, and also relates quite well back to some of the music that we’ve previously released. It’s not massive step away, but it’s a positive step. 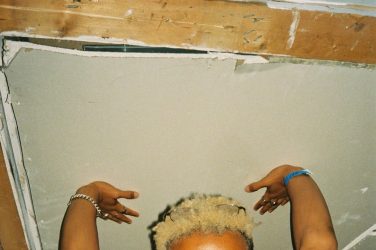 New track ‘Poison’ from Edinburgh’s Billy Got Waves is the 1st track from the ...