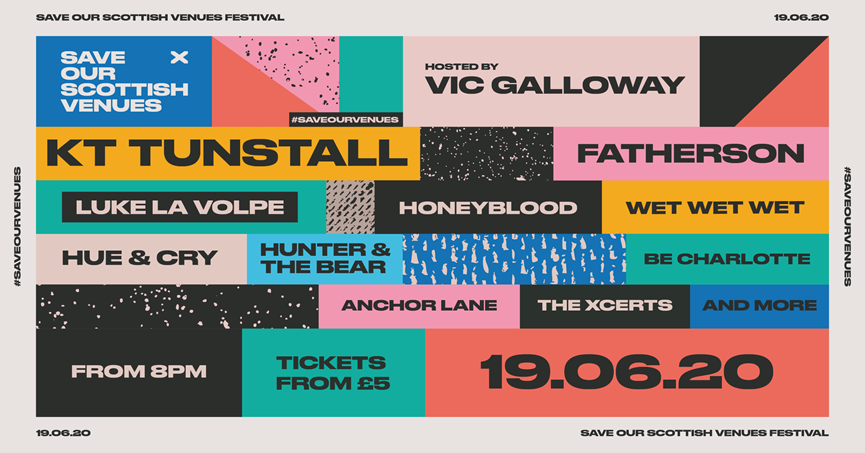 The Music Venue Trust has announced their #SaveOurScottishVenues virtual festival will take place on Friday June 19th across 3 ‘stages’, streamed on livefrom.events.

The festival will feature recorded performances by Scottish musicians who have come together to support Scotland’s vital grassroots music venues facing closure due to Covid-19.

Festival host Vic Galloway will also be talking to musicians and venue reps to highlight the synergy between these venues and the artists whose careers they help develop.

£8 – to watch the festival live and on catch up from Saturday 20th 10am until Sunday 21st June at 10pm. Viewers watching on catch up will be able to watch all 3 stages

The weekend will start on Thursday 18th June at 8pm with a free-to-view performance by Fran Healy. Filmed on a hillside overlooking Los Angeles, this special acoustic performance will be streamed on Facebook HERE.

Viewers will be able to donate to the Scottish national fundraiser page HERE or to venue’s individual fundraising pages.

The Scottish grassroots music venues that will benefit from ticket sales and donations include:

Speaking about the festival, Bathgate musician Luke la Volpe said “It’s absolutely vital that we support grassroots venues at the moment, because let’s face it, life’s shit without gigs. They’ve all had the rug pulled from under them by this whole terrible situation and the longer it goes on the harder it is for them to survive with no money coming in. The team at Music Venue Trust is working incredibly hard to support them and I’m really happy to be part of Save Our Scottish Venues alongside all these legends. Every single successful musician has been given a hand up by grassroots venues putting them on in front of people who love discovering new music. It’s time to give them a hand in return so every single venue can make it through this incredibly tough period and get the doors open again as soon as possible.”

The #saveourvenues campaign was initiated by Music Venue Trust in response to the continued economic threat to over 500 grassroots music venues throughout the UK. As a result of donations from music fans, music industry companies and other organisations, alongside important interventions from public bodies such as The London Mayor’s Office, Creative Wales and Arts Council England 207 grassroots music venues are now protected from imminent closure. However, even as the lockdown eases, the future of these venues remains bleak with only 3% of venues able to open under the proposed two metre distancing rules.

“There are over 60 Scottish members of the Music Venues Alliance, each of which is essential to the music ecosystem as social, economic and cultural hubs within their communities. The love that artists have for these spaces and the people who run them is clear from everyone stepping forward to help raise money to support venues through the crisis. Please enjoy these events and donate what you can to help.” Beverley Whitrick, Strategic Director, Music Venue Trust.

For more information on the #saveourvenues and #saveourscottishvenues campaign please visit: 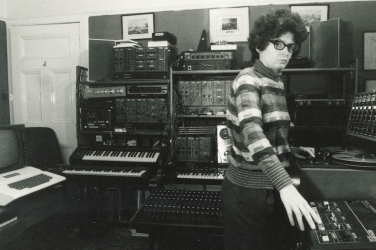 Words like ‘pioneer’ get thrown around a fair bit, but as the person who ...

If you’re reading this then it’s probable that, like us, you’re desperately missing gigs. ... 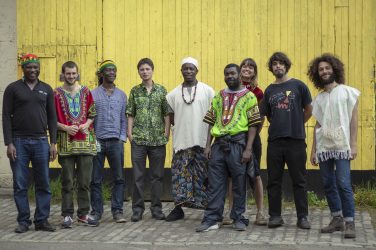 On 19th April, after two years of confirmatory research, the University of St Andrews ...