Kraftwerk have announced a range of ‘first time on digital’ releases being made available to the world from July 3. They include the Dolby Atmos/HD Surround mix of the Grammy Award winning 2017 audio/video documentary 3-D The Catalogue which will now be available to stream for the first time through Amazon HD and Tidal. Simultaneously, the stereo version of 3-D Der Katalog (the German language edition of 3-D The Catalogue) will be made available worldwide.

In addition to the two 3-D The Catalogue releases, the original German language versions of 5 Kraftwerk studio albums will also be available to stream and download worldwide.

This is the first time they have been made available globally, as they were only previously accessible in Germany, Switzerland and Austria.

The albums are: Trans Europa Express, Die Mensch-Maschine, Computerwelt, Techno Pop and The Mix. Autobahn, Radio-Activity/Radio-Activität and Tour De France, all have just one recording each available worldwide. 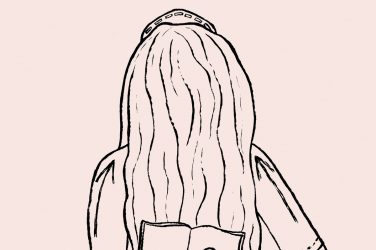 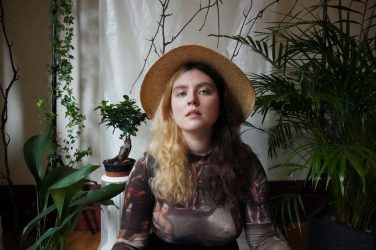 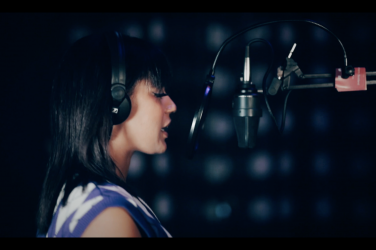