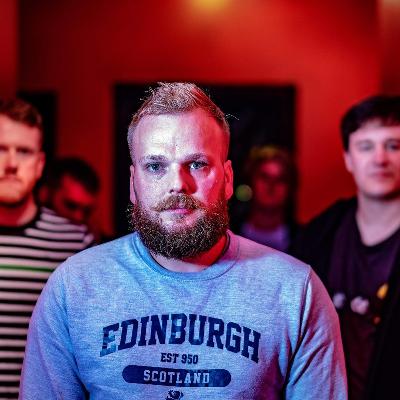 BOY WITH THE LION HEAD

Four years on from the release of their debut album The Ebb and Flow, The Boy With The Lion Head are back with their new single ‘Blind’, the first song to be released from their upcoming album A Half Remembered Dream.

Lyrically it’s a pensive and atmospheric account of the shattered debris of what appears to be invited violence while walking the city’s backstreets and the realisation that things have gone horribly wrong. That the story behind the blood isn’t retold only adds to the drama. Thankfully there’s room for a little romance amongst the darkness: in the mire, there’s still the space to describe shattered glass as ‘garnets, neon in the night’ and these chinks of light help lift the mood, but only a touch.

Sonically, it brings to mind The xx’s low tempo moments but with little of the hopeful undercurrents. It’s a long way away from the indie folk rock of their debut; the only thing that really links the two is David Reid’s tenderly downcast vocals. Ghostly and fractured guitar melodies hint at regret while the stripped back rhythms give a military death march feel, punctuating and recalling the trauma.

‘Blind’ confirms again that The Boy With The Lion Head are one of Scotland’s most promising musical prospects. We’ve heard a few tracks from A Half Remembered Dream now and it looks set to be a moody Scottish winter classic. 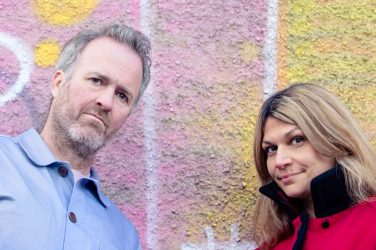