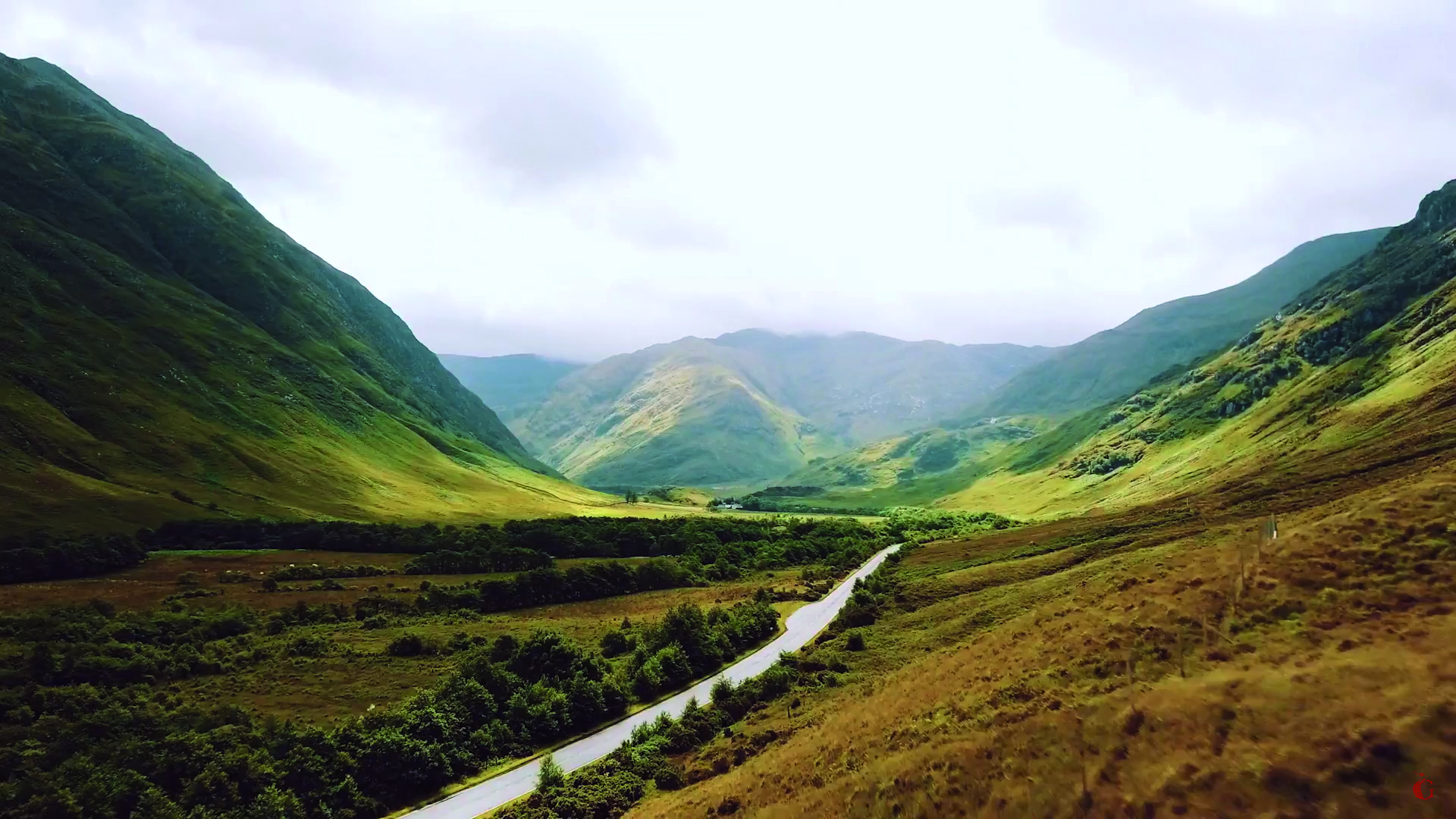 I’ll admit that my knowledge of whisky doesn’t go beyond naming Glenfiddich or Glenmorangie and enjoying an Old Fashioned, but connoisseurs and clueless alike will love The Amber Light – a wonderful documentary that journeys back to the roots of whisky while highlighting its integral connection to Scottish culture.

Spirits writer Dave Broom brings over 25 years’ experience to the screen as he journeys through the offbeat parts of Scottish whisky culture, travelling the length and breadth of Scotland to gain a deeper understanding of his national drink and showcase its enmeshed roots with Scottish landscape and communities.

Filmmaker Adam Park has over 15 years’ experience as a director and producer, with The Amber Light marking his first feature film. As co-founder of The Gannet, an online magazine exploring people’s lives through food and drink, he has an ability to visualise and unpick the accepted whisky mythology, revealing the unsung role of women in distilling over the centuries, the influence of alchemists and botanists, the unexpected ingredients used as whisky developed, and its evolution from medicine to social libation.

‘Dave and I had worked on a much smaller project together’, explains Park, referring to a short video from 2017 entitled Adventures in Whisky with Dave Broom. ‘I quickly realised there was a bigger story to tell’, Park continues, ‘so we corresponded for a few months, trying to define what that story was. I suspect it was something Dave had wanted to do for some time, so it was just a question of aligning ourselves to a clear vision.’

‘We started with a basic idea: what would a whisky film look like if you didn’t include any distilleries? And we went from there. The realities of narrative meant we didn’t quite stick to that, but the story was driven by locations and characters that look at things from a slightly skewed perspective.’

Featuring interviews with key innovators and thinkers from the whisky world, such as farmers, distillers, and historians, alongside musicians, artists and writers such as Ian Rankin, Alasdair Roberts and Rachel Newton, the Scots’ passion for our most famous export is undeniable and infectious. This results in a wealth of genuine knowledge and stories, beyond the romanticised tartan marketing many will associate with a dram.

‘It’s just a great story, and the sort of thing I hadn’t seen done.’ states Park. ‘I’d been looking for a big project like this for some time; what reallypulled me in was this quite unique relevance that whisky has in Scottish culture, and what it can tell us about people and creativity.’

While Adam’s history with whisky is sparse, joking ‘I’m Irish, so any story I do have might be met with suspicion in Scotland!’, Broom’s recollections go back to his Glaswegian childhood. The film successfully interweaves his personal whisky journey with overarching cultural and even geological influences, stylised with animations.

‘There are nostalgic elements in the film – an eye looking to the past.’ Park states. ‘We wanted to make sure that the more personal aspects of Dave’s story gripped the audience and made them willing to go on the journey with him, and the animations really helped that. They’re very emotive pieces and you can do lots with the sound design to heighten the mood, but credit must go to the fantastic artist Iain Gardner for those sections.’

Excited about taking to the road for a series of Q&As around the UK as the film is released, Park’s wish for The Amber Light is quite simply about connection. ‘I want people to feel inspired and uplifted, discovering something that instigates and that stays with them. I’d also like people to find out more about the artists, writers and musicians featured as well as the spirit itself. Hopefully it reaches non-whisky loving audiences. I like to think there’s something for everybody, and if it converts some people to loving whisky, that would be a wonderful bonus.’

Presented in an intimate style, with wry humour and stunning scenery, the film is sure to appeal to both converts and the curious alike. These stories demystify the single malt, with music and storytelling redressing many misconceptions in a package that shakes off the ancient confines, placing whisky firmly in modern society.

The Amber Light is on general release across UK and Irish cinemas from Friday 22nd November. Director Adam Park will host a live Q&A and whisky tasting following a screening at Edinburgh’s Cameo on Monday 25th November at 6pm. amberlightfilm.com 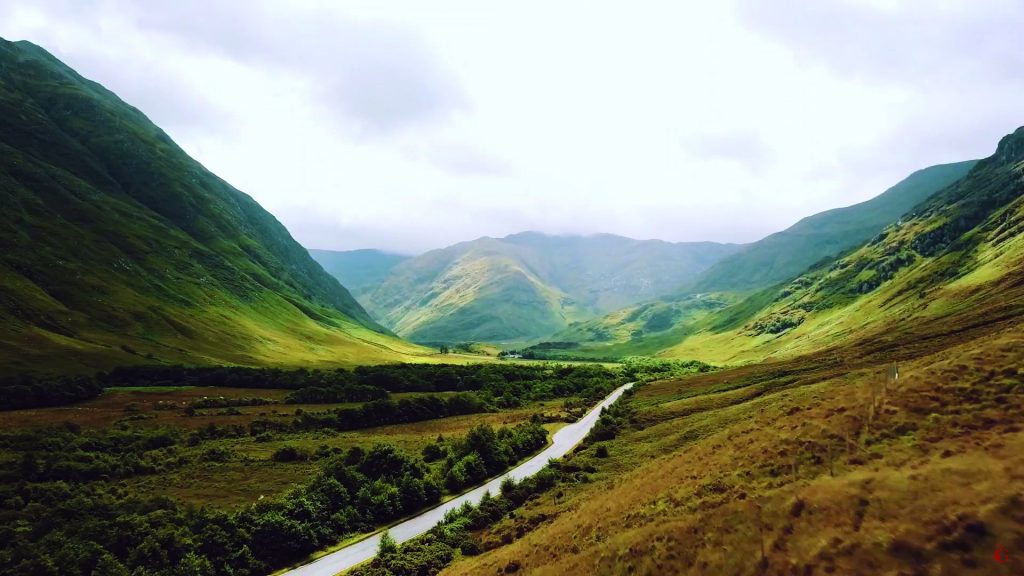