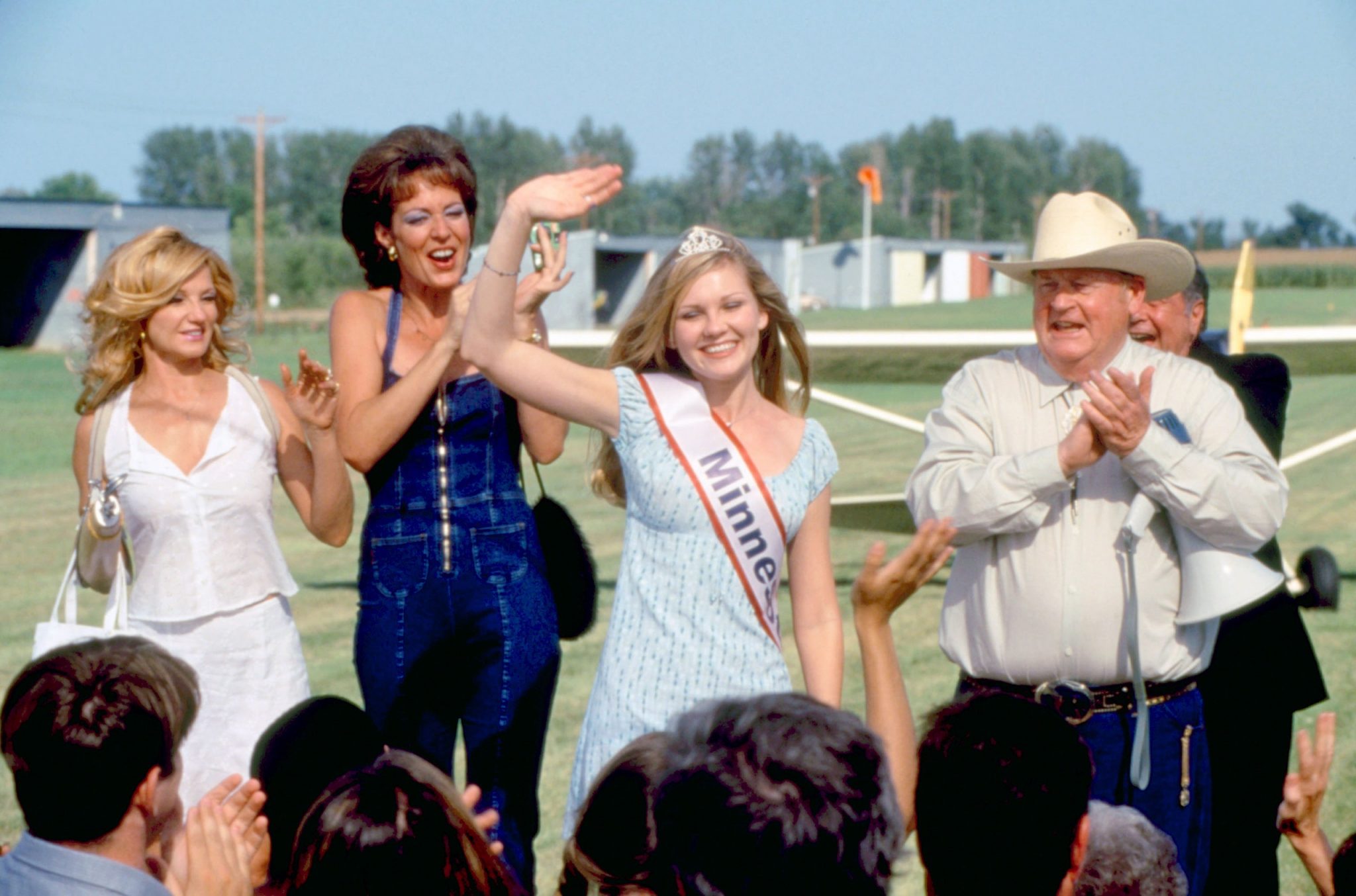 To fans of Brokeback Mountain, you may wish to sit this one out: this is not the feature for you. Cult movies that embody camp, the absurd, glamour and otherness always find their audience, even (or especially) the box office bombs.

The (Not) Gay Movie Club presents cinema classics that have captured the hearts of queer audiences, even if against the intention of the filmmakers. Last issue, we inducted the legendary Auntie Mame, and joining the heart-warming technicolour classic is a film that feels radically different. Much darker; more sequins; this month we pay homage to Drop Dead Gorgeous.

I remember watching Drop Dead Gorgeous with my brother in our bedroom on Channel 4. This was a late broadcast, which should have been a red (white and blue) flag that what we were about to witness was not your average coming of age tale of girl does- good. We were transfixed by this grossly inappropriate, savage take on pageantry, adorned with one-liners we quote to this day: ‘They remade my belly with skin from my butt!’.

The late nineties were teen-comedy heaven: the likes of 10 Things I Hate About You, She’s All That, and Bring It On became enormous cultural milestones. You may assume there would be no space for a dark pageant mockumentary in which contestants are murdered in this pop culture landscape. And you would be correct. But therein lies the beauty of Drop Dead Gorgeous, an indisputable gem in the camp cult classic crown.

Upon revisiting the film, what is most glaringly apparent is that this film would not be made now. It is simply too absurd, dark, and low budget to survive what the film industry has become. I can imagine something like this film perhaps being a multi-episode series on a fledgling streaming service, but its $10.5 million budget feels like a work of fiction.

Drop Dead Gorgeous joins the pantheon of camp classics under-appreciated upon its release and derided by critics. It’s the film’s stellar cast that proves to be its greatest asset. Kirstie Alley delivers a majestic turn as Gladys. She is given buckets of material to work with: ‘I know what your big-city, no bra-wearin’ hairy-legged women libbers might say’, and she strikes the perfect balance of former pageant winner beauty and chicanery, topped off with that sublimely stupid Minnesota accent.

Stealing scenes everywhere they turn, however, are Ellen Barkin and Allison Janney playing Amber’s mother Annette and surrogate aunt Loretta, respectively. The epitome of trailer trash, their chemistry is tangible, and the duo deliver some of the film’s most valuable to-camera moments. Poor Annette sees her hand fused to a beer can when their trailer is set alight. Gross. Morbid. Iconic.

Oh, and this film is camp. One slice of sublime absurdity comes when last year’s winner Mary Johansson lip synchs to ‘Don’t Cry Out Loud’ by Melissa Manchester, complete with wheelchair and nurse, while Denise Richards dances with a crucified Jesus to ‘Can’t Take My Eyes Off of You.’ But the film truly shines in its grimmest moments: Tammy’s charred varsity jacket, Amber meeting her crush as a cadaver during her shift as a mortuary make up artist, or Jenelle’s elation that Gladys’ attack has left her deaf, allowing her to put her ASL knowledge to good use. This film is outrageously morbid; one can’t help being surprised that John Waters had no participation in it.

The film’s anchor, however, is undoubtedly Amber. Gay icons can be typically characterised by their tenacity and triumph through adversity, and no one has a tougher paper route than Amber Atkins. You know your hero has seen some shit when she can grab the microphone out of a dead reporter’s hand in the throes of a mass shooting and exuberantly keep reporting, remaining cool, calm, and collected.

Despite dismal part-time jobs, unfathomable bad luck and having a literal target on her back, Amber remains profoundly optimistic in the face of every obstacle in her way. Perhaps that’s the lesson Drop Dead Gorgeous wishes to impart: emotional tenacity can lead to personal triumph, even against the odds. Perhaps the message is to beware fervent pageant contestants. Perhaps it’s never to eat the shellfish. Regardless, the film has cemented its place in The (Not) Gay Movie Club vaults thanks to its irreverence, biting satire and camp sensibility.

Underappreciated upon its release and derided by critics, Drop Dead Gorgeous is the quintessential pick for those living on the outskirts of the norm, looking in with a scathing eye. 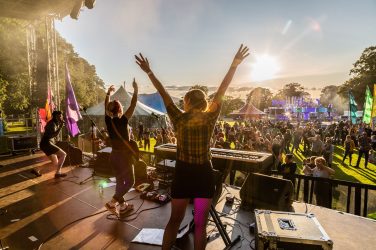 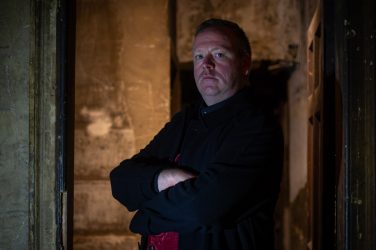