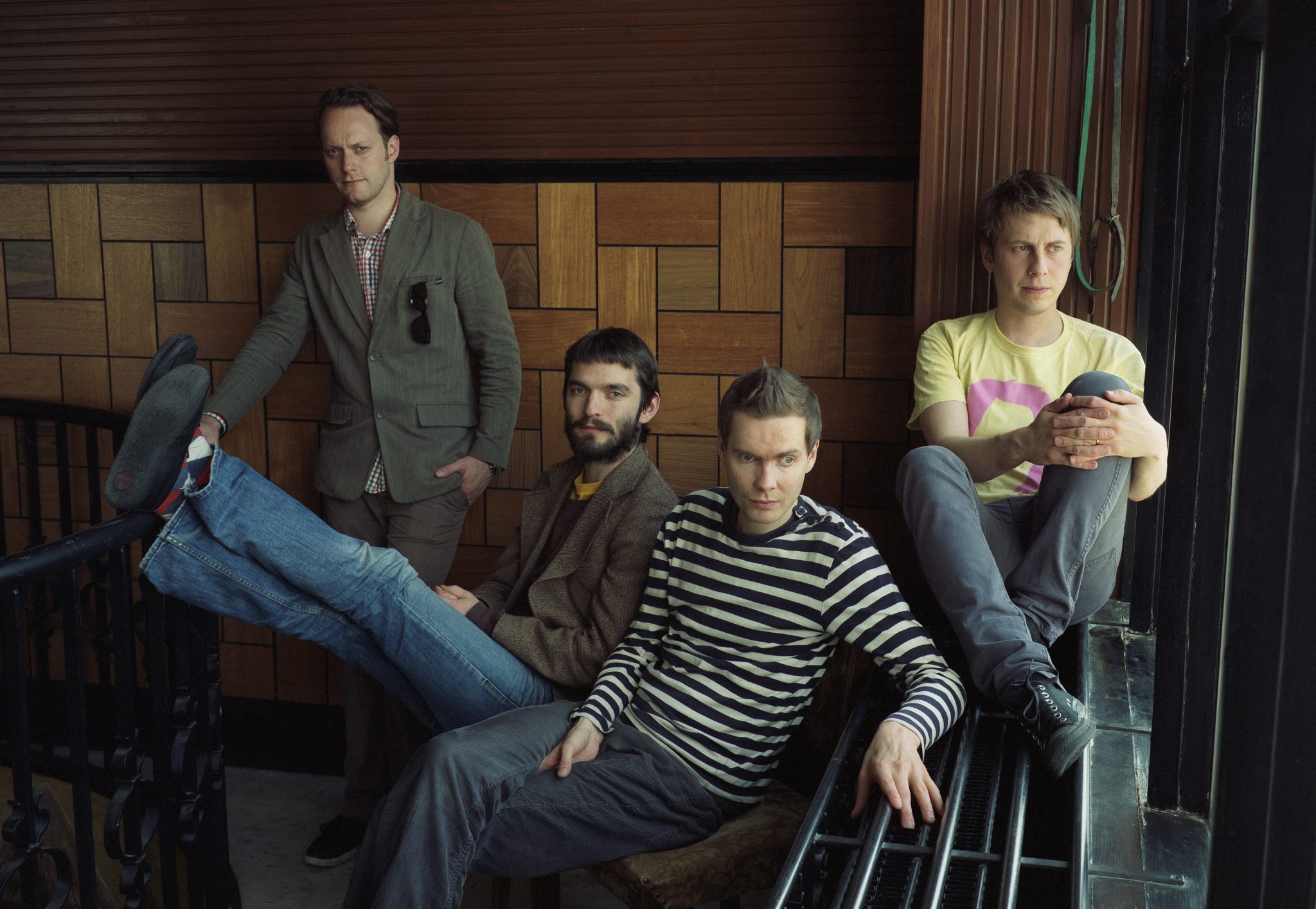 The far-reaching influence which Sigur Rós have had on contemporary music culture could well be adapted into a medieval epic of its own. Their use of niche innovations such as inventing their own language or playing guitars with cello bows was enough, in the late nineties at least, to garner suspicion from anyone fearful of being hoodwinked by something as obtuse as a gimmick.

Their unique Icelandic sound became ubiquitous in late 2005, when Hoppípolla became the go-to montage background track for BBC nature programmes, every conceivable form of sports coverage, and even Oscar-winning movies. By the time it became the theme song for any relief-laden situation on the caravan of horrendous talent-farming vehicles crowding Saturday night TV, the band were in danger of being dwarfed by their own disarmingly beautiful albatross.

Throughout this time, one piece of Sigur Rós’ own lore, intrinsically wrapped in Icelandic folk mythology, remained frustratingly elusive. Icelandic music legend Hilmar Örn Hilmarsson and Steindór Andersen, a renowned chanter of Rímur (a sort of Icleandic musical poetry), were rumoured to have penned and recorded a modern epic with the band. The inspiration was Hilmarsson’s long-standing fascination with one particular chapter of Iceland’s medieval literary canon known as the Edda, entitled Hrafnagaldur Óðins, or Odin’s Raven Magic.

The poem recounts a banquet held by the gods, in which ominous signs foretell the end of the world of both gods and men. Following hot on the heels of frontman Jónsi’s fantastic recent solo album, Shiver, and featuring the vocals of Cocteau Twins’ Elizabeth Fraser, this fabled work will soon be available in the form of a 70-minute score, recorded live at Paris’ La Grande Halle de la Villette.

Andersen’s throaty folk chant drives ‘Alföður orkar’, and is almost Gregorian in its ability to penetrate and enchant. The woodwind and brass elements carry the choral melodies throughout the final couple of minutes of this track; what begins as an airy lament to an open sea eventually becomes almost overwhelming.

Lead single ‘Dvergmál’ is built around a riff played on a home-made marimba built by sculptor and artist, Páll Guðmundsson. The playful sound of this instrument, constructed from roughly-hewn pieces of stone, gives an ethereal tone to the entire mix. When the drums and falsetto backing vocals crash in, the track becomes utterly airborne – as if guided by the feathered messengers of Odin themselves.

‘Stendur æva’ references the Earth and Sun in a section of the poem where the established order of the universe is in peril, with the two heavenly bodies no longer certain of their fixed positions. The opening of the song joyfully skips over marimba notes, before clashing yet complementary choral voices pull certainty from under your feet, replacing it with something between enchantment and atonal daydreaming. In the midst of a record full of impressive musical adventure, this is a high point of huge proportions.

‘Áss hinn hvíti’ is such a perfectly layered example of one motif growing beyond the sum of its parts that it should really become forced listening for any aspiring dance music producer. The central brass line never gets cosy or repetitive enough to allow the listener to let their guard down, but every element builds to take the track further into the stratosphere.

Probably closer to Celtic folk sensitivities than the rest of the album, ‘Hvert stefnir’ nonetheless marries circling chimes, the ghostly chanting of Andersen, and swirling orchestral elements to create a sonic stupor. The strings manage to convey stormy winds, crashing waves and tales of lost souls.

On an album described as orchestral, ‘Spár eða spakmál’ is the most orchestral track on here. Stabbing strings are backed up by punctuating brass and woodwind before giving way to sweeping sections of high-pitched vocals. Signing off in suitably epic fashion and weighing in at over eleven minutes long, ‘Dagrenning’ represents the piercing of dawn after a long and draining night. The horns that sporadically guide the tower of choral layers clearly reference the horn of Ragnarök, which the entire epic poem foreshadows.

If you don’t like Sigur Rós, then you are almost certainly going to hate this record. The collaborative elements will only accentuate the elements you probably already don’t like. However, if you do like Sigur Rós, or are even broadly ambivalent about them, Odin’s Raven Magic will have you staring out of your wintry, urban window dreaming of volcanoes, gods and their winged emissaries. 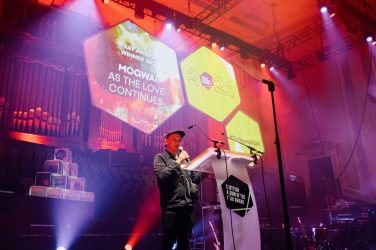 Today, the Scottish Album of the Year (SAY) Award returns for 2022, calling on artists, labels and ... 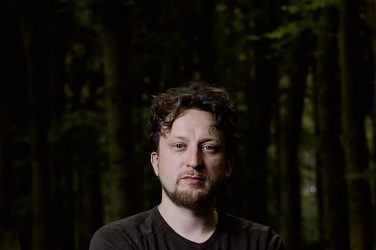