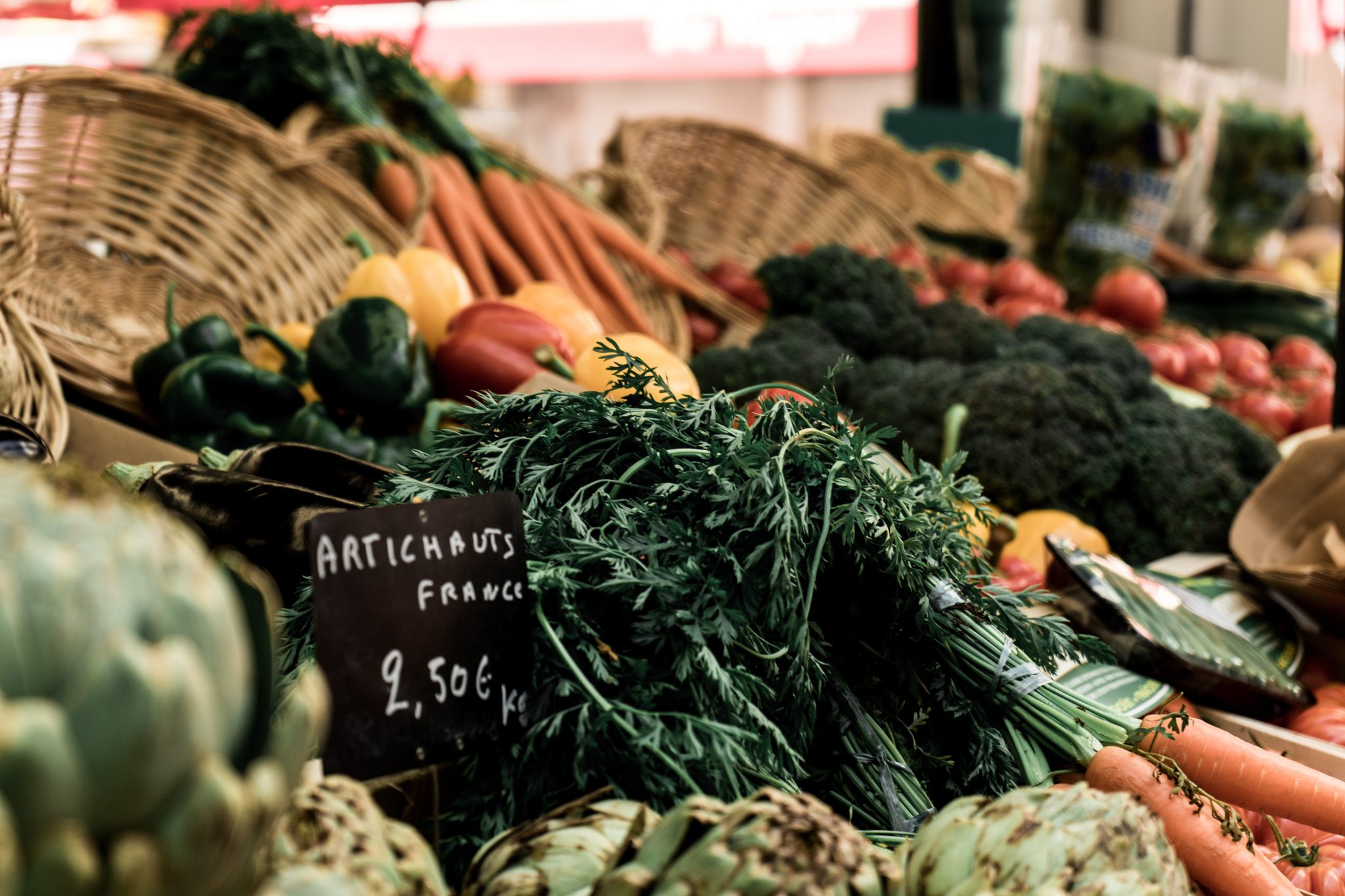 Being a student can be an amazing adventure.

If you’re lucky you get a bunch of great new friends and you might even have moved to a new city. You are probably living away from home for the first time and you can say what you want, sleep with who you want and eat what you want, without your mum noticing/commenting/barging in. It’s the perfect time to go vegan, if you want.

You might have been instagramming your recipes for years, or this might be the first time you’ve ever picked up an aubergine in the supermarket and thought – what would I do with that? Thanks to that very handy emoji, we all know what an aubergine is these days, hurragh! But do you know how to cook them? Or that eating all the veg under the sun might actually be the best move yet. A lot of students decide to go vegetarian or vegan early on and there are a ton of potential benefits: glowing skin, an improved immune system, cheap food shopping, and the option to be environmentally and ethically superior at a drops notice (best keep this bit in check though).

If you are the average student, then you are going to have quite a few bevvies when you are in freshers. Some alcohols aren’t vegan, but spirits tend to be and a quick google will often tell you what’s what. It’s worthwhile keeping in mind that a can from the offy might say it’s vegan but its cask equivalent in the pub might not be. I had a ton of hangovers in my early months as a student and for as many pounds that I lost from my bank balance, I gained them around my midriff. For many, the Freshman 15, as North American students term it, can be somewhat avoided by committing to lots of healthy veg.

if supermarket sweep was still a thing, I’d be there, diving for the tofu and olive oil.

I love food, if supermarket sweep was still a thing, I’d be there, diving for the tofu and olive oil. If you are mostly eating beans, carbs and veg, then they tend to be inexpensive, so it keeps your shopping bill way down. Fresh food often has a short shelf life so don’t load up the fridge at the weekend and end up throwing half of it away by midweek. If you’re handy to a supermarket you can usually grab some just-on-date bargains in the hour before they close. Frozen veg is great for throwing into a quick curry and you’re far less likely to have to throw it away before it gets near your plate.

Eating out and avoiding animal produce used to be a nightmare, but now you can pretty much find vegan options anywhere. I’ve been in the cafes of several universities and they always have a vegan option these days so if you are grabbing a bite, you are probably good to go. There’s a ton of decent snack options around now, and pretty much every place you can imagine is out there launching some new vegan product trying to emulate that Greggs effect – those vegan sausage rolls are irresistible!

One of the most stressful things about cooking as a student in shared accommodation is fighting for the hobs, my solution would be to use a touch of that student loan to buy yourself an electric pressure cooker. I’ve got one and they are damn amazing. You can chuck all your ingredients in, saute off what you need, stick a lid on and come back to an incredible risotto, chile, or curry. The options are endless. They also cook beans from scratch which admittedly can be a faff, but is way cheaper in the long run. Generally the cooker will have a ‘keep warm setting’, meaning your yummy curry can be ready for when you fall through the door at 2am starving after a night out, perfect.

Most universities will have a vegan student group, if you are really into the animal rights side of things, you can buddy up for marches and protests, or you can just find some mates to go munch some vegan junk food with. Most students can’t afford to eat meat every day anyway, so you usually find quite a few of your mates pretty open to cheap and delicious recipes. You can become the master of them all..the recipes, not your mates.

If you do decide to try going vegan, or just want to cut your shopping bill by eating more veg then good luck to you, have a great term, and raise an aubergine for me. 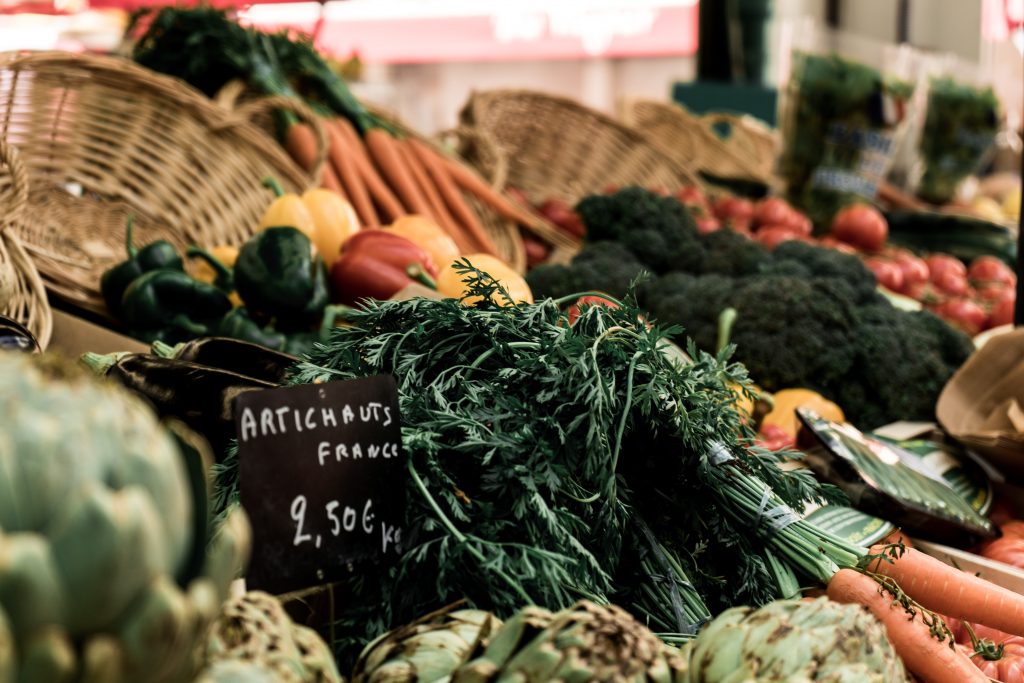 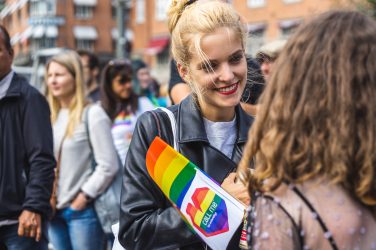 Whether the closet is nothing but a distant, dusty memory, or whether you’re only ... 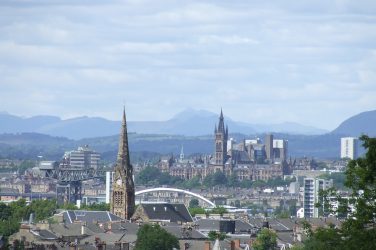 New student? Here are the places we think you shouldn’t miss in Glasgow.   ...