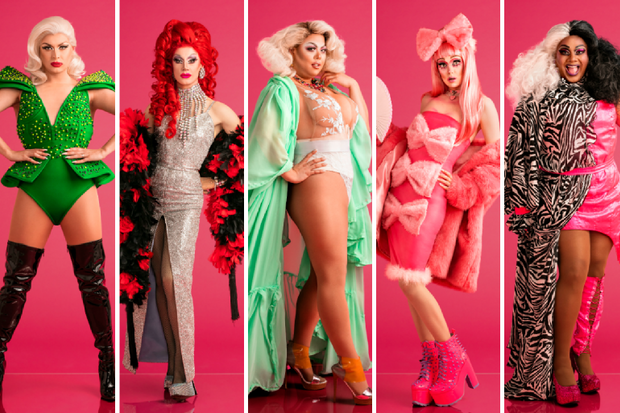 Drag has officially reached the masses. Mums say “sashay away.” John Travolta gives MTV awards to Jade Jolie. And a juggernaut industry has been created for drag performers across the world, thanks in large part to Mr. RuPaul Charles and a franchise that has exceeded what anyone thought could be possible in its humble, Vaseline-filtered genesis. Drag has never been so linked with mainstream culture, which is a mixed blessing, and the long-awaited UK adaptation of the world’s biggest drag show is almost here. The way things are shaping up, audiences may experience at least six months of Drag Race, a truly baffling, somewhat exhausting prospect. Our agenda is roughly as follows: Drag Race UK, All Stars 5, Drag Race Canada, Drag Race Thailand, and season 5. Oh, and Drag Race Australia has just been announced, too. I’m exhausted just typing this. With such an abundance of a truly beloved show, is Ru at risk of running the franchise into the ground?

There is something to be said for taking an extended break, perhaps in the Interior Illusions Lounge while the judges deliberate. After all, audiences have been spoiled with an annual season as well as seemingly incessant All Stars outings that feel increasingly stale and over-produced. The winners are even beginning to feel a little redundant; Trixie Mattel often states that the real race begins after the show, and when winning the crown doesn’t necessarily guarantee longevity or fandom adoration, the competition risks becoming futile. Master the Raven beat, coin a catchphrase and plaster it on a tonne of merch to coincide with your elimination episode and you have mastered the Drag Race formula. The content is still enjoyable enough, but episodes feel over-produced and dependant on the reaction of an increasingly volatile, ruthless fanbase (do take a look at any queen of colour’s Twitter account for some vitriolic comments from any given “stan”).

However, the prospect of Ru landing on our shores is exciting all the same. The UK line up is admittedly impressive. I am especially excited for the likes of Divina De Campo, a seasoned queen many Glaswegians will have seen countless times at her AXM performances throughout the years. What is most appealing about the cast is – and this is not a read – their lack of polish, at the expense of wit, irreverence and, dare I say, camp. The Meet the Queens video boasted two stellar celebrity impersonations in the form of Deirdre Barlow and Kim Woodburn; if this is the calibre of Snatch Game performances audiences can expect, we are in for a veritable treat.

I wish, of course, that  there was a broader range of diversity in the line-up; for example, all but one of the queens are based in England (yes, no Scottish queens…) and eight of the ten competitors are white. No TV show is perfect, but as a new branch of this franchise begins, would it have been completely out of the question to invite drag kings to compete, or performers older than 35? Perhaps this will be the first season of many and casting directors will deliver the goods in time, but inclusion shouldn’t be dependent on invitation.

When all is said, it is just drag: a daft, glorious, celebratory form of expression to be enjoyed. And what more can we really expect from a competition reality TV format? If anything, Drag Race is the ultimate benchmark of cultural acceptance: it is no different to any other mammoth television franchise, just as susceptible to oversaturation and shark-jumping as any of its peers. Perhaps we should relax and appreciate this moment of glory. Let’s sit back and enjoy the colours while they last. 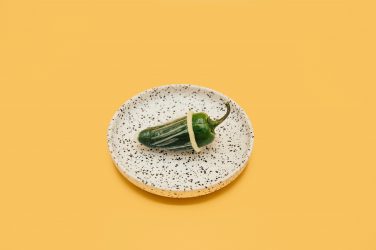