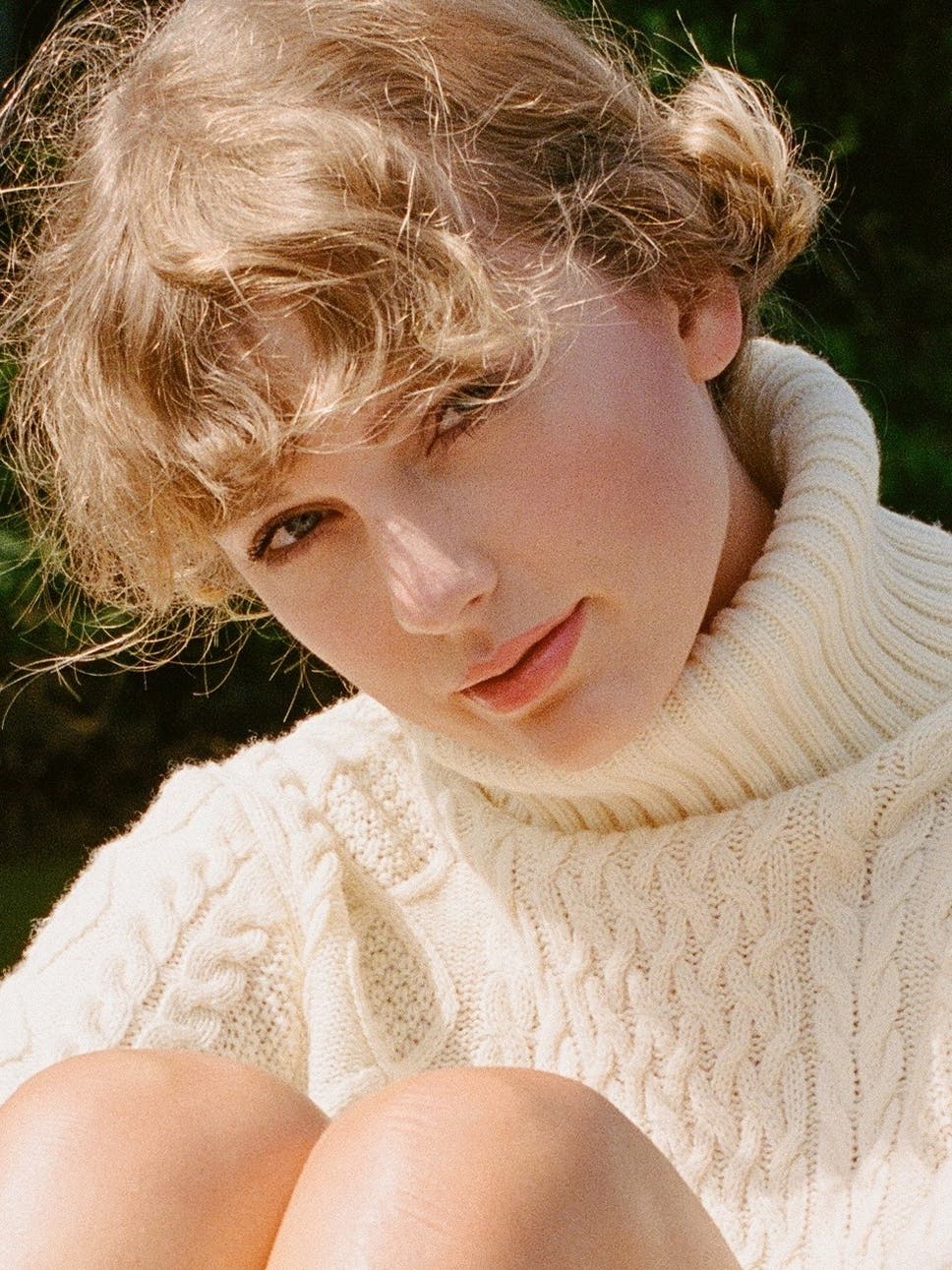 Last Thursday was a wild day for me. I was casually scrolling through my social media feeds and suddenly I am met with an update from the one and only Taylor Swift, who has been somewhat silent during these stranger times in our world. I was met with the unexpected news that she would, in less than 24 hours, be releasing her eighth studio album (her second under Republic Record).

This news came as a massive shock to not only me, but to swifties worldwide. Not because there was no hint that it was coming, but for the fact that this was unlike Swift, who had been known to release albums in a two year cycle. Her previous record breaking album 2019’s Lover was released a mere 11 months ago. This was a major breaking news alert, and I don’t know about you, but it was something I needed.

As Friday came I woke to Folklore, the mysterious new record from Taylor Swift.

What we were blessed with, is a stunning and personal piece of poetic heartbreak, storytelling and dreams. This was the record we all didn’t realise we needed in our lives, and personally I think this is the record I needed for many years from Miss Swift.

This record is a complete switch up of genre and direction; taking on a more indie, folk, alternative style. With it being the first of Swift’s releases to be listed as ‘Alternative, Folk’ on Apple music, with all her previous releases labelled as either country pop, or pop.

The more mature, dark themed storytelling in Folklore  is refreshing and liberating; it feels like she has found her passion and found a further dose of confidence in her storytelling ability. All I can say is that I want a book next!

Swift has always been known for her catchy and powerful storytelling in her lyrics, but nothing like this. I don’t see this being pleasing for everyone however, as this is a major turning of the tables for the 30 year old singer, whose previous release Lover was a floaty, romantic mainstream masterpiece. Folklore on the other hand is definitely a more personal project, she herself says as much in one of her Twitter posts:

‘Pretty soon these images in my head grew faces or names and became characters. I found myself not only writing my own stories, but also writing about or from the perspective of people I’ve never met, people I’ve known, or those I wish I hadn’t.’

It’s quite obvious, the emotional mindset Swift was in during the lyric writing process, the album was written while in isolation, and it shows. The work is also very telling of how far the singer has come and how much she has grown as a person and artist.

Vocally Swift is a knock out with by far her best vocal work of her career, her angelic voice, more mature in sound, is perfect for this genre, and it’s a genre I hope she continues to explore.

Since the age of 15 I have grown with Taylor Swift as an idol and major inspiration for my own poetry and writing. Her music has been the soundtrack of my life, a beacon of hope in some of the darkest times in my life. Her albums and singles have always seemed to eerily be released at times in my life when I needed comfort or to feel like I wasn’t alone in the world. Folklore is no exception, I had been binging on Swift’s previous seven releases while in insolation and feeling very up and down with my mental health, and this came at the perfect time.  As the world begins to mend itself from recent events this comes as a gentle reminder that the world needs music, stories and more importantly storytellers to keep us going.

To me, Folklore contains the best work Swift has ever produced. It’s a brave and bold departure from her previous work, however the album does in some ways resemble her 2012 release RED in many ways, a brutally honest and venerable exploration of Swift’s life. RED was the first time the singer had made a bold jump in genre with a much more mature sound from her pop country sound of her previous releases.

The album’s lead single ‘Cardigan’, which was released with a music video on the same day as the album is the darkest lead single we’ve seen from the artist, with the sound and style, slow and eerie. It perfectly mirrors the new era we all anticipate we are about experience.

Folklore is available now on all streaming platforms, with a limited run of physical releases containing a bonus track available from Swift’s official website.

Coming out of Lockdown: the shared experience 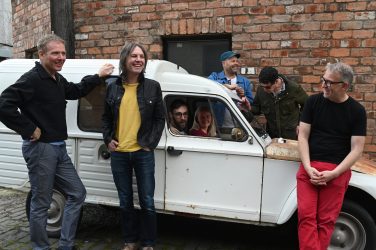