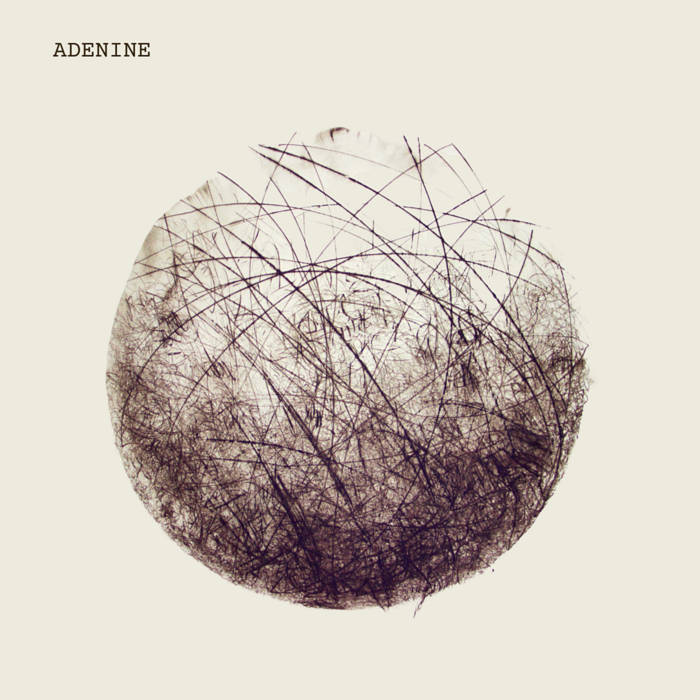 It’s common to be told that the Inuit people have a lot of words for snow, even if the stated number of variations differs depending on who is telling the tale. There are at least 100 Scottish words for rain, and every one of them can be enhanced with an expletive in front of it. On Adenine, Ailie Robertson provides us with five tracks, each titled with a Scottish word for precipitation.

She could forge a lifetime’s career recording songs of this nature, and if the music remains as good as the songs on Adenine, it would be a life well spent. Opener ‘Smirr’ has a deft touch, delicately unfolding over nearly ten minutes. The harpist creates a delicate soundscape which washes over you, moving slowly but leaving a strong impression.

If you’re seeking space and solitude, Adenine is a suitable soundtrack for time spent indoors while pining for a safe outdoors experience.

Adenine is out now on Lorimer. 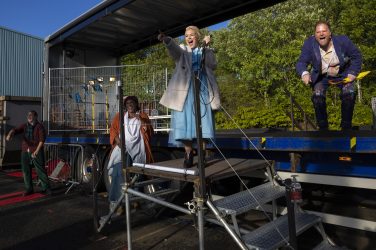 With a public starved of live in-person entertainment, it probably would have been enough ...