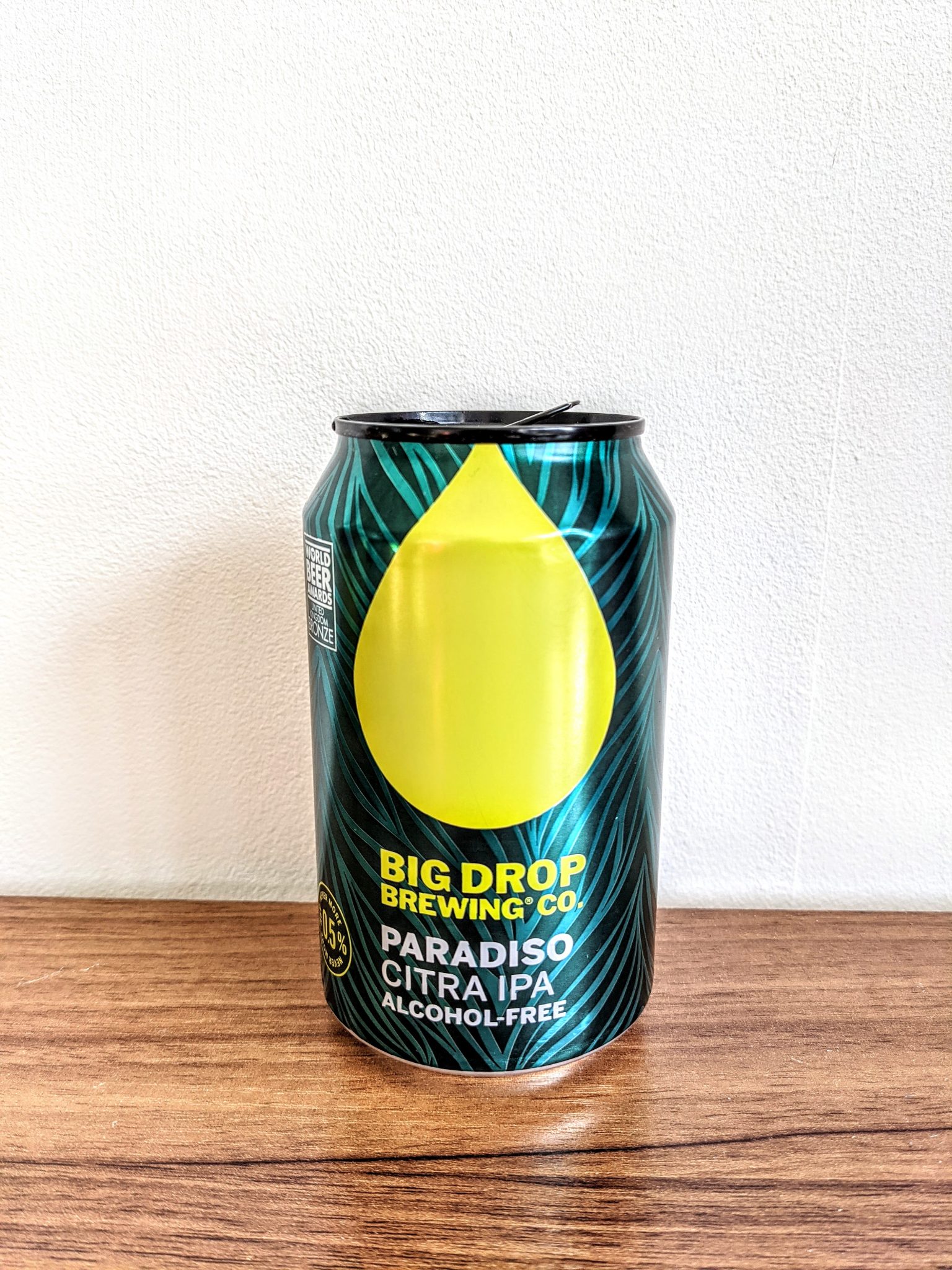 If you’re cutting out the booze for Sober October or because you just feel you need a break from drinking, why not use it as a time to try some non-alcoholic beers, so you can still go out and support your local?

Gone are the days of Beck’s Blue being the only non-alcoholic choice, and loads of breweries are now adding low or no alcohol beers to their repertoire.

Removing the alcohol from beer

Alcohol can be removed from beer by a number of different means, but the most common is to brew a regular beer then heat it once brewed to boil off the alcohol. Most low and no alcohol beers are labelled as 0.5% alcohol, because it can be difficult to remove every trace of alcohol from beer using this method, and 0.5% gives them some leeway in case a small amount is still left.

I must admit, really low alcohol beers aren’t something I usually go for, so it was quite an interesting experience to sit down with all these and compare them. I’ll be honest, they don’t quite pack the same hit as big, juicy IPAs, but the subtlety and lighter flavours were quite refreshing and they’re definitely a great alternative.

The fact that more and more breweries are experimenting with lower ABVs is a great step forward and I can only see this category growing over the coming months.

Thornbridge are a fantastic brewery and have a few low alcohol beers in their range (though they have discontinued their Little by Little milk stout) . Zero Five is really drinkable and reminds me of a light pilsner. It’s very delicate and sparkling, with a nice punch of bitterness and some lemony notes.

Although this is described as a pale ale, Sleight of Hand has an acidity to it which was more like some of the fruity sours that are very popular at the moment.

This tartness brings a big punch of flavour which can sometimes be a little lacking in low alcohol beers, so it was nice to try something totally different. The sharp lemon sherbet sourness is balanced by a smooth mouthfeel and tropical fruitiness.

Zed is London-based Hammerton’s first foray into brewing low-alcohol beer. Lactose has been added to this pale ale to give it a smoother, more rounded mouthfeel, but this sadly rules it out for any vegans out there.

This is a much less hop-forward beer than the others in the line-up, with not much in the way of bitterness and a stronger cereal flavour.

Big Drop only brew low-alcohol beer, so are experts in this style. Paradiso is made with citra hops which, as the name suggests, usually creates super juicy and fruity beers, with this being no exception.

Paradiso tastes the most like a regular ABV beer compared to the others and has quite a deep complexity of flavours, combining earthy, malty notes with that juicy, bitter hoppy flavour. They’ve won quite a few awards and I can definitely see why.

Punk AF is Brewdog’s alcohol-free free take on Punk IPA. It does taste a little bit like a watered-down version of Punk IPA, but those same bitter yet fruity flavours that Punk IPA is famous for are still at the forefront.

If you like Punk IPA, this is a great low alcohol alternative. 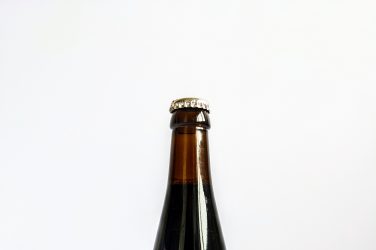 If you’re looking for something indulgent and delicious this Christmas, barrel-aged beers are the ...