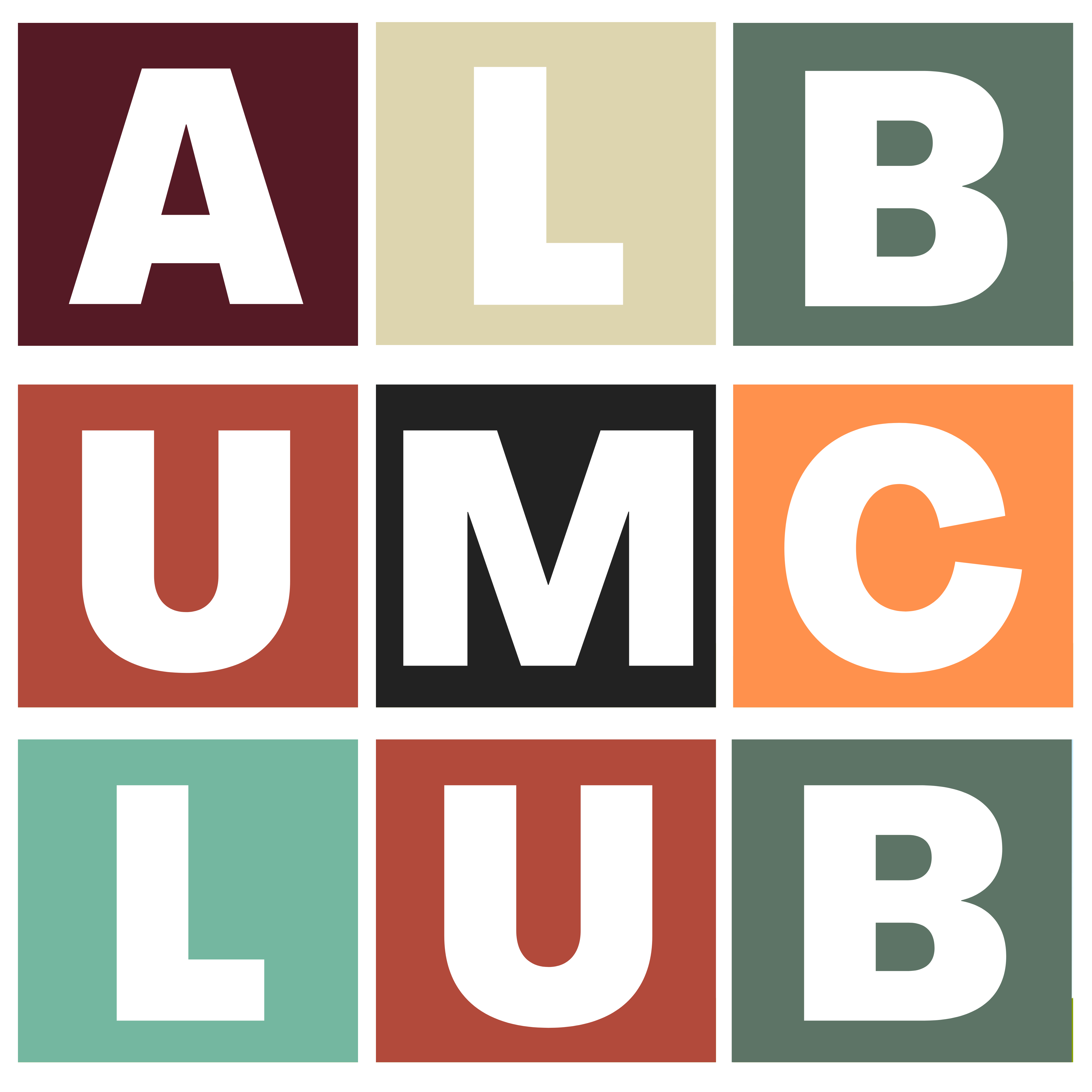 Glasgow’s rain-soaked streets often stand in for Gotham or Philadelphia; for Album Club ‘the Clyde reminds me of the mighty Mississippi’ on an album steeped in longing and distance, physical and temporal. The time zones slipping on ‘Different Hours’, a visit to an old house and old ambitions on ‘Walls’ or the turbulent dreams of ‘Never Sleep Alone’ all carry a yearning to reach a hand they don’t quite meet.

Album Club were a few old friends meeting in the pub to talk about music. Except those friends happened to be MJ McCarthy of the much missed Zoey Van Goey, some of Scotland’s best playwrights, and two actual ex-Delgados, and the pub was Glasgow’s famous Laurieston Bar, so by some process of alchemical magic the talking became recording.

They wear their rich and dense influences proudly. There’s a strong sense of classic singer-songwriters of the seventies in the vein of Karen Dalton, grand touches of the cinematic sweep of The Bathers, Husker Dü-esque power pop on swaggering single ‘The Hard Part’, of deep house bounce and Durutti Column shimmer. An album in thrall to the joy of dissecting music and remaking it from the parts; it all dissolves into a delirious coda of layered harmonies and birdsong and sparse, tentative optimism. 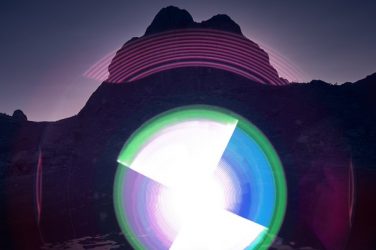 Gates Of Light’s Louise Quinn will be playing an intimate live set from Some ...