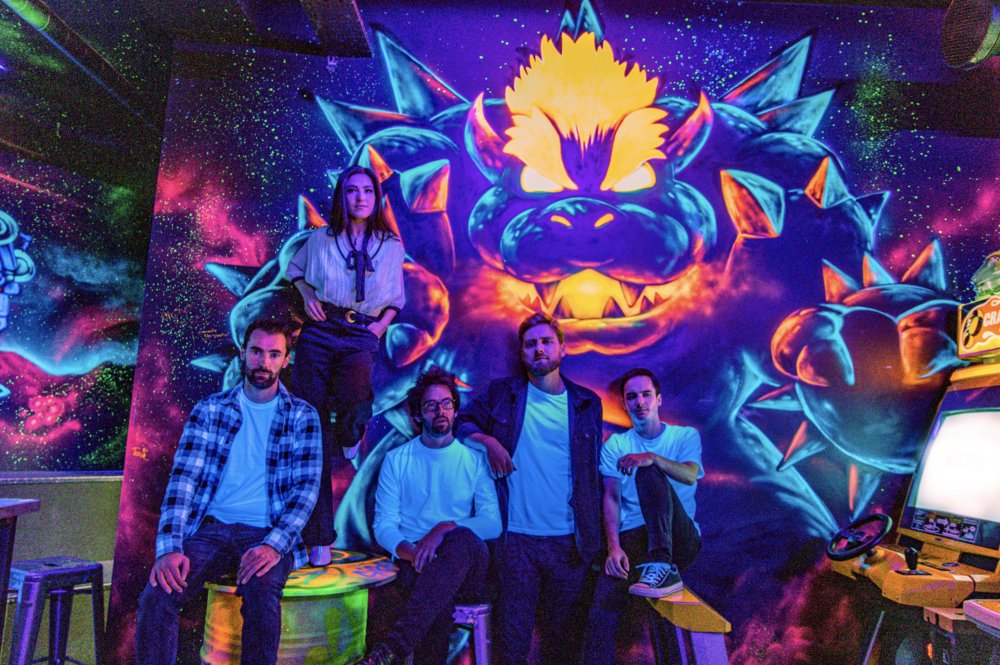 Formed from a series of meetings in late night bars, Atom Eyes have a definite hint of the small hours of the morning in their louche, easy delivery. There’s a gentleness and ease in these barroom rhythms, with a hint of regret; a touch of woozy heartbreak. Title track ‘Blue Into Gold’ slinks along a serpentine bassline, all smudgy romance and possibility.’‘Drinking  Time  and  Wasting  Wine’ builds on the earworm of opening track ‘Building Blocks’ as guitars glimmer.

There can be a danger, with the smoother side of jazz, that it runs into a bit of anonymity. But a strong pop sensibility runs through Atom Eyes’ music, giving their soul-tinged jazz a classic songwriting feel. Lissa Chen Robertson’s vocal evinces a strong influence from the neo-soul acts of the late 90s, and the rimshots and lavish piano drip hints of wine bars and sun-dappled terrace; heartbroken reminiscence in a John Rocha suit.

‘Daredevil’ has the New Jack Swing of the Jam and Lewis vocal groups in its low snare hits and squelchy synth bass, the mournful single ‘You Do You’ bringing a touch of the baggy jangle of The Sundays. There’s a few great hints at a deeper funk side when guitarist Fraser Christie and pianist Alan Benzie push out of a traditional song framework into something a bit more psychedelic and a little less polished, particularly on closer ‘Anticlock’, which carries a kind of lysergic expansiveness and hints at a deeper exploration of those hard-built neural pathways.

Blue Into Gold is out on 3rd June 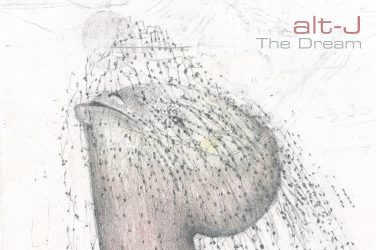 Now, after their longest hiatus from releasing a full album, they return with The ...