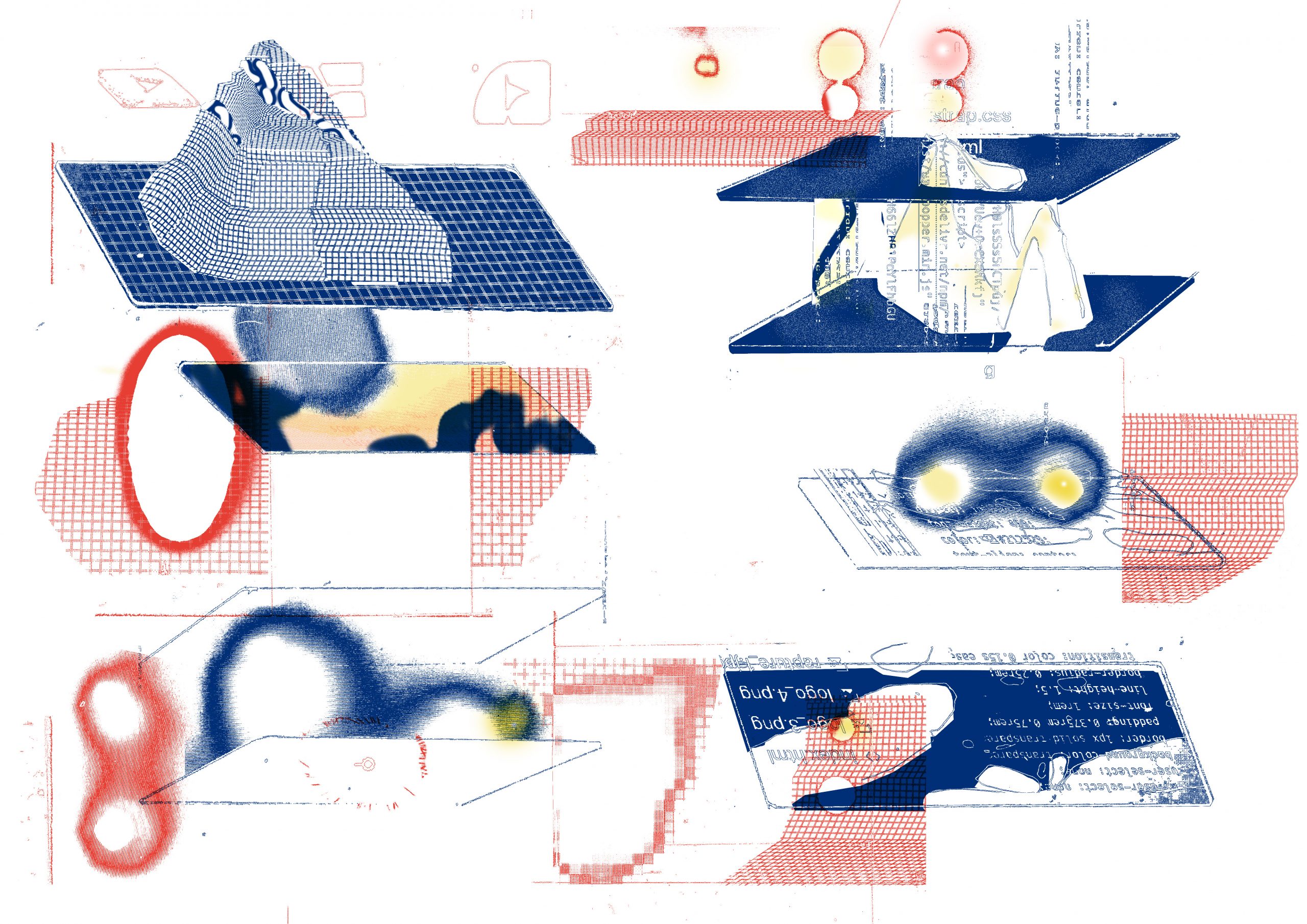 Supporting emerging artists producing boundary-crossing work in audio, film and art since 2013, Cryptic Nights returns to the CCA with a double bill of work. ‘The Rapture of Cellular Accretion’ by Lucy Duncombe and Al White and ‘Take Flight’ by Toraigh Watson are installation and performance pieces opening in June, responding to an open call for Scottish-based artists to develop new creative work.

Can you talk me through a bit about what you’ll be doing at Cryptic Nights?

[LD] It’s an installation; the last time it was presented publicly was when it was commissioned by Market Gallery and was presented online.

My timeline, like the lockdown timeline, is quite sketchy, but I think it was March 2021. It was supposed to be performed live, but then obviously the pandemic happened and the plan changed considerably. So it became a recorded work, and there’s a text that I’ve written which has been set to artwork by Al White.

I would say the primary starting point for the music is the text narrative; the work itself feels like such a recorded artefact. A lot of the instrumentation is made out of my voice. I think this opportunity to present the work at Cryptic has just allowed me to expand on the visual world around it. The musical work is not just the musical work; I’m trying to create worlds around it, or richness, or some kind of home for it to exist in.

[TW] I’m going to be presenting an audio visual installation as part of the night and I’ll also perform the same piece live. It’s a mixture of some video pieces that will be morphing and responding to the sound and an experimental music based on traditional Irish instruments, layered with electronic samples and field recordings. I recorded a conversation with my dad about his experience growing up in Northern Ireland in the seventies and eighties.

The thing I was trying to explore is the different symbols of our relationship with the families and that relates to our experience growing up. And then I kind of want that to be presented to the audience as a slightly more abstract form. Maybe there might be parts where you can actually tell that it’s an Irish instrument or where you can hear little clips of the conversation, but you don’t get the full thing. I wanted it to be a bit more universal as well, to not be specific to Northern Ireland or to one audience member, to be able to sort of relate it to their own experience and take away their own interpretations from it.

So was that having that ambiguity important to the process?

[TW] I guess political conflict and migration to other  countries  isn’t  anything  that’s  specific  to Northern Ireland. That’s just my experience and my family’s experience. So that’s my starting point. But it was kind of mentally abstract in a way, and the visuals would be fairly abstract as well. And you get little glimpses of where they were filmed. But yeah, I kind of wanted to be on that end of that more, so that it applies to more people.

Lucy, how did your background in natural science inform the work?

[LD] At the time I was really interested in ecology and biology, and I think when I was writing the text there were lots of reference points which related to biological terminology. I think it is, in some senses, circling around, drawing out an ecology within this digital space that I’m alluding to in this shared playlist between two individuals. I’m trying to embellish a digital landscape with reference points.

There was a phrase that jumped out to me reading on the press release, which was ‘distanced intimacy’. I thought it captured that really well.

[LD] That’s actually something that I have used after the fact of making this work. I was reading this book last year by Hannah Zeavin, who’s an academic who works across psychology, and she wrote about teletherapeutic practises across history. So looking at radio broadcasts in the 1940s, post war, that was a way of rolling out therapy en masse via radio broadcast and all of the other historical iterations of therapeutic interventions that might be digital in their nature. And then I think during the pandemic we’ve seen an acceleration of that, because I imagine a lot of people have received therapy by Zoom.We’ve just had two years of lived experience of that, what is opened up and what is closed off when we try and find connection across digital space. And I suppose there’s something of that within the work as well, which I think we’re all intimately familiar with: how do you find community or shared reference points across distance?

[TW] One thing I’m really excited for is seeing what the audience response is like, because I think at this point I’m really trying to understand what people connect with and what they don’t. So one of the big things I’ll gain from it will be seeing people react to it and seeing what they can get from it. I hope that the audience can lose themselves.

Image credit (Artwork and Header): The Rapture of Cellular Accretion 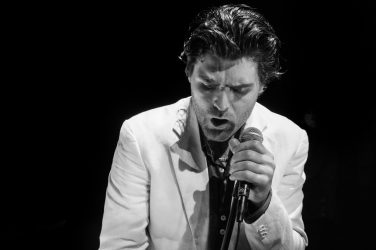 Callum Easter is an artist both unpredictable and impulsive, a multi-instrumentalist who thrives on ... 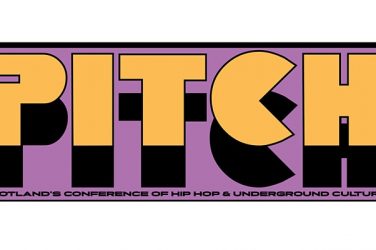