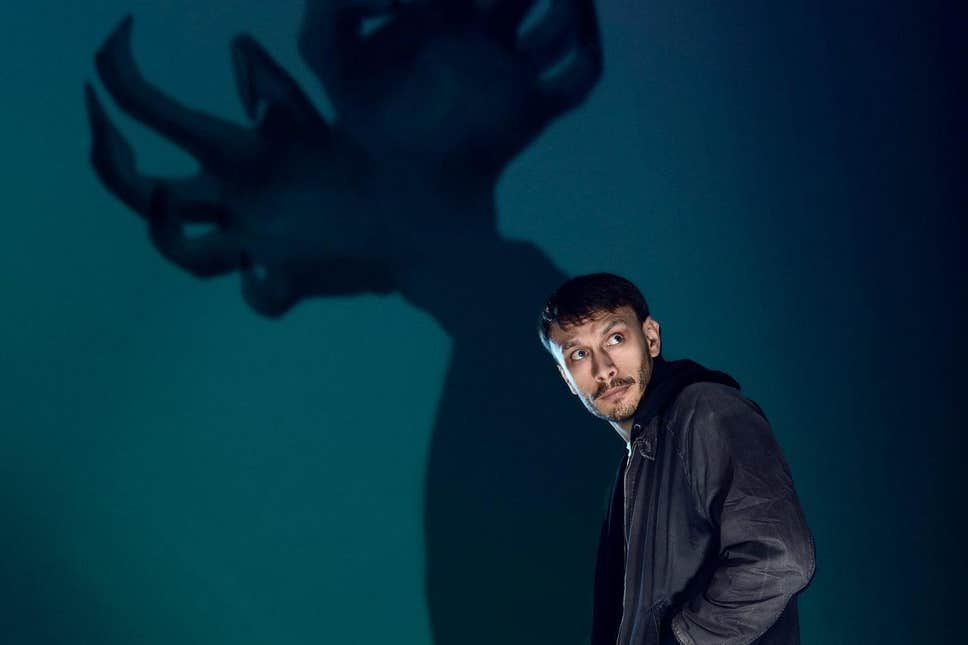 They say that the best art reveals truth, well Richard Gadd has certainly mastered the art of depicting his own challenging experiences, with breath-taking results.

Gadd returns to the Edinburgh Fringe at Summerhall with ‘Baby Reindeer’ the true story of his own experience of being stalked by a middle-aged, unhinged woman, Martha. Gadd recounts the tale of how Martha’s obsession with him took over his life with an energy few could embody. His honest retelling of the story is at once shocking and engaging, there’s little moment to breathe as he bounces around the small stage, revealing the ever more sinister moments.  Like Martha, you won’t be able to look away.

Jon Brittain directs a sinister claustrophobic play, the energy of the piece expertly builds as Gadd relays the forced relationship Martha has engaged with him. To her, it’s love ‘her baby reindeer’. To him it’s a sexual assault, turning up at his shows, his home, attacking his girlfriend and family and an obsessive barrage of text messages, emails & voicemails which all bounce off the round walls of the tent; the audience encircles Gadd, adding to the imposing atmosphere. Martha is always surrounding him. If you’ve ever wondered what it’s like to be stalked, I can tell you first hand that Gadd has encapsulated the whirlwind of emotions which come with it. For me, it started with a forced conversation at a family friends Christmas party. For Gadd it all started with a small gesture of kindness, a cup of tea.  After this hour you’ll need one when you leave. 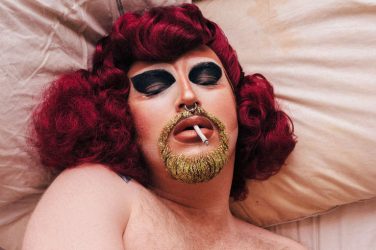 If it’s already been a long fringe and you need a pick me up ... 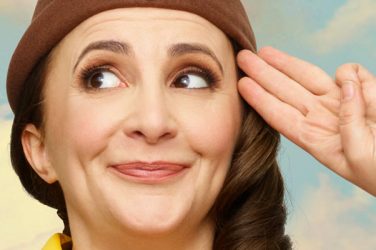 As an ex pack leader for both my Brownies and my Girl Guide group ...

Taking us on a one-hour journey through his life, including hilarious observations on his ...