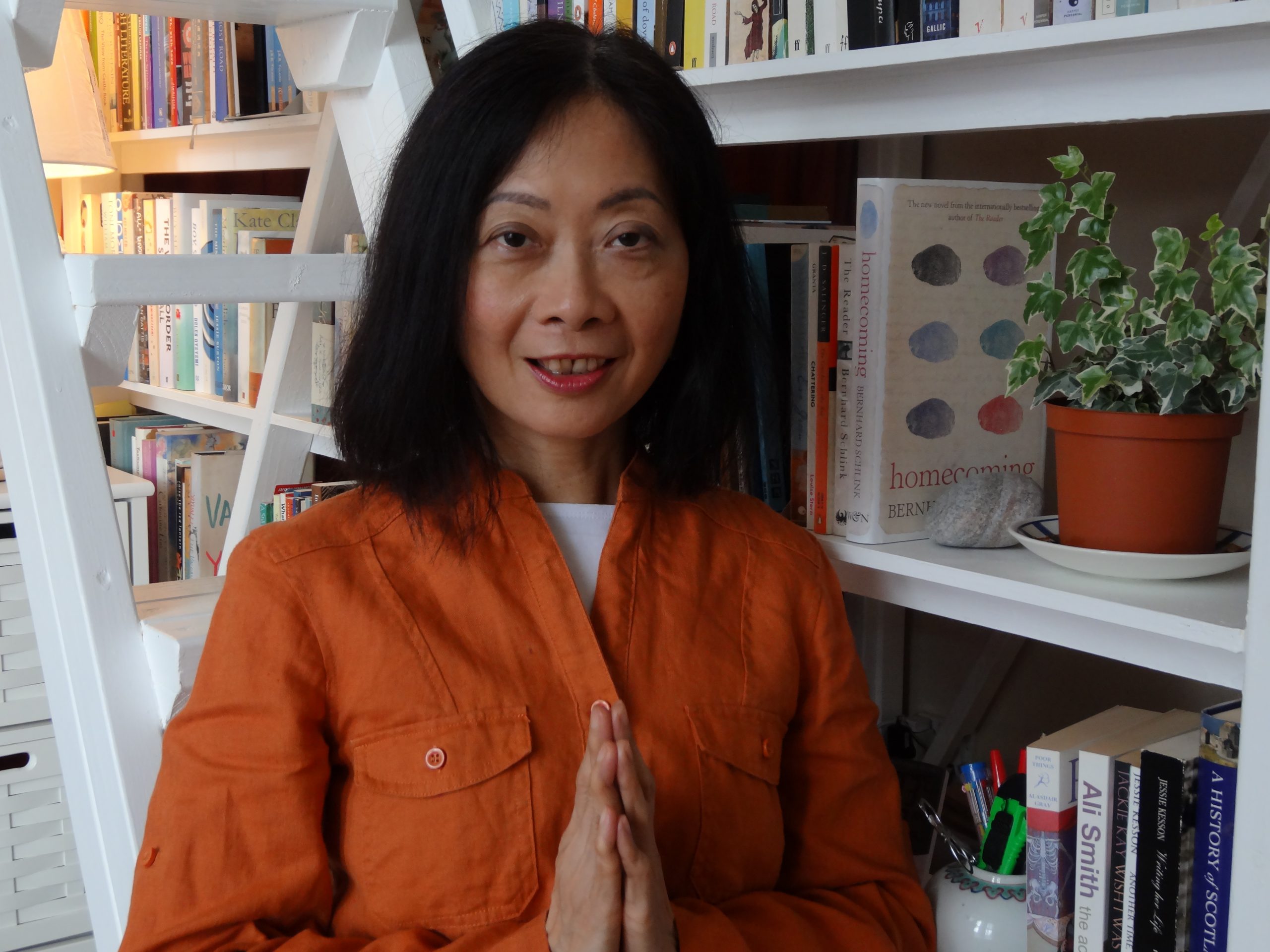 Suria Tei is an award-winning writer whose novels Little Hut of Leaping Fishes and The Mouse Deer Kingdom examine cultures clashing with an insight few others have managed, inspired by her strict upbringing in Malaysia and her time living and working in Scotland.

In 2018 Tei was struck by an acute psychotic episode, one which led to her being treated using electroconvulsive therapy (ECT). As part of her recovery, she turned to writing to examine her grief, depression, and the roots of her psychosis.

The result is her latest book, Unspoken: Living with Mental Illness, an exploration of what she has been through, and why. It also fulfils Tei’s wish to share her experiences with others suffering from mental disorders, and help promote greater empathy and understanding.

Unspoken: Living with Mental Illness is a memoir, but one with a literary heart. Can you tell us why you started to write it?

It all began with the writing of the essay Unspoken, which is a letter to my deceased mother. In 2016, I was commissioned by Scottish Book Trust to write a piece on the theme of ‘secrets and confessions.’ I poured my laden grief for my mother into words.

Unspoken kicked off a series of letters to my family members that would become Part II of the book. I later examined these essays to find out how I’d become who I was – someone burdened with past emotions (Part III) – and found ways to help myself out of the abyss (Part IV).

A large part of the book deals with grief. Do you feel that’s still a subject often overlooked?

There is no lack of books with the theme of grief. However, I would love to see them being mentioned more prominently. When I was mourning for my father in 2003, the first book on bereavement that came to my attention was C.S. Lewis’s On Grief. As grief affects our mental health (it triggered my depression), I would love to see more effort in bringing books of this kind to readers, to let them know they are not alone and help them to cope with their bereavements.

Perhaps the most impactful chapters are the letters written to members of your family. How important were these to you, and to the book?

They are important indeed. With the writing of the letters, I revisited my past, especially my childhood. It put me on a journey of self-discovery, helping me to observe myself from a third-person point of view and try to understand the people and incidents in my life. It enabled me to delve into the roots of my mental illness – my chronic depression and psychosis – which is the theme of this book.

There are quotes at the beginning of Unspoken from Emily Dickinson, William Carlos Williams, and Anne Frank. Why these quotes?

I love Emily Dickinson’s poems. I came across the quoted poem around the time I wrote Unspoken. I thought, ‘How beautiful.’ If I can ease one life from aching,/ … / I shall not live in vain.’ That was what I wanted to be – living a life of service.

William Carlos Williams’ notion of writing, often beginning with a tragedy and how it helped to relieve his feeling of distress, echoes Anne Frank’s note in her diary, that her ‘courage is reborn’ through writing. It reflects my own experience with writing. Writing heals. Writing brings you to another dimension. And I would like to highlight these to the readers, should they wish to try expressive writing to help ease their trauma.

How important was the act of writing in terms of you coming to terms with your mental health?

The writing of the memoir was therapeutic in two ways. First of all, it helped to release my emotional burden accumulated since childhood, and, secondly, it prompted me to confront my past and myself.

Growing up in an abusive family, I was a sensitive observer who kept the unhappy experiences inside me. With the writing, I delved into my painful past. As I did so, all the suppressed feelings and emotions tumbled out – a release I’d much needed. At the same time, I gained an insight into the roots of my emotional turmoil, which was the cause of my chronic depression and psychosis.

It’s a book with which any one who has had to face their own challenges with their mental health will empathise. Was that in your mind when writing – the importance of sharing experiences both for writer and reader?

When I started I only aimed for emotional release. After finishing the sixth letter [to my father], I began to discern the cause of my mental illness. I wanted to share my experience. Mental illness is still a stigma. Many people suffer with it alone. It’s important to let them know that they are not alone, and they don’t have to suffer alone.

Unspoken: Living with Mental Illness is out now, published by Zen Cat Press 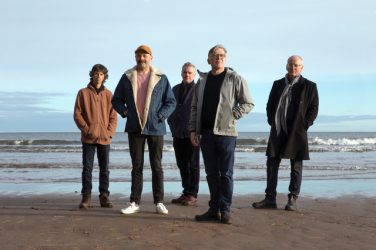 For a band with a reputation for being quiet guys who get on with ... 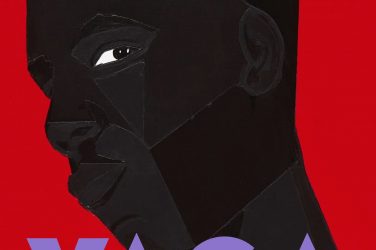 Vagabonds! is rather unique, in that debut author, Eloghosa Osunde, chaotically pulls us through ...