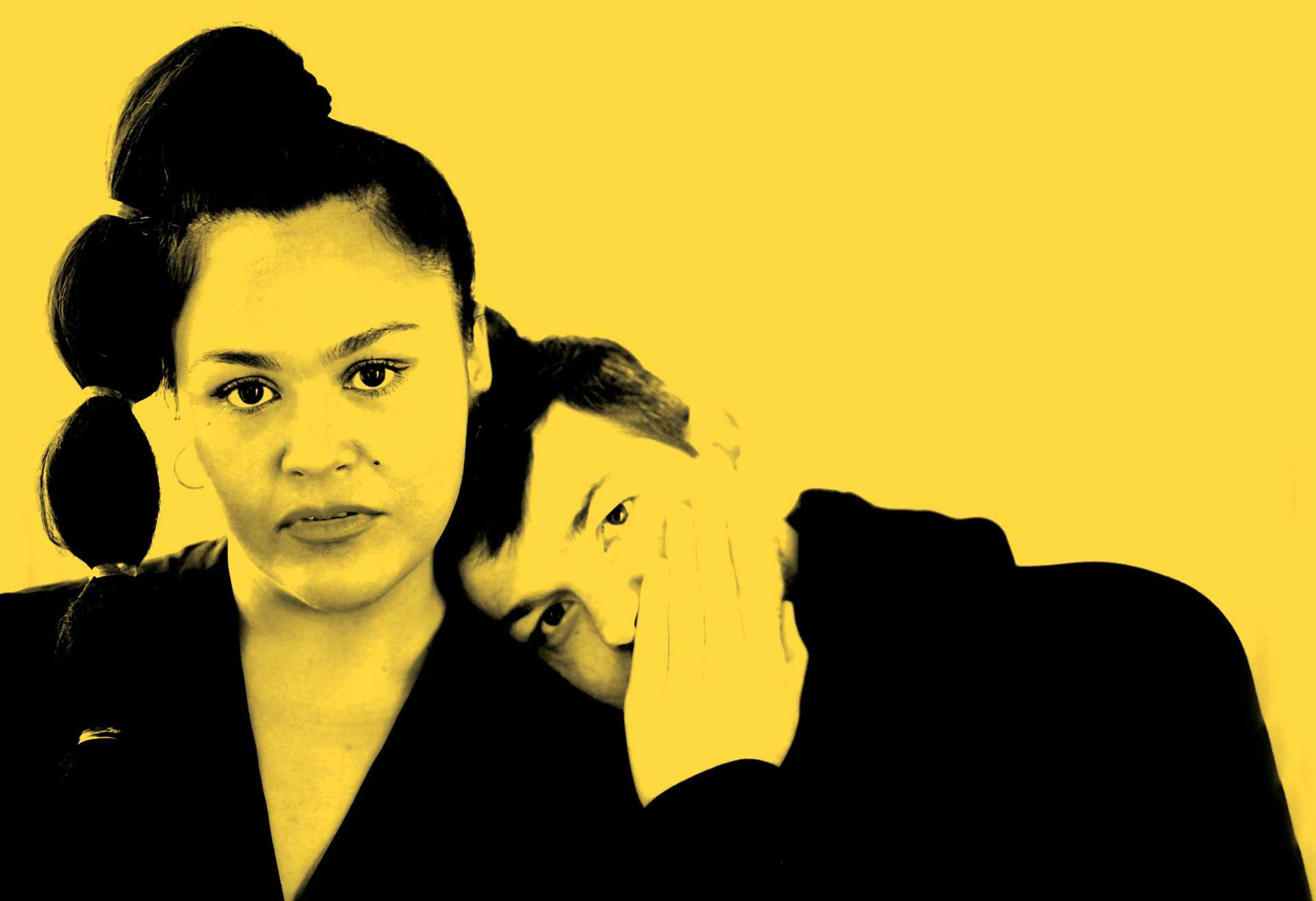 You got the love…Bossy Love

There has been a lot of press and praise showered upon Bossy Love, but you’ll be hard pushed to find anyone saying it is undeserved. After increasing success in the Glasgow scene and beyond, Bossy Love released their debut album on October 31st. Traditionally, that’s a scary day at the best of times, but there was some relief when the Brexit Horror Show was postponed.

Your debut album, Me + U is out Oct 31. We’re talking just before the release, how are you feeling about it?

[JB:] Yeah, we’re really excited to get it out there. We’ve been working on it for a while and it is kind of surreal to see it mentioned everywhere right now.

With a version of Want Some on the record, you’ve dipped into your back catalogue. How did you decide what songs went on the record?

[JB:] It was looking at the album as a whole. We had a space at that point in the record, it was like a little Want Some hole space in the album. We made the recording fancier, and more of the band is on it, so there’s live drums on this version. It’s not hugely different.

It’s just looking at the album as a whole, see what fits together and sorting out the dynamics.

Has it been a big change from your EPs and singles?

[JB:] We did two EPs, but we were always working on the album, or a bigger body of work. We would put these EPs out and would end up gutting the album. Whatever we wrote to replace these songs then changed the album, so its been an evolving process for quite a while.

Is there a typical song writing process for you?

[AW:] Not really. I think a reason why our songs sound quite different is there’s no blueprint. It comes down to the sound of the song as well. When John and I are working together, our main goal is to get out of the way of the song and let it do its thing.

If it’s going to be a song which sounds more disco, then let it. That’s the core of our process.

I couldn’t really give you an answer about writing songs because when we’re writing, we’re plucking songs from who knows
nowhere!

[JB:] I find it stranger when artists over conceptualise how they write.

Are you prepared for people picking and poking through the lyrics and music, attempting to make sense of them and you?

[JB:] I think other people’s interpretations are their own business. When you release a record, it stops being yours.

[AW:] I think you have to know you can’t control how people will listen to it and take to it. It’s a body of work, and there’s so much relief in releasing it. I just hope some people find some kind of connection with it.

What’s your thoughts on the album no longer coinciding with Brexit?

[JB:] We had scheduled a video to be released alongside the album, on Brexit Day, and the song is called Foreign Lover. You couldn’t make that up.

[AW:] It wasn’t like we said “lets make this specifically for this.” It was about me meeting my Danish boyfriend.

[JB:] Anything which stops Brexit is good.

The album launch gig takes place in Sleazys at the end of November – are you planning for that yet?

[JB:] We know our songs and we just go play them!

[AW:] Playing live is unpredictable, and you don’t know what will happen. The three of us playing live is the most fun I have, so I’m really excited. Also, I am super excited about Wuh Oh playing too. I think the only preparation we can do is think about it on the day and have a good time.

Do you have a favourite Local venue?

[JB:] It probably is Sleazy’s, our spiritual home.

[AW:] We played our first Bossy Love event there, a DJ event.

[JB:] I used to work there and my previous band signed our record deal in there in one of the booths. It’s a Glasgow institution. I like anywhere that is focused on music rather than selling pints – Sleazy’s and The Hug and Pint are good.

Me + U is out now, and the band play Nice ‘N’ Sleazy on Friday 29th of November. 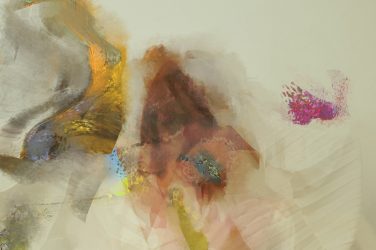 Jenn Wasner’s indie rock duo Wye Oak have been around for a number of ... 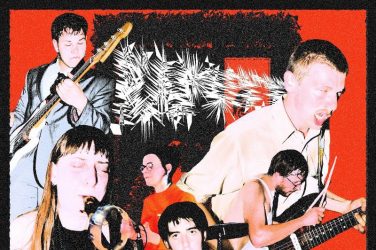 Kaputt, the Glasgow-based DIY sextet, are back with new single ‘Movement Now’. Post-punky and ... 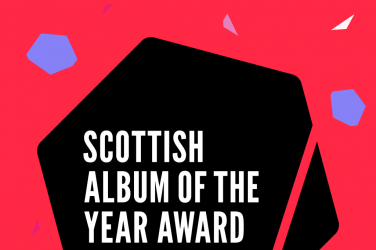 Scotland, it’s a hell of a place. Many cultures, as the marketing spiel tells ...