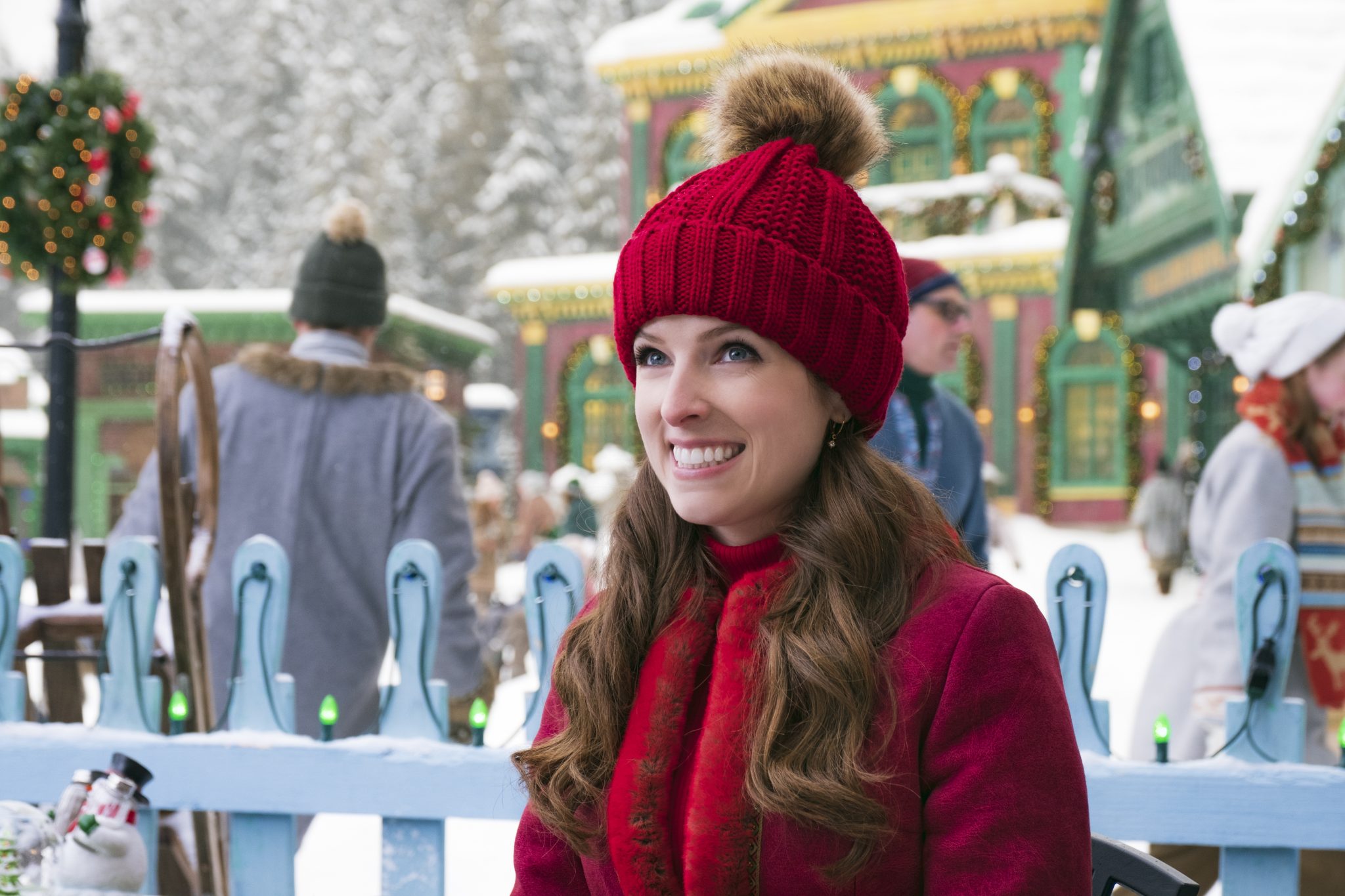 Noelle is a 2019 Disney plus original Christmas film starring Anna Kendrick. It follows the story of Noelle, the daughter of Kris Kringle, who at the outset doesn’t know where she fits in within her family line. When her brother Nick (heir to the Santa throne) goes missing she embarks on a journey to save her brother and the future of Christmas, learning along the way that her role in the family is more important than she thought.

This quirky family comedy is a delightful burst of Christmas magic from Disney. Anna Kendrick, wow what an actor. She brings the film to life as always with her charming and comedic wit. All of the characters are highly likable, charismatic and quirky, and they all bring something to the story. However Anna Kendrick is the stand out performance, she brings her own comedic style to the film: that innocent and carefree energy that we have come to know from her. Shirley MacLaine takes on the movie’s guardian role, looking after and guiding Noelle on her mission – she’s wonderful, as always.

The thing I fear with this film though is that it will be unfavourably compared to Christmas films gone by. Elf, it’s going to be compared with Elf. It does have many similarities to the 2003 Will Ferrell classic: the plot follows an innocent and oblivious magical Christmas character braving the big bad world for a missing friend or family member. The films also share the mission of saving Christmas at their core.

So far, so familiar. But where this film differs is in its challenge of the norms of gender and specifically the role of women – it does this in a rather subtle but powerful way. Anna Kendrick’s character transforms, as you might expect from a Disney movie, from a nervous, oblivious girl to a strong brave woman.

It’s a film you can leave the kids with safely to watch, its core message about how we shouldn’t underestimate people is perfect for young audiences. It’s not just for kids though, as an adult it did restore my faith in humanity a little. I think I really needed a film like this. It’s a sprinkle of Christmas magic during a time in our world when we need it the most.

I had a lot of enjoyment with this film, it has its cheesy moments and some questionable performances, but overall it was a fun watch and I’d recommend it to kids and adults alike.