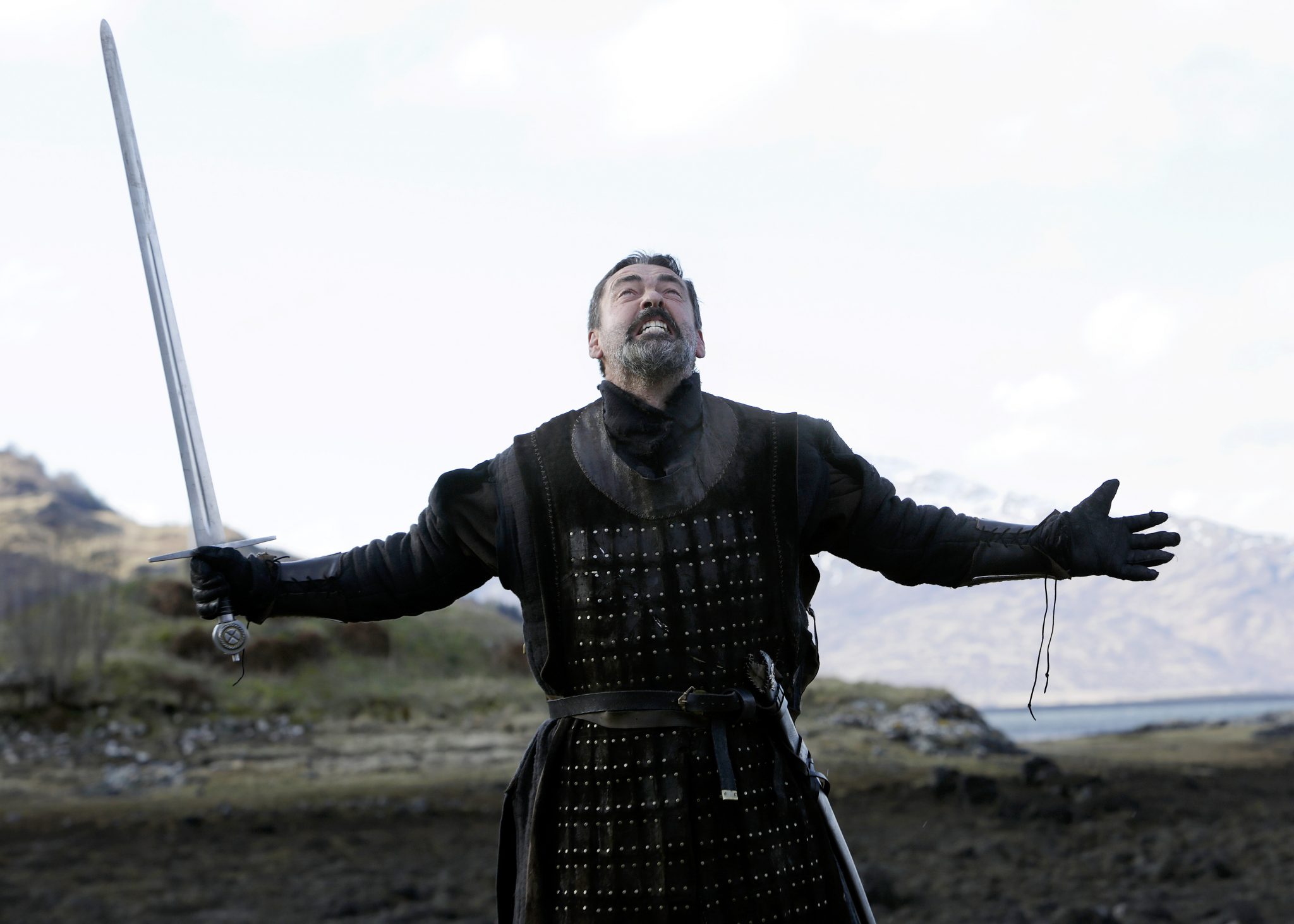 The year is 1306. Robert The Bruce is a bloodied fugitive who, following the murder of John Comyn or ‘The Red’ in a Franciscan church, is hiding out in a cave after disbanding his warriors, some of whom have turned traitor and are hunting him down for the bounty on his head. Battered and broken from battle, The Bruce’s journey takes him to a croft. There, a widow and her three children shelter him from the storms (both natural and man-made) and nurse him back to health, before he goes on to become King of Scots.

This visually stunning film’s beautiful wild exteriors, gripping fight scenes and on-point period detail are equalled by the stellar cast performances. Robert The Bruce shouldn’t be seen as a sequel to Braveheart: thematically it has far more in common with films like Night and Fog In Japan (1960), an intensely political Japanese film by Nagisa Oshima. Both films deal in concerns with political memory and the interpersonal dynamics of social movements.

SNACK spoke with Angus Macfadyen, Glasgow-born actor and co-writer of Robert The Bruce to discuss the reprisal of his role as The Bruce, almost 25 years after his initial portrayal in Braveheart (1995). 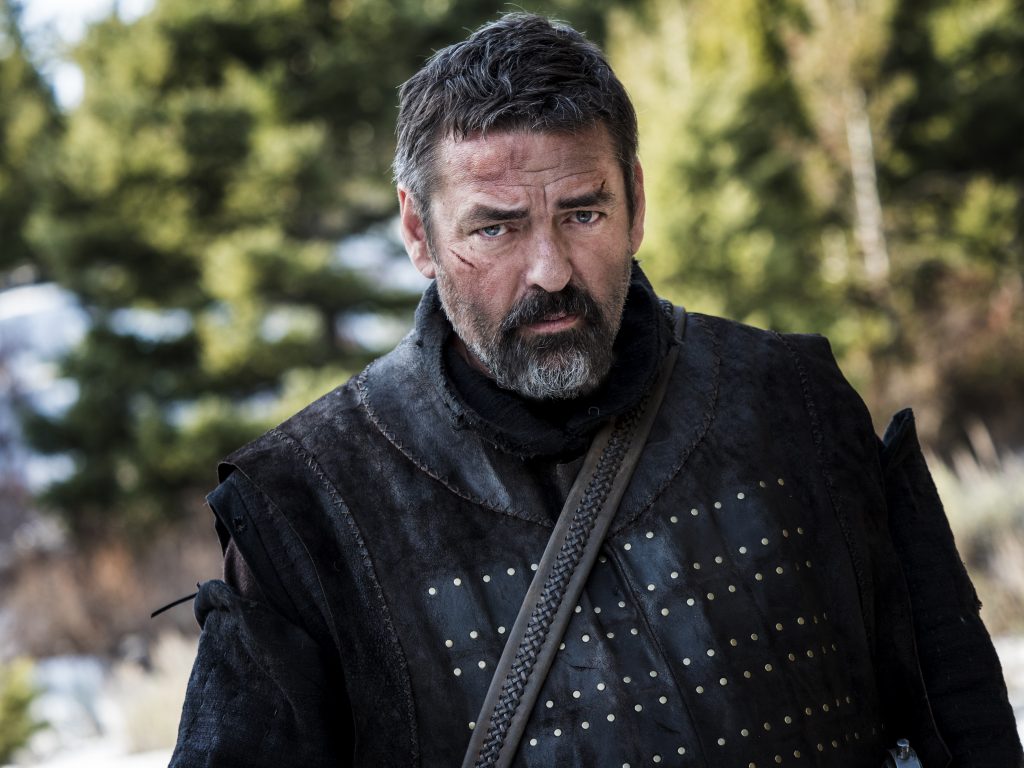 Are you looking forward to the world premiere at the Edinburgh International Film Festival?

I am very excited, as that’s where I wanted the film to open. It’s quite remarkable that we are opening on 23 June, which is the anniversary of Bannockburn.

Why did you choose to set the story in 1306, when Robert is being hunted down?

The story I wanted to tell with [co-writer] Eric Belgau was a story not about the glory of war, but about the terrible punishments and the suffering which are the consequences of war. The soldiers who had fought for The Bruce were by then rather embittered, and were asking what they had fought for all these years. A certain scepticism had crept into the land; this basically led to Robert becoming a hunted man. There was a price on his head, and the soldiers started chasing him down, trying to get the reward.

That was the period that interested me the most; the downfall of a king. It’s when someone is at the bottom, in despair. It fascinates me; the great fall. It’s really the story of a man who is stripped of all his power, his authority, his pomposity, his dreams and illusions. Facing the truth of what his actions had done to the country.
It was important for me to tell that story. I wanted to finish telling the rest of it, of how and what the rest of that journey was, and the end of that journey for me was not about the glory of war. It was a story of the breakdown of a dream The Bruce had, and the realisation that it had poisoned the land, and his soul. 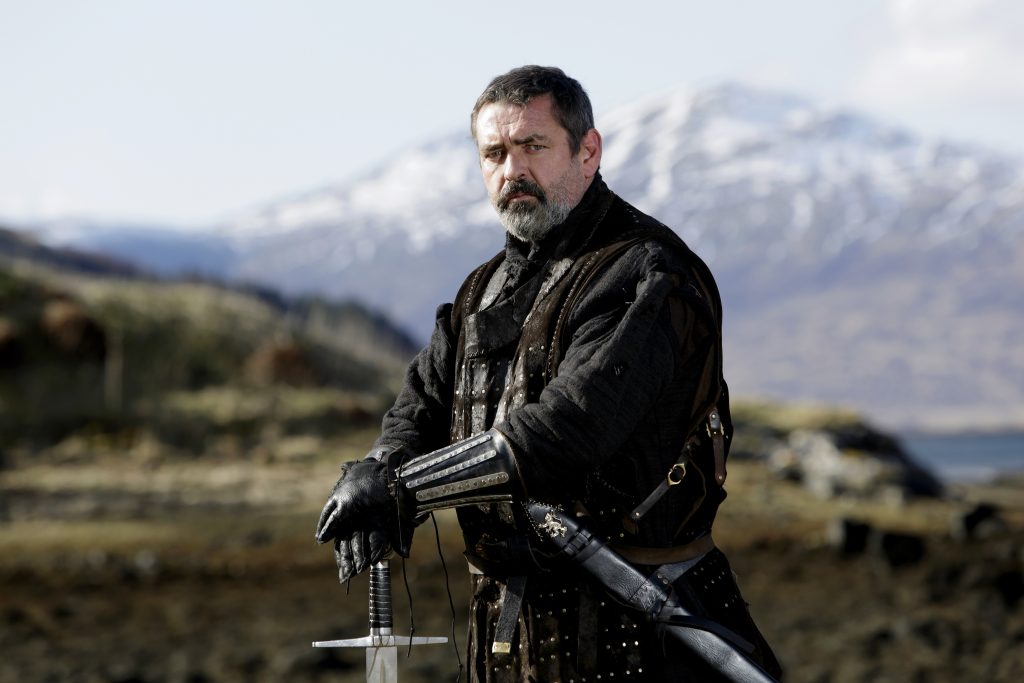 What is the significance of Morag, the widow character?

Morag (Anna Hutchison), lives in a small croft with three orphaned children in her care, orphaned because their fathers died fighting in battles for either William Wallace or Robert the Bruce. And so here they are, with no men in the household. We wanted to tell a very real story about the consequences of war.

You know, one of the beautiful things about Braveheart was that when they opened it, people were weeping and cheering, “Freedom! Freedom!” And then we got our first Scottish Parliament, in 1997.

That was nothing to do with the politicians, who’ve been banging on for decades with their political speeches. It was because of an emotional reaction people had to a movie, imagery and music, and a sense of injustice. Culture is such an incredibly important thing. Braveheart told the story from the point of view of the Scots, not the people who beat down the Scots.

Robert The Bruce wanted to give land back to the people, but now offshore shell companies own vast amounts of Scotland – time for real change?

The thing about the Declaration of Arbroath and concept of the Commonwealth was that the land and the castles were no longer his. The land was owned by the people, for the people. That concept came about from Robert The Bruce, and it was an incredibly modern ideal which we then lost in the act of union in 1707. But you have the feeling that it’s coming back, similar in a sense with our struggle for people to have a land to call their own now. 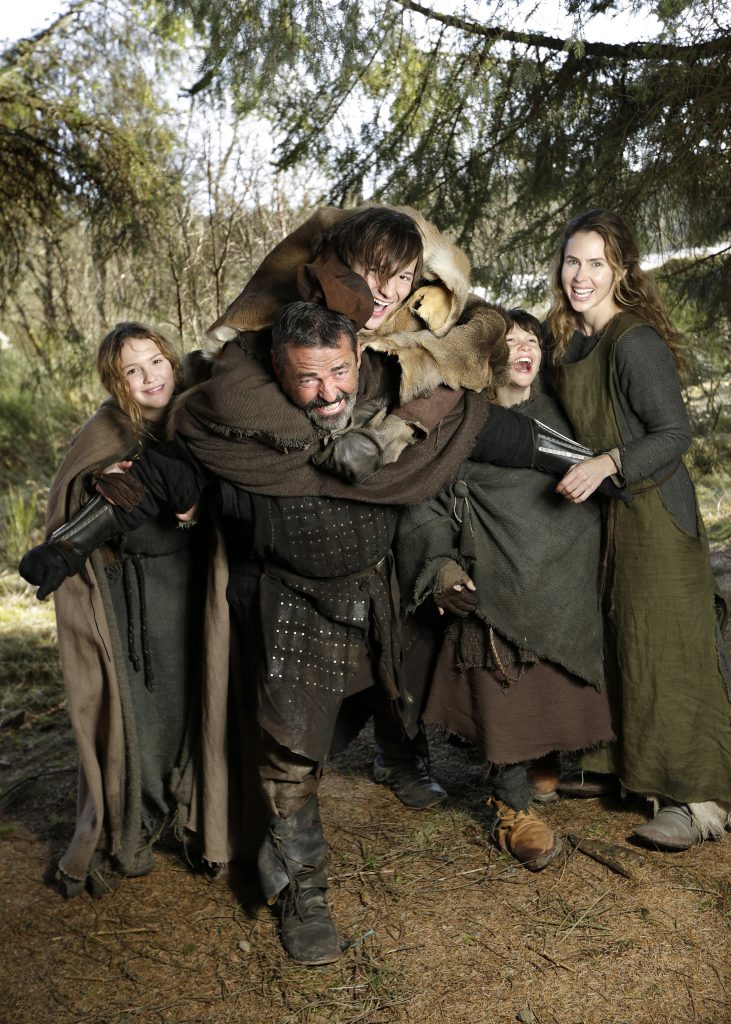 Robert the Bruce is in Cinemas from 28th June, following its World Premiere at the Edinburgh Film Festival ‘19.

Now in its 9th year, the Scotland Loves Anime Film Festival has been going ...