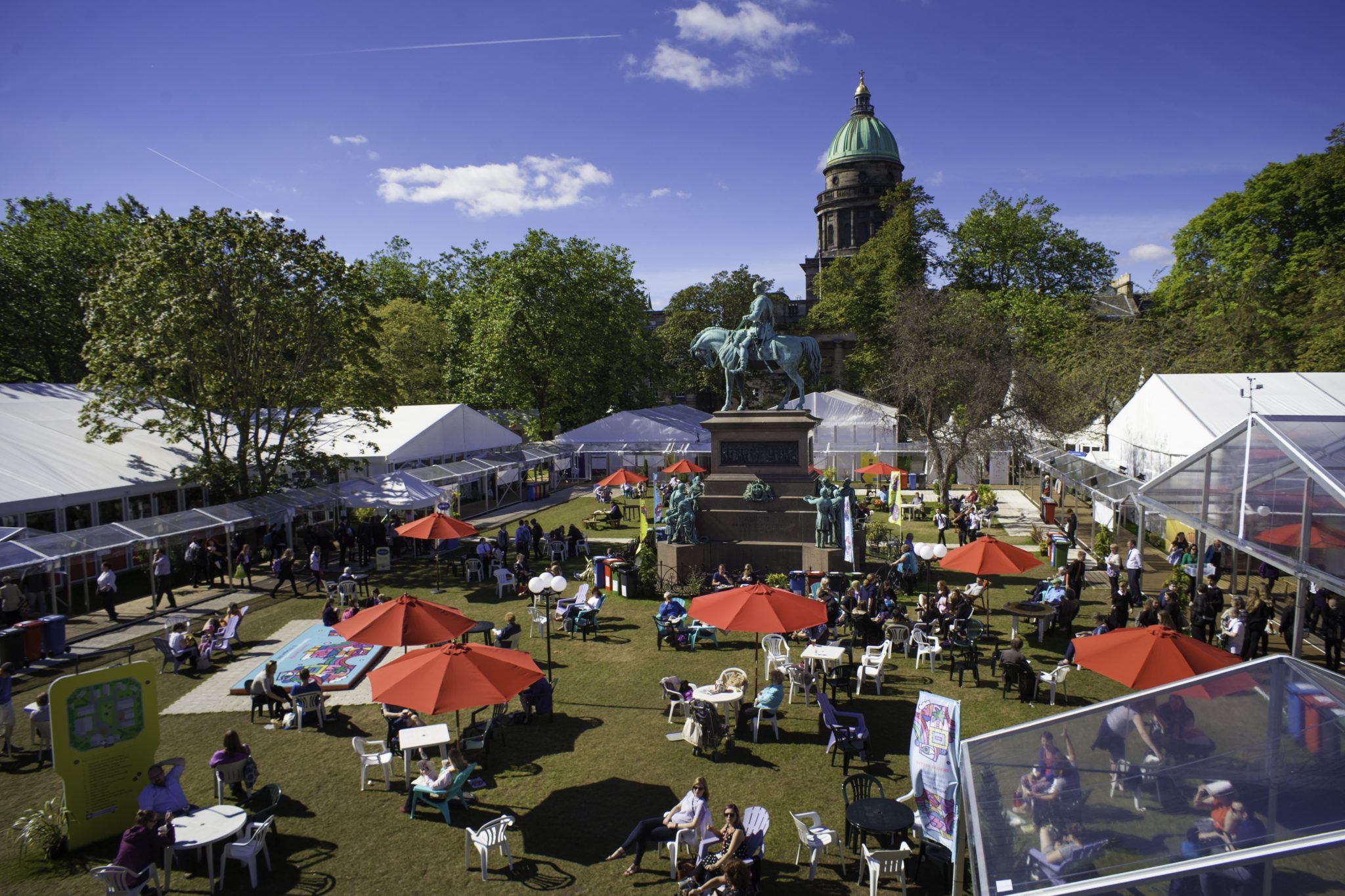 Edinburgh International Book Festival (EIBF) will return to Charlotte Square in August. In ‘an era of contradiction and division’, the festival is calling for both writers and audiences to discover and share stories that matter under this year’s theme of ‘We Need New Stories’ 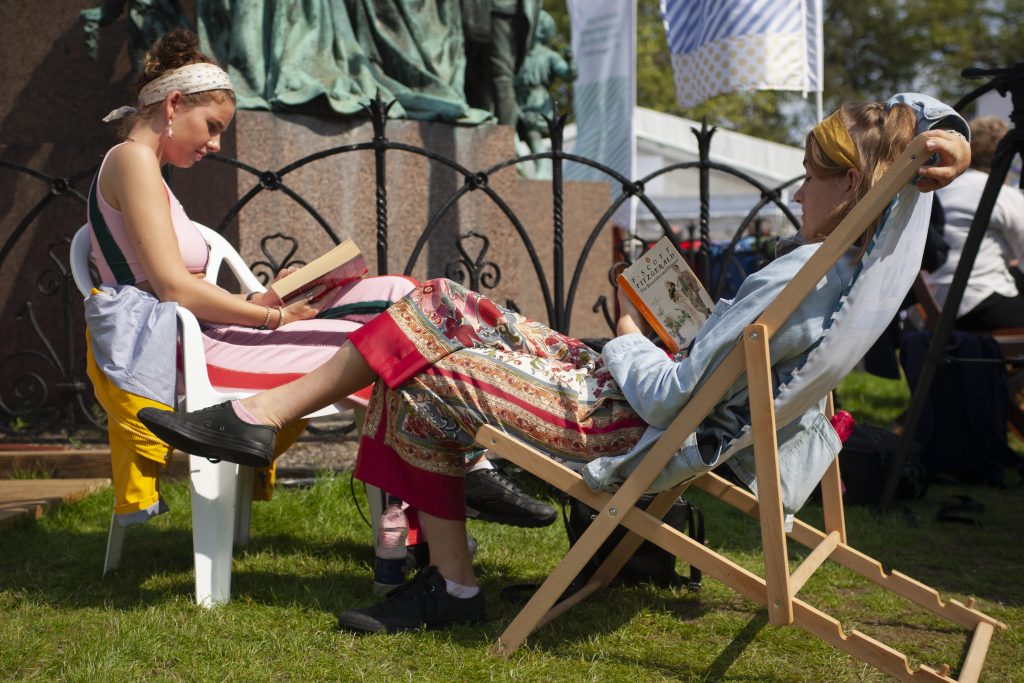 Nick Barley, Director of the Edinburgh International Book Festival, says “Stories are devices that help humans make sense of a complex world. At a time of uncertainty, simple narratives such as ‘Make America Great Again’ or ‘Take Back Control’ may be enticing to some, but do they tell us what’s truly achievable? The 2019 Book Festival looks at seismic changes in 21st-century society, including the impact of technology, the collapse of trust in who’s telling the truth, and the increasing dominance of certain languages at the expense of others. These have long been the terrain of science fiction, but this Festival’s theme is not only focusing on fiction. Whether we’re listening to scientists and politicians or mythmakers and poets, to understand the world around us we need new stories.

This year’s edition is set to be the most international in Festival’s history, with over 900 writers from Scotland and 60 other countries set to feature in conversations, debates, workshops, and performances. Each have their own complex and unique stories to share.

With such a diverse programme there should be something to capture the interest of everyone, but let’s break down some of the highlights.

Glaswegian Chris McQueer, the author of Hings and HWFG, writes his darkly comical tales in his native Scottish tongue. Described by actor Martin Compston as ‘Charlie Brooker on Buckfast’, the rising star has drawn comparisons to Scottish talents such as Limmy and Irvine Welsh. 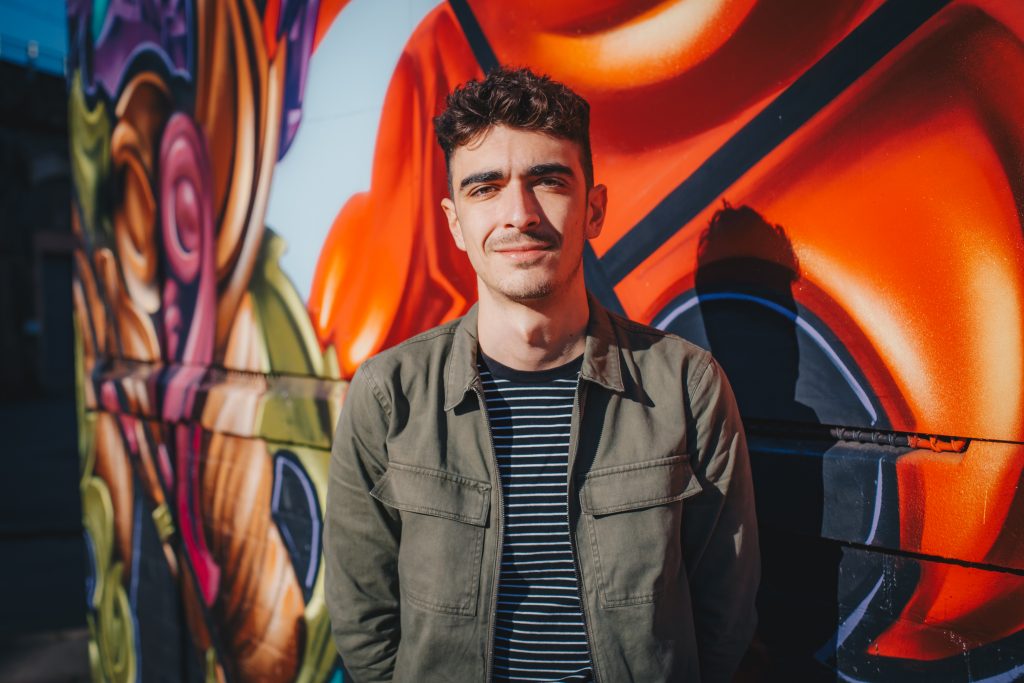 Chris McQueer won’t be the only Glaswegian talent in the line-up; alt-folk singer-songwriter Peter Kelly, AKA Beerjacket, is also on the programme. After an extended stint playing with established names such as Kristin Hersh and Frightened Rabbit, his first album in five years is an album/book combination entitled Silver Cords. Each song is accompanied by a short story inspired by the lyrics; the musician has described the project as a ‘daydream that lasted 3 years’.

Many people still subscribe to the notion that video games have a negative impact on our mental and physical health. Psychology lecturer Pete Etchells believes otherwise. His first book, entitled Lost in a Good Game, explores why we play video games, the effect they have on us, and why we should ignore the negative press surrounding them. The book was inspired by the positive effect video games had on him following the death of his father. 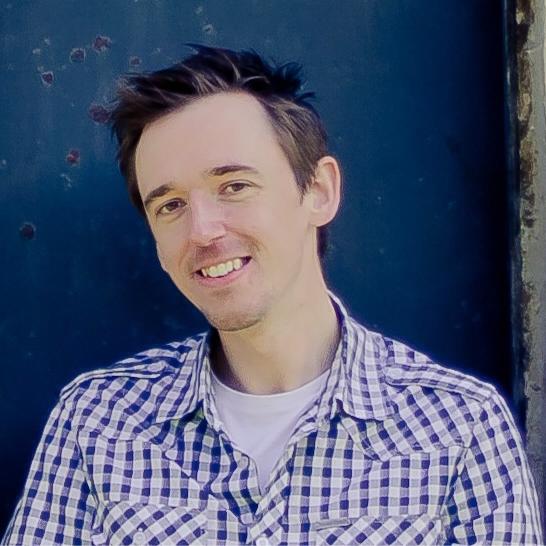 Danish comedian and fat acceptance campaigner Sofie Hagen won the Best Newcomer award at the Edinburgh Fringe Festival in 2015. Her latest book, Happy Fat, explores body image, ‘concern trolls’, and society’s entrenched view that being fat is wrong. In the past, Sofie has called for people to stop dieting, calling it ‘boring, triggering and neither feminist nor healthy.’ 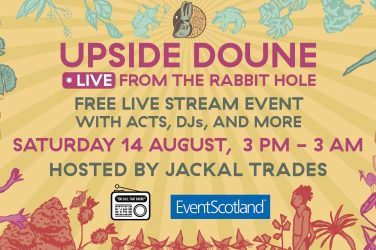 In the absence of their physical festival for 2021, Doune the Rabbit Hole are ...