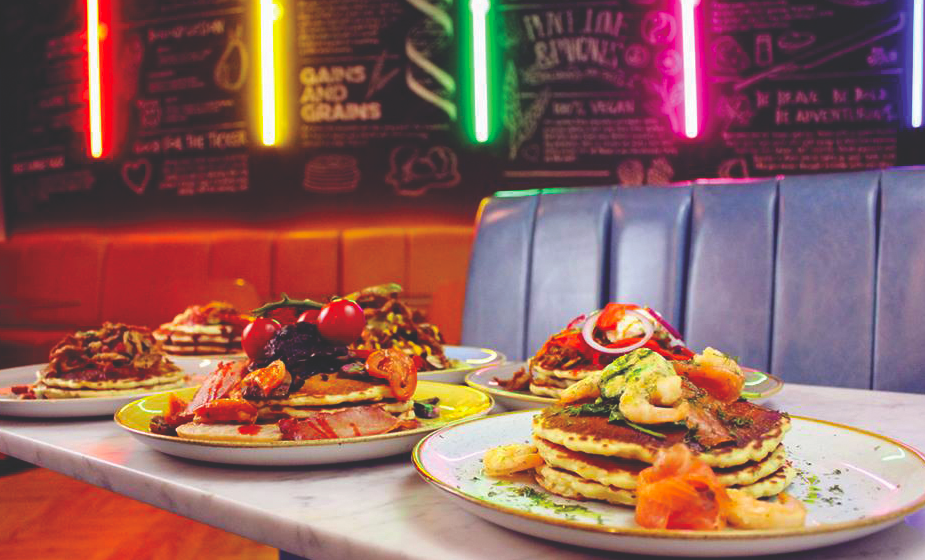 Cùl Cùil has opened its doors after a complete refurbishment of the Courtyard Bar. The city centre bar, located on West Nile Street in Glasgow, handily placed for post work, pre-club and anytime drinks. A wide range of bar food on offer and sharing platters as well. 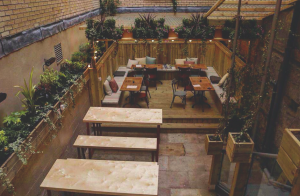 Innis & Gunn have opened another venue in Glasgow. Taking over part of Argyle Street Arches, the space encompasses both a bar and brewery where you can see (and smell) the beer as it is being made on site. The brewery is within a glass room in the last arch – look in to see the huge tanks of beer! 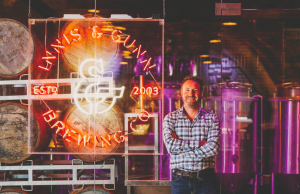 Bourbon bingo has launched at Van Winkle bar just across from Glasgow Barrowlands.The Gallowgate pub has almost 100 bourbons and wants to share them with you. Take a bingo card and work your way through 5 different types of bourbon. (Of course, it’s not recommended to try them all in the one sitting) Follow the rules listed correctly and you can exchange your Bourbon Bingo Card for a Van Winkle T-shirt!

Eagerly awaited Stack and Still opens in Glasgow on 10th October. Brought to you by the team behind Gin71, Stack and Still promises to be the ‘the UK’s largest urban pancake house with Glasgow’s first EVER self-dispense bar!’The pancake menu will offer a gazillion different pancake combinations with over 10 million possible combos with buttermilk, buckwheat, gluten-free, vegan, dairy-free, sugar-free and protein selections available.As well as the self-dispense beer, there will be a selection of beers, ales, ciders and Prosecco available. 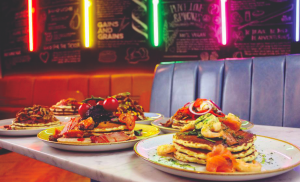 Love beer and always looking for something new to try? Then Edinburgh Craft Beer Experience 2018 is the event for you. Coming to Edinburgh 15th to 17th November at Assembly Roxy. The event will have beers from Scotland, the UK and Europe. The Craft Beer Experience will run for five sessions over the three days with beers from over 20 breweries for visitors to taste, with some beers appearing in Scottish taps for the very first time. The Edinburgh Craft Beer Experience will run for five sessions between Thursday 15th and Saturday 17th November at. Tickets include a specially-designed schooner glass, a token towards your first beer, a full programme of events and brewers information, as well as access to the demonstrations and masterclasses.

The building which housed Khublai Khans for many years is now Mumbai Street Food serving everything from onion bhajis to curry to kebab.The Kathi Roll sounds great, the menu says these are India’s answer to wraps with fillings including vegetables, chicken or lamb served with salad. 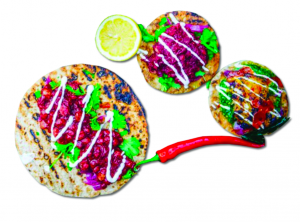 The pizza boom continues with the team behind Finsbay and Finsbay Flatiron bringing F Pizza to Milngavie. The new venue will be located on Stewart Street in Milngavie in what was Cyan Restaurant.
F Pizza will be all about sourdough pizza. The menu includes tasty sounding basic tomato, garlic and oregano pizza for £5 up to £9 for a sourdough pizza topped with ricotta, Stornoway black pudding, spring onion and smoked Cheddar. Sounds delicious. Sides include Stornoway Black Pudding and Mac Bon Bons, and cocktails make for an interesting meal. 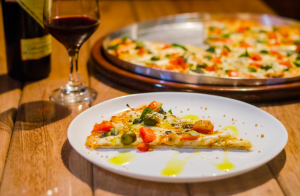 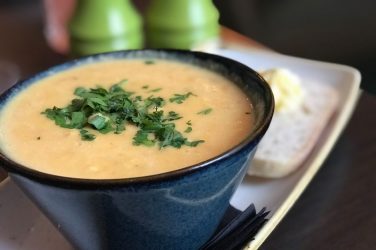