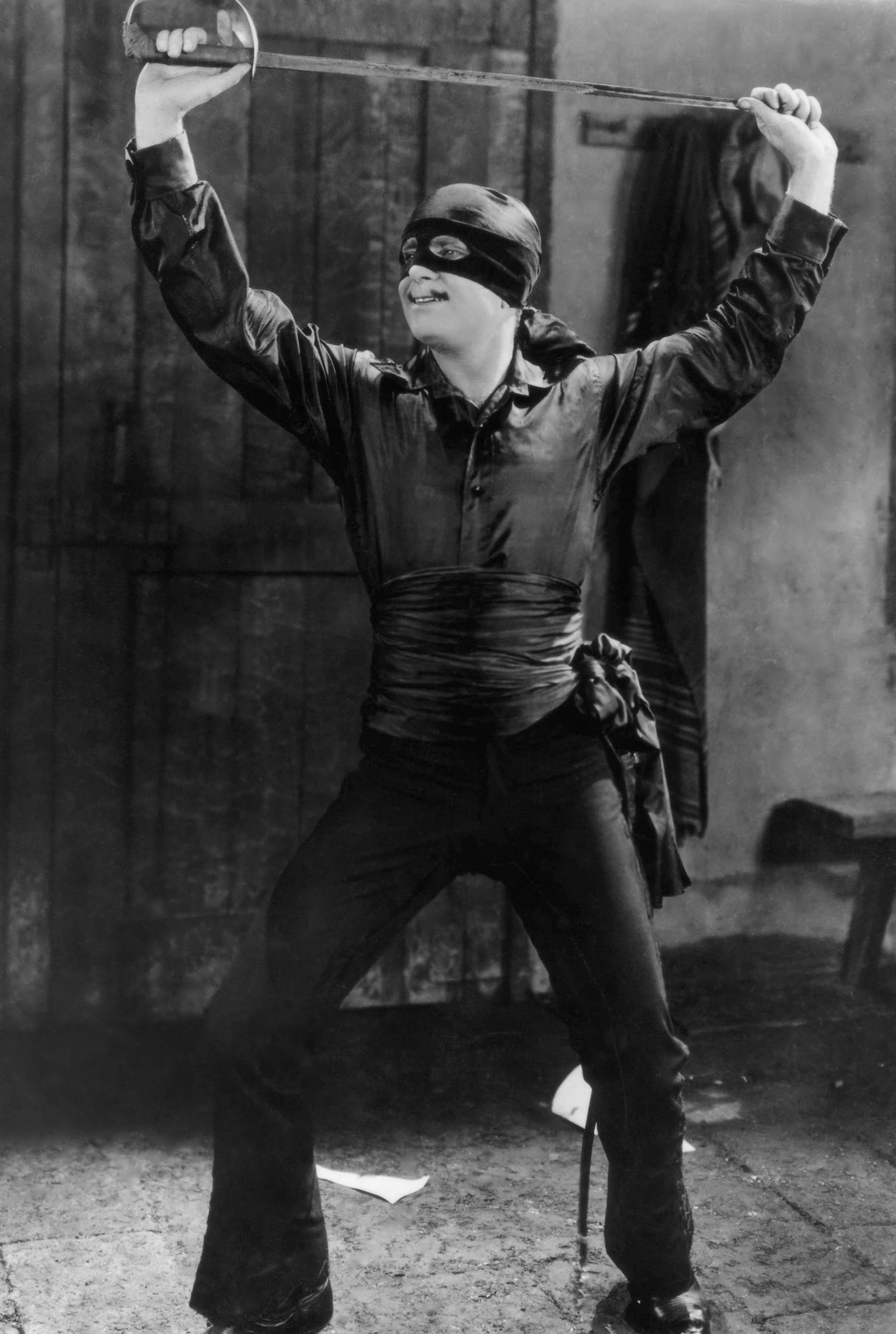 I grew up in Linlithgow, the neighbouring town to Bo’ness. Through the years there has been a rivalry between the two, and plenty of good-natured ribbing. I didn’t spend much time in Bo’ness growing up, but some years ago I visited a friend there and had a look around Scotland’s oldest cinema, the Hippodrome. Built in 1912, the old school atmosphere and restored, cool design of the place made an impression.

The Hippodrome Silent Film Festival, or HippFest for short, now in its 12th year, is the cinema’s crown jewel. It has been delighting crowds with special presentations of restored films, some of which are now over a century old.

The screening I attended was for the classic The Mark of Zorro made in 1920, starring Douglas Fairbanks as the eponymous masked hero. My father and I took the short drive, with the neat and pleasing centre of Bo’ness and the Hippodrome’s memorable coolness radiating, a flurry of activity outside. Inside the warm up act Mariachi band Rapido Mariachi took the stage with authenticity, good musical chops, and a healthy dose of humour.

As the place started filling up I noticed many were dressed up, something I was not, but felt better that I was at least wearing all black, just like Zorro. There were a few people with the full Zorro regalia on, power to them!

The most surprising and generous thing about the evening was the tote goodie bags which were on every seat. I have to say, it was the best goodie bag I’ve ever received. The best prezzie was a small bag of Blue Mountain coffee, which tasted damn good the next morning.

Arts development officer for the Hippfest Alison Strauss made a heartfelt and interesting speech about the Festival, and then we settled down to first a couple of shorts. One was a flipbook made into a movie from 1896 (!) and the next Sword Points, a fantastic spoof sword fighting film featuring hilarious and brilliant comedic stunts from 1928.

Watching the beautiful restoration of The Mark Of Zorro with an adoring and respectful crowd reminded me of the magic of cinema-going, and at times I attempted to slip into the mindset of one who was watching a century ago. This was helped by the phenomenal musical accompaniment with Neil Brand on piano and Frank Bokius on drums, the first time I’d seen a film in such a way.

Seeing Fairbanks dive roll, fence and joke his way to victory alongside a brilliant Marguerite De La Motte as his beau, I felt connected to a cinematic past and present that was alive with wonder. That’s all thanks to the great team at the Hippodrome, long may Bo’Ness’ pride and joy continue!