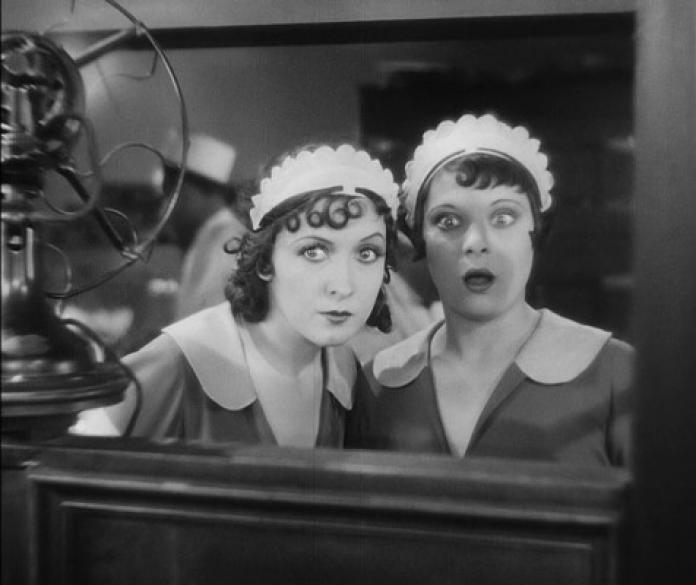 The Hippodrome Silent Film Festival has returned to its previous form, well to some degree, for its 12th year, with the same unique, and worthwhile, plotting of a journey to get to Bo’ness and the wonder of the Hippodrome, Scotland’s oldest purpose-built cinema, built back in 1912.

This year, it was a pleasure to catch some of the previous events that had been prepped and then cancelled including a marvellous screening of Murnau’s City Girl (1930) with a live scoring by Neil Brand and the Dodge Brothers.

The Saturday 19th March programme had a heavy focus on feisty female characters and screenwriter, Lydia Hayward, initially introduced to us through a coherent and extensive presentation from the BFI Archive’s specialist in silent cinema, Bryony Dixon.

With a dry and humorous, in-depth talk on the ‘scenario writer’ as script writers were titled in the 1920s, it was fantastic to get the insight into Hayward’s personal as well as professional life. Illustrated with a couple of film screenings interspersed, We Women and The Boatswain’s Mate, we got a real sense of Hayward’s progressive scriptwriting which juxtaposed feisty female characterisation with tongue-in-cheek inter-titles. All with the wonderful piano scoring by John Sweeney.

Hayward’s feature was next on the programme for the day. Not For Sale (1924), with the accompaniment of Stephen Horne, is somewhat absurdist in its humour and is mostly about a young aristocrat who is cut off financially by his eccentric Earl father.

Whilst staying in a boarding house, he encounters Anna, and a relationship develops, which the rest of the plot loosely centres around. Well, that, and class division with much humour injected into the synopsis. Directed by W. P. Kellino and written by Hayward this is a brilliant example of Hayward’s talent, with a left-wing focus on class division and aristocracy.

The final event of the day was the long-anticipated screening of FW Murnau’s City Girl accompanied by the heavy check wearing Dodge Brothers (film critic Mark Kermode’s band) alongside Neil Brand. A film that has the urban-rural divide at the core, along with that notion of the grass is always greener, City Girl is suspenseful, playful, intense and intriguing. Combine that with a band that likes to improv a live score using nothing but the inter-titles for cues, it’s fascinating to watch.

A gorgeous film print with an evocative live score, there was little more you could ask from this live cinema experience. Screenings like this are precisely why this won’t be my last trip to Bo’ness for this festival. It’s most certainly one of a kind. 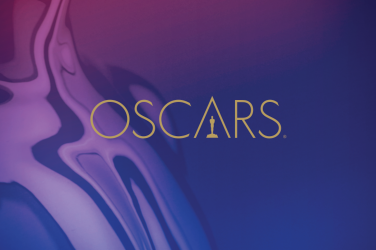 After a resurgent year for the film industry, this year’s Oscar nominations will be ... 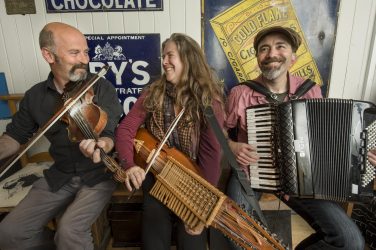