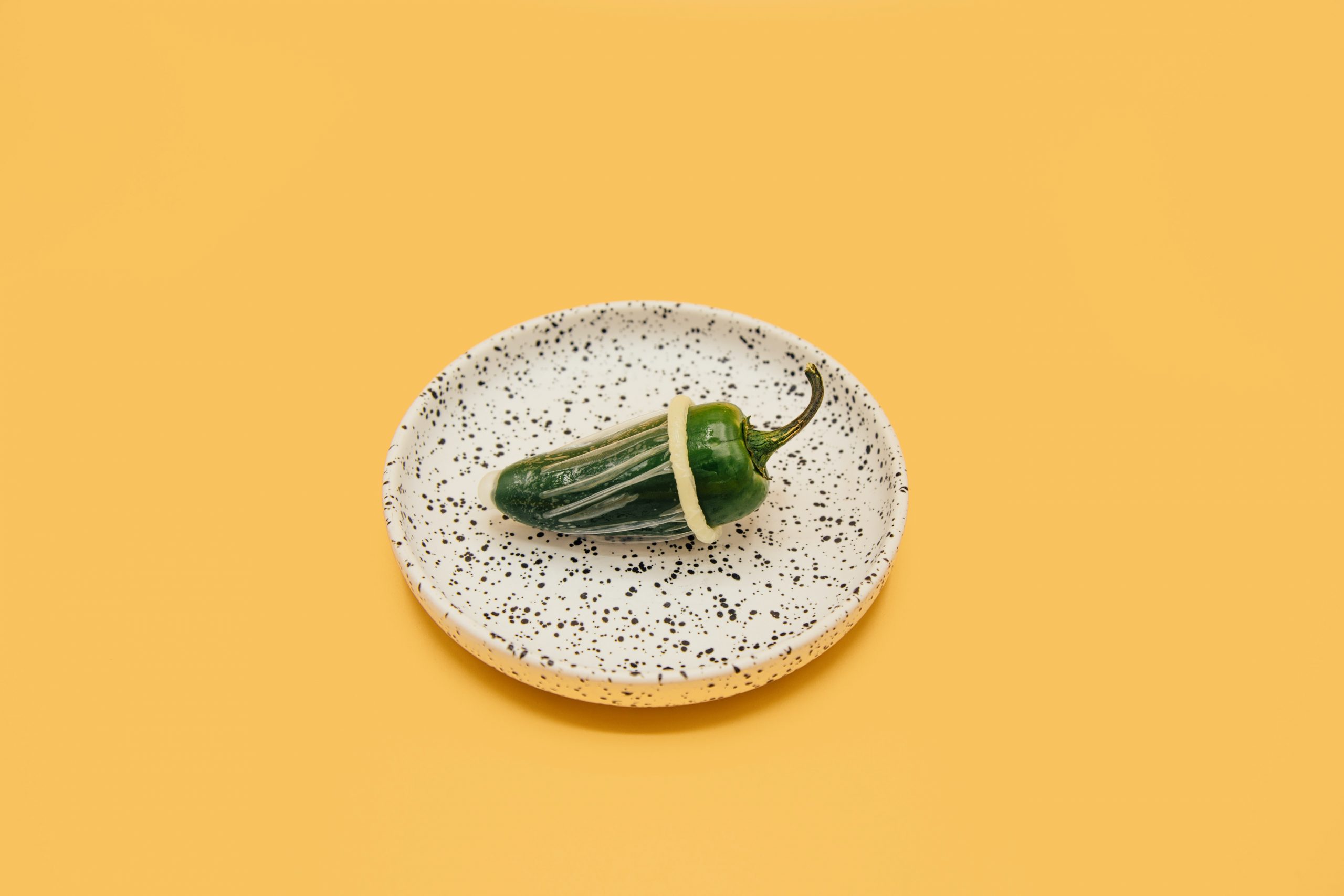 In 2021, the younger generations of LGBTQ+ Scots have not experienced the trauma caused by HIV and AIDS to the extent our community did at the peak of the epidemic. But while a long, healthy life for those affected is certainly achievable with comprehensive treatment and remaining vigilant about the virus’ impact, recent research indicates that an alarming number of Scots remain complacent or misinformed about the virus.

HIV Scotland has revealed the results of their Scottish Public Attitudes Poll, which indicate that stigma and misinformation about HIV continue to exist across the country. For example, 31% of Scots believe they are ‘not the type of person who can get infected with HIV.’ Spoiler: anyone can get HIV. Similarly, attitudes regarding the virus are surprisingly archaic, with several harmful stereotypes lingering from a seemingly bygone era. The goal of the organisation is to end the HIV epidemic by 2030, but this can only be achieved when we collectively address the glaring obstacles that stand in our way: we must educate those around us, reject complacency of the virus and support those whose lives it affects.

The results of the poll, taken in October of last year, are based on a survey of 2,023 respondents and demonstrate some serious concerns about public knowledge of HIV and the alarming stigmas that still surround it. While 98% of Scots astutely recognise sex without a condom as a transmission risk, 46% think HIV can be transmitted through biting, spitting, or kissing someone, and an alarming 7% of Scots think HIV is transmitted by sharing a glass, cup, or cutlery.

Attitudes such as that last point belong in the bygone era of dangerous misconceptions and assumptions that left an entire community ostracised. Some revelations remind us that we still have a long way to go regarding education. 42% of people think the statement ‘Women on HIV treatment cannot pass it on to their children’ is false. This alone indicates that not enough people are aware that vertical transmission between women and their children has been eliminated in Scotland, and that this misconception can lead to unsafe practice and negligence.

A mere 17% of Scots believe there is a pill you can take that prevents HIV infection, seemingly most are ignorant of the fact that Scotland was actually the first country in the UK to make PrEP (pre-exposure prophylaxis) available free to those at the very highest risk of acquiring HIV sexually, according to The Guardian, 27th February 2019. If more people were aware of this, the risk of sexually transmitted HIV would decrease exponentially. And if we’re aiming to end the epidemic by 2030, the Scottish Government must reinforce vital information like this to young people that may not be fully aware of this.

Most disheartening, however, is the realisation that stigma surrounding HIV is still prevalent in Scotland, reminding us that we must engage in open, honest dialogue about the virus. When only 13% of Scots claim they know someone living with HIV, either now or in the past, evidently people aren’t disclosing their status to those around them, which allows us to reflect on why.

Perhaps they fear the consequences of doing so: this is understandable when 52% of Scots agreed that people with HIV face discrimination at work and only 23% agreed that they would be comfortable starting a relationship with someone who is living with HIV. A mere 27% would be comfortable kissing someone living with HIV, which is frankly heart-breaking.

I naively believed these attitudes were a relic of ignorant, dangerous times. Evidently much is still to be done to amend attitudes about HIV and educate those Scots who remain oblivious to a virus that has decimated our community.

Commenting on the full results, the Chief Executive of HIV Scotland, Nathan Sparling, states: ‘These results show the effect of our failure to bring society along with us at the same speed of medical advances. There is almost a lost generation of people, who didn’t grow up in the height of the AIDS pandemic and didn’t get any education about HIV at school – including myself. Education is vital to ensure young people, and society at large, have access to information on how to prevent HIV as well as reduce the stigma. Stigma exists because society sees HIV as something to be fearful of.

The reality is that people living with HIV now live long, healthy, and happy lives.’ However, there are parts of the survey that are worthy of celebration, or at least convey some optimism that Scotland’s attitudes are moving in the right direction. 88% of those questioned agreed that someone taking HIV treatment can have a near-normal life expectancy, demonstrating an awareness that a positive status doesn’t necessarily equate to a short life expectancy. The vast majority (93%) of Scots strongly disagreed that there was too much time, money or resources invested in HIV compared to other health problems such as heart disease or cancer.

This will hopefully reinforce the Scottish Government’s proposed new elimination plan. And, promisingly, 64% of respondents claimed they would know where to get advice and help if they were diagnosed.

So how achievable is our nation’s 2030 target?

Sparling believes that we will see a generation of Scots in which there will be no HIV transmissions or diagnoses. ‘The really exciting news is that Scots can be part of Generation Zero, the generation that sees an end to HIV stigma and new HIV transmissions. We can all play our part by learning the facts and sharing them with others.’ This prospect is certainly exciting, and the efforts that have been taken to promote HIV awareness and prevention are truly inspiring.

But clearly this fight is far from over and we must collectively contribute to this endeavour.

You can donate to HIV Scotland to ensure their tireless work is supported financially; you can speak to your loved ones who perhaps have retained the archaic attitudes that alienated a generation of HIV+ Scots, to try to change their thinking; you can promote positive dialogue about HIV in your workplace to ensure people feel safe to share their status.

We all have a part to play, and we owe it to those who came before us to make 2030’s dream a reality. 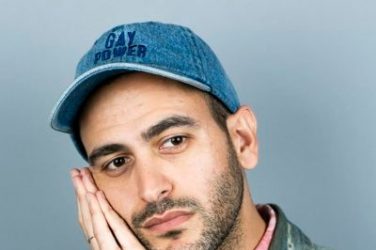 Sina Grace wears many hats. He has emerged as one of the most versatile ... 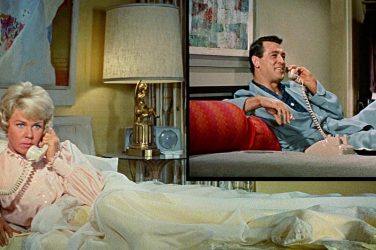 I’m sorry to confirm that Valentine’s Day is still happening this year. It seems ...