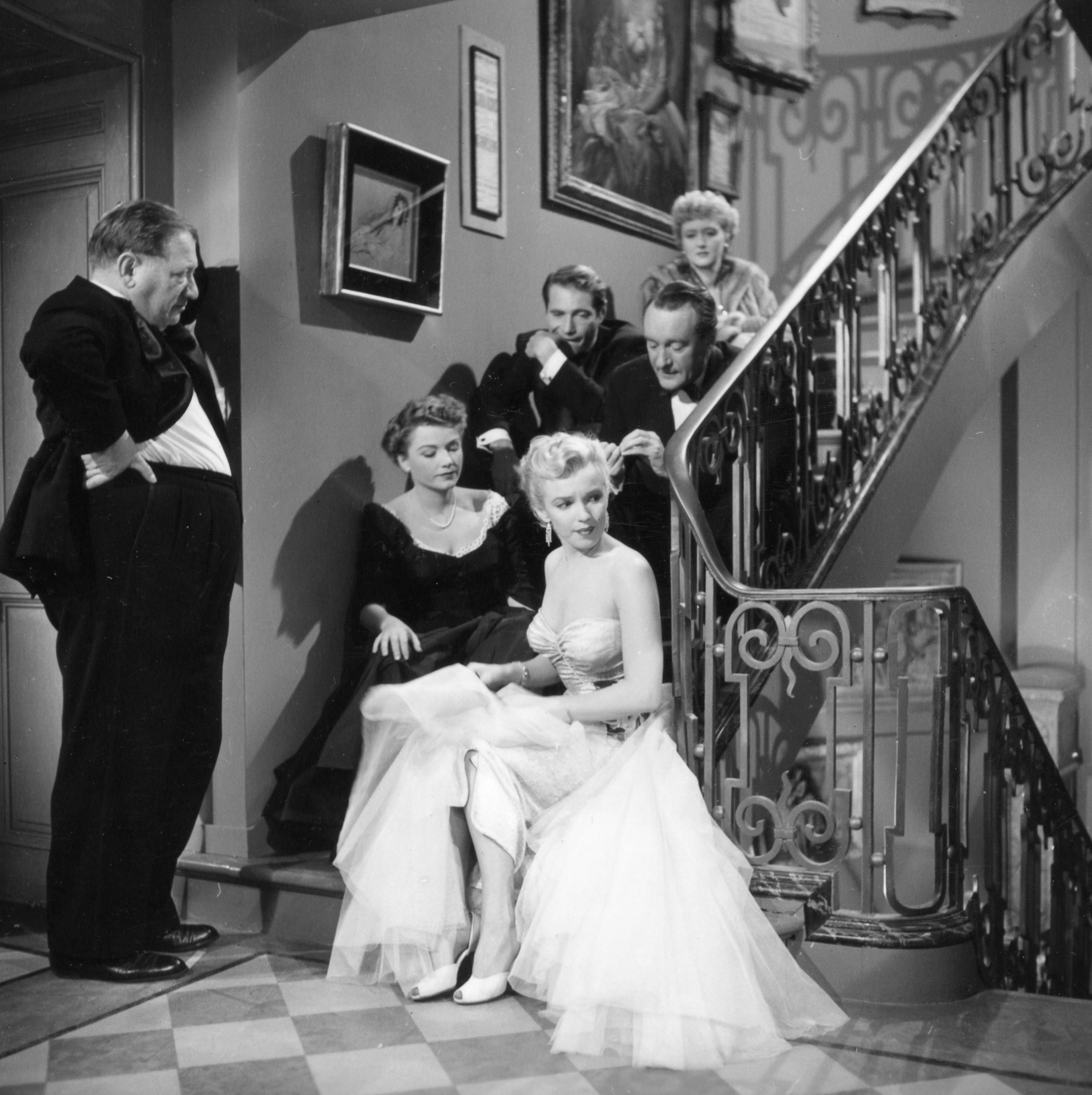 In the simple yet immortal words of Madonna, ‘Bette Davis, we love you.’ After all, the First Lady of Film is, alongside Judy Garland, one of the first major gay icons in Hollywood. With camp one-liners, a rapier wit and, most significantly, unparalleled screen presence, Bette Davis is the archetype for powerful leading ladies. Never has Davis been more radiant and mesmerising, however, than in her turn as Margo Channing in Joseph L. Mankiewicz’s drama All About Eve.

In October, the film celebrated its 70th anniversary, and it somehow feels just as astute today as it did in 1950. This month’s entry has a higher pedigree than our usual choices – it won six Academy Awards, including Best Picture – but it is a veritable camp classic that served as the perfect vehicle for Davis to showcase everything she could do. We present this month’s inductee into The (Not) Gay Movie Club, All About Eve.

In some ways, the film and its legacy are, ironically, all about Davis herself. The film is so synonymous with her persona, more so even than Whatever Happened to Baby Jane, that it is hard to disassociate the actor from the role.

Davis plays Margo Channing, an iconic Broadway actress concerned about the effect turning 40 will have on her career. Channing stars in a play, ironically titled Aged in Wood, and is visited backstage by a big fan, aspiring actress Eve Harrington (Anne Baxter). Eve has followed Margo’s career for years and has travelled around the country to see her perform; upon divulging her life story, Eve is hired as Margo’s assistant. She then manipulates her way into Margo’s life, and works her way up the ladder to become the understudy to Channing’s most recent part.

By the end, Eve is one of Broadway’s most prominent stars and has an illustrious career in Hollywood ahead of her (much to the chagrin of Margo and the small gang of victims Eve has left in her wake). She, in turn, has gained her own adoring ingénue fan – who has managed to make her way into her apartment and fallen asleep.

The girl manages to work her way into Eve’s life, offering to help Eve pack for Hollywood, and so the cycle continues. With intrigue, deception, and a level of narcissism you can’t believe, All About Eve is a high-camp cautionary tale about the pitfalls of ambition, and a closer look at the transient, ruthless nature of fame. However, while one might assume Davis, in her camp majesty, is the queer icon of the piece, it has historically (and fairly offensively) been suggested that it is actually Eve whose mercenary ambition and desire to emulate Margo creates the queer subtext of the film.

Let’s remember when this film was released: 1950, amid the Hays Code era of conservatism in cinema discussed in our October issue, when concepts like sex, homosexuality and anything considered socially dangerous were prohibited from appearing in films.

With that in mind, cynics have leaned into All About Eve’s queer subtext and the character of Eve Harrington specifically. There are examples of queer coding at various points of the film, some more subtle than others. At one point, Margo says, ‘Eve would take my clothes off… tuck me in, wouldn’t you Eve?’ to which she replies, ‘If you’d like.’ You don’t need a masters in queer theory to crack that code. And it’s possible that her interference in not one but two heterosexual marriages could be read as a parable on the stereotypical threat of homosexuality.

However, in 20:21 vision, Davis’ mutual affection for gay audiences has solidified the film’s camp credentials through her bravura performance alone: it’s overstated, abrasive and withering. Perhaps appreciating this facet of the film is more productive than investing too heavily in outdated Sapphic interpretations.

The film is beautifully crafted, not least in its costuming, which earned studio legends Edith Head and Charles LeMaire one of their many Academy Awards for Best Costume Design. Davis has never looked more divine in the black dress for which she will forever be associated, as she utters the line, ‘Fasten your seatbelts. It’s going to be a bumpy night.’ at Margo’s party. Similarly, Eve’s growing assertiveness and ruthlessness is reflected in her clothing, and as the story progresses we see her don more typically masculine attire such as trench coats and fedoras.

Meanwhile, Mankiewicz’ script is flawless: acerbic and compelling, it is reminiscent of the script for Sunset Boulevard, a film coincidentally released the same year and which also presents a complex actress in what is considered to be the ‘twilight’ years of her career. And while the cast is excellent, we’re really rooting for Davis, the anchor of the film. She is magnetic and frankly so much fun to watch.

The title ‘a cinema classic’ feels overused, but All About Eve is close to perfect. We see Bette Davis lean into the persona she had cultivated as an abrasive, sharp-tongued diva, and 70 years later it remains a flawless, mesmerising performance. Over the top? Absolutely. But the film’s exploration of women in showbiz and the complexity of friendship feels relevant today.

Ultimately, All About Eve feels like an indulgence to watch, and that is why it has earned its place in our imaginary vault of cherished classics. Bask in Davis’ performance, the costumes, and the gleefully camp dialogue, and maybe keep an eye on that new intern who just started in your office… 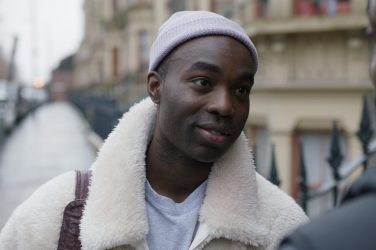