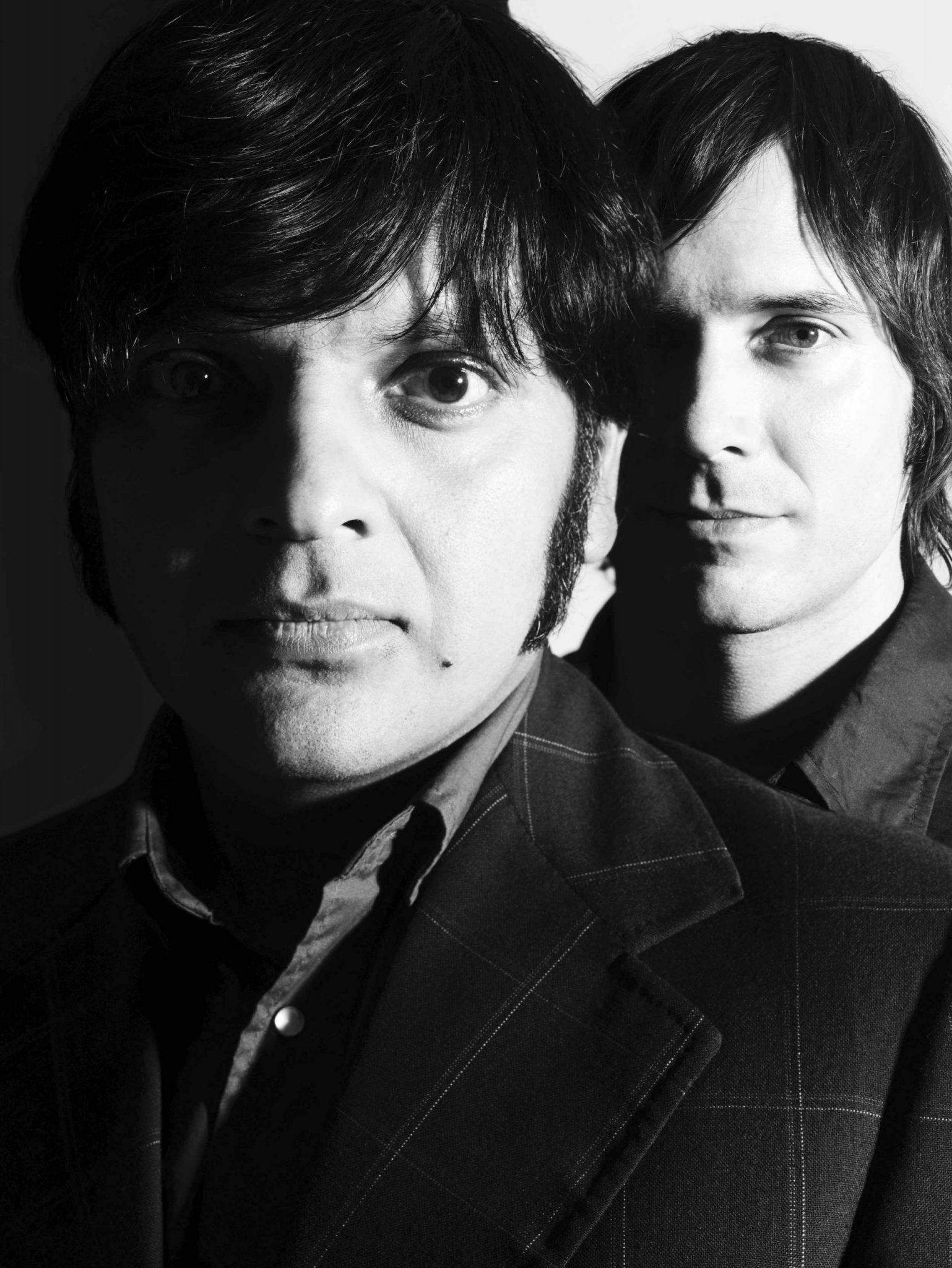 When it’s dark, you search for light, and news of Cornershop’s return brought much need optimism during gloomy times. If you thought this group only had Brimful of Asha in their locker, prepare to be astounded, amazed and annoyed with yourself for missing so much.

We caught up with Tjinder Singh on the morning after the General Election to talk music, politics and the legacy of a group like no other.

In possibly the worst opening question of any interview – How are you feeling today?

I think what I thought was going to happen has caught up with us. We’re here and Britain deserves it now. Before we could have said they don’t know what they’re doing and they haven’t seen the reality of what is happening. But now, we’ve had more than enough time to look at it and people obviously want the punishment. I think we have lost a lot of great work, since Powellism quite frankly, and today was a day where Powell came back. There is one phrase my dad has said; “there will come a day when they want to chuck you out”. I’ve always lived with that in my background. This has made the group political. We were singing about “Enoch’s Eyes” on our first album. It has always been there.

As a songwriter, it is nice to have something other than love to write about! You can get bored with that, even if I don’t write too much about that. It is unfortunate we are back to square one and we’ll lose all the equal opportunities and great advancements in the NHS. We’ll have worse welfare, we’ll have more people on the streets, and if that is what people want more of, then great! I’m obviously looking in the wrong places.

Lead song ‘No Rock: Save In Roll’ – was it important to come back with a song that grabbed attention?

We saw it as a song that was a little older heavy rock, in a way, it’s about the origins of rock coming from the Black Country. It also talks about California rock music, and a lot of that stuff isn’t rock to us. It is rock, but it’s not for us. We did it because we liked the song, and in a way that we like our rock. What has come out so far for the radio is a bit shorter than the album version. It sounds quite immediate, while on the album it is longer. We didn’t necessarily think it was that immediate, but we liked it. 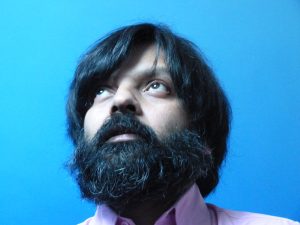 The title track – England Is A Garden – is an instrumental with an evocative title. How many times do you think you’ll be asked if England is still a garden by the time the album comes out?

In a way, we thought this was the garden we were leading up to, a garden of weeds and barbed wire, but listening to the song, that isn’t the case. Politically, it would be an untidy garden but musically, it’s more upbeat. We did think of the irony of what England will be when it comes to this point. We didn’t know it would get this far, so in a way, it’s rather apt, but also a bit sad. We wanted to come back with an album that was quite strong, and which would lead people into other albums we have done. We didn’t want to dilute what we do, so we’ve kept the guitar and layers, trying to keep a link to what to what we have done in the past. Other than that, you can’t predict the future.

Musically, the new album is upbeat and uplifting – were you keen to create something positive?

I don’t think we mean to do it. I think it’s because we don’t use minor notes that much. Throughout our songs, there’s maybe one and a half minor notes, which helps to keep it sounding more upbeat. I think that’s more musical restrictions than deliberate. In saying that, even the songs we discarded were upbeat. We didn’t mean to; it just came out that way.

I appreciate you may not be able to say anything specific right now, and you’ve avoided live shows for some time, but do you expect to tour the new album?

I don’t think we will. We haven’t toured for quite a while now; we feel better in the studio. We have families, and it’s not as easy as it was to get together. People have moved away from London, and it’s a little more difficult to do things. We’ve got no plans. We are asked, but we haven’t done it for so long. If we did, we wouldn’t do it like we did it in the past. We wouldn’t do it as a rock band.

As a band who has always had a political edge, do you feel there are enough bands talking about the state we are in these days?

No. I think that’s one of the sad things of the past decade. The 90s was quite critical, not just in the lyrics, but it was political to put certain types of music alongside each other. At the start of this century, it went back to four chaps with guitars. Nowadays, it is one chap or lady, because of the economics of the situation.

Politically, there is nothing there. Politics is a gamble, if you put yourself forward, you gamble on what people will think and I wish people would do more of that. We need to push things. That’s another element of Brexit, there’s no real force of groups to say what is bad about what is going on politically.

There are no groups saying if Brexit goes ahead, we won’t have the ability to visit Europe without a lot more administration. It’ll affect American bands coming to Britain then Europe, and we won’t get all the European musicians and orchestras over here. That is the job of the artist, to make people think.

But Roger Daltrey says it will be ok.

That’s true, and The Who have a new album out. In a way, Roger Daltrey is the sort of cunt you are happy is still here, because these idiots need to be told exactly what they are. He’s always been a tosser hasn’t he? It would be nice to think about what John Lennon would have to say about it, he wouldn’t. have been sitting down over this like the rest of the tossers.

If you don’t mind me moving on to someone else who is a bit of a prick, Morrissey. Are you content that you called him out so long ago, or are you annoyed it took other people so long?

We called him out on a lot of different specific things, his lyrics, his Richard Allen skinhead imagery, his use of the Union flag. You have to put those things together, and a lot of people didn’t want or refused to do that. We came out and made it a lot more blatant. It’s easy to call him out now when he is talking about Farage or Robinson. I don’t think we’re annoyed; I think we’re quite proud. The big thing that has changed is there is white privilege. If there is an incident, the white person can usually go away and not think about it while the black person has to analyse it.

When you started out, did you ever contemplate lasting more than 25 years?

No. I remember us laughing at Status Quo when they announced 25 years in the business. Nowadays, we are glad to be around to continue doing what we do. It’s good that people are still into it.

What do you think your legacy is?

It started off very strange and different to how other groups started. If we ever get a proper book out, it would make a great story, as there is a lot to it, but there’s no plans. We’ve done things differently, and there are things in our music which other people have subsequently done, and we’re happy with that. I’d hope it was an upbeat legacy of a group who started at square one with every release. It wasn’t easy, but it has been interesting.

England Is A Garden will be released 8th of March on Ample Play Records. 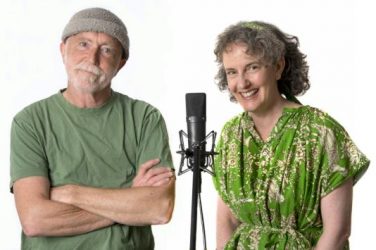 Edinburgh Tradfest opens this week with an online concert from Shetland Springs: a celebration ...