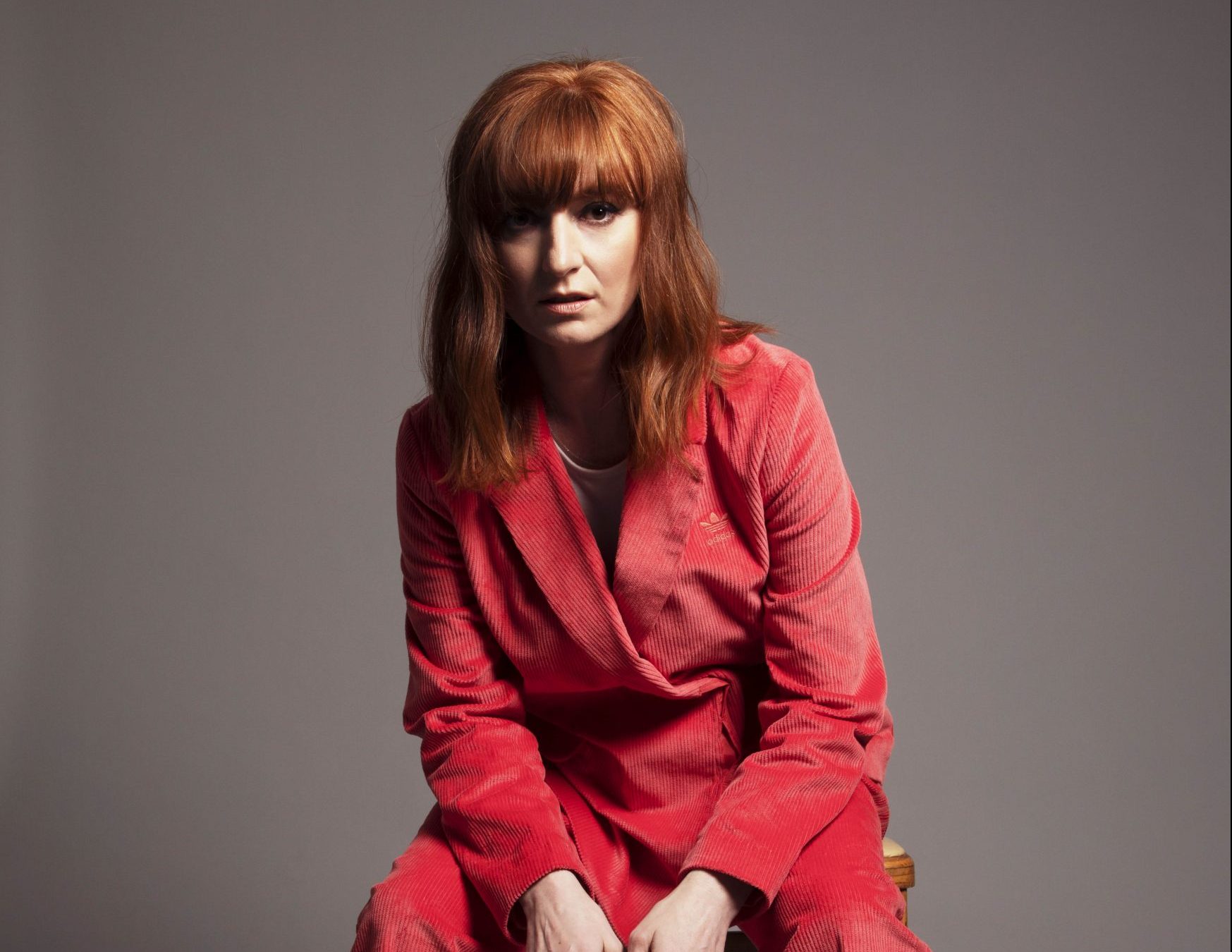 Hungry for a change, Julie Campbell aka LoneLady decamped from her native Manchester to Somerset House in London to embark on the residency from which her new album, Former Things emerged, her first since 2015’s Hinterland.

Along with a change in location came a new focus in instrumentation. Funk-trussed rhythms still represent the backbone of her sound, but in a move away from the needle-sharp guitar work of its predecessor, urgent, woozy, and burbling synths provide the bulk of its sonic landscape.

Claiming her studio base in The Rifle Range, the building’s long, narrow, high-ceilinged 18th-century naval shooting gallery, she began fashioning an environment where she could experiment with new equipment, turn up the volume and be alone to create. Julie tells me that the space was ‘terrible for sound. Not the type of place you’d choose for its acoustics. But I recorded most of it directly, so that wasn’t really something I had to deal with. It was nice to be able to make noise and hear it echoing around.’

The room was bare when she arrived, the walls whose paint was peeling on first discovering the room were now fresh and, she says, ‘probably still wet from decorating’. All good for a fresh start and a new perspective. She tells me that it’s not a London record, though she enjoyed spending time in the city, in its galleries and with a community of artists – an experience she hadn’t had since her days as an art student.

While the instruments and surroundings were new, the album’s lyrics are grounded firmly in feelings she has had since childhood. Her ‘constant companion’ as she calls it, an unshakable feeling that something isn’t right and that she isn’t the person she used to be. Wondering out loud, she asks herself what has been lost along the way.

Former Things is confettied with these questions – questions that largely go unanswered. I ask Julie if perhaps the album is the answer and she agrees that it might be: ‘There’s a real sadness. It’s a feeling that has always been there’, she says. I ask whether now, a few days before the album’s release, she feels vulnerable or scared having these thoughts and feelings out in the world. ‘Not really. That’s what the art demanded, so that’s what it is. It’s not like someone’s going to put me in jail for it. Also, I think that when you go very personal it makes it universal.’

‘Not everyone listens to the lyrics, some people just take things on the surface and that’s as far as it goes. And that’s fine. But there’s that other side of it, if you want to dig deeper’, she says. The album is ripe with the paradox between its hook-filled electro-funk-pop sound and its mournful lyrics – it’s easy to imagine skeletons dancing away to the stories of loss and despair.

Previously Julie’s process was to write songs with a drum machine and her guitar, but she took the opportunity offered by the blank canvas of the new studio space to work with old-school electronic hardware.

She set about researching the equipment used in Cabaret Voltaire’s Drinking Gasoline, identifying the synths they used around that time and reading magazines like Sound on Sound to identify possible candidates – she says Depeche Mode’s early 80s studio would be her ideal set-up. A Doepfer midi-analogue sequencer is at the heart of the album’s musical conceptions. ‘I’ve always loved electronic music; musically this album is me going back to being a kid really because that was the music that I was hearing then.’

Former Things is in many ways an album that looks backwards. Back to the 80s for its musical inspiration while also mourning loss of self and the magic of childhood. If you’ve been hearing the singles on the radio you’ll know that it’s also immediate and very much in the moment.

If dancing is the purest expression of existing in the now, then, if you want to, with Former Things, the now is what you’ll be doing. LoneLady has in a way answered her own question by creating an album that answers, in form if not in narrative, ‘yeah, I’m still here’.

LoneLady’s Former Things is out now on Warp Records

Album review: I See Islands – Within a Light Beam 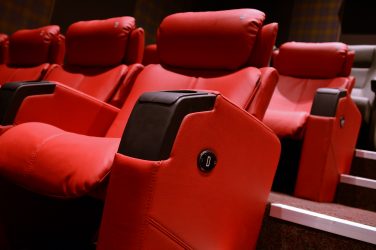 In September, as disease stalked the land, the Highland Cinema opened in Fort William. ...