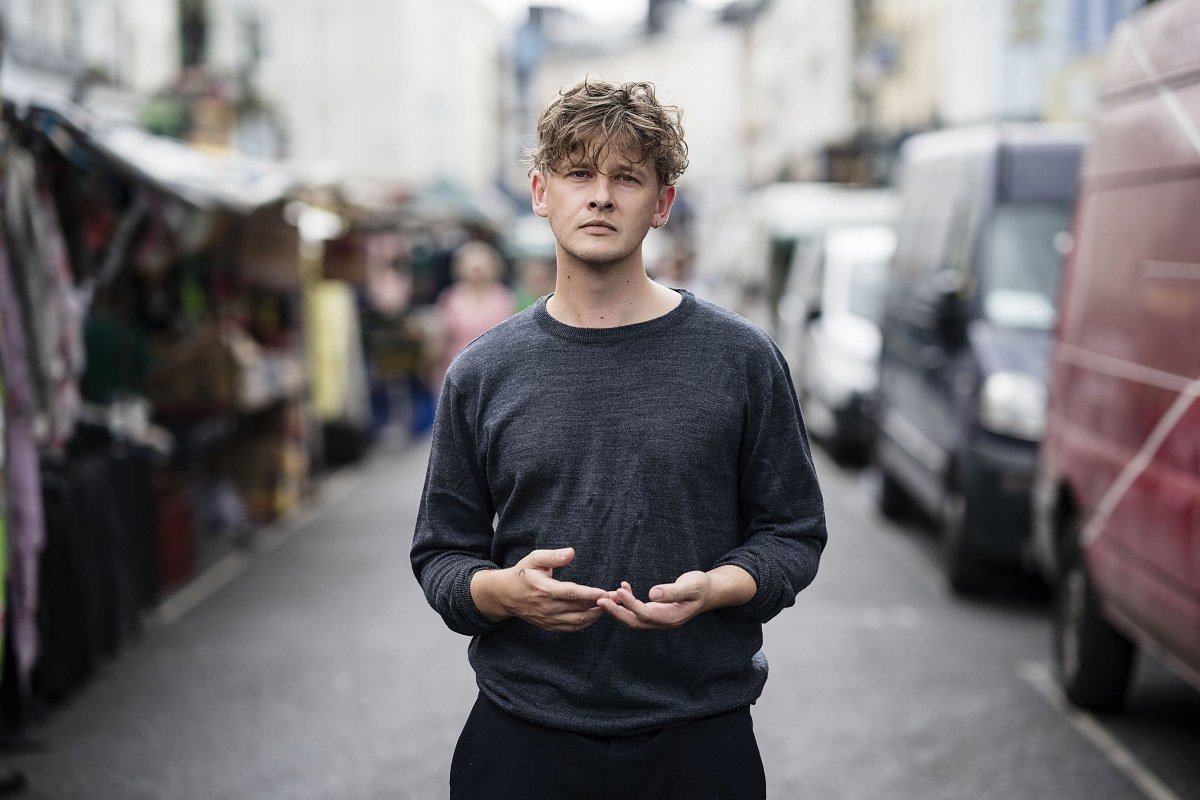 A rainy Monday night in autumnal Glasgow makes for a miserable occasion at the best of times, and anyone familiar with Bill’s most recent work wouldn’t have been digging out the party hats and streamers for this gig.

John sets the tone wonderfully for the evening. Simple and beautiful songs are often more engaging and pleasing than overplayed hands and reheated licks and riffs. The braying Twitterati may have demanded the Soccer AM music bookers’ head on a stick after Bill’s downbeat appearance on the show, but it wasn’t a wrong call. Bill appeals to the oi-oi lads and the hushed appreciators, and here, he did both on the same night.

An elongated joke about Grease 2 relaxes the crowd, and there were many light-hearted barbs throughout the night. The contrast between how seriously the artist takes the songs and how laidback the man appears to be about himself and life is evident. Not too many performers would roll out a downbeat album and then double down on that, but BRJ is far from your everyday performer.

The Lemon Trees #3, There Are Worse Things I Could Do and Mither all tug at the heartstrings. Then again, they say that desperate times call for desperate pleasures, and you need to take fun where you find it, even it’s others misfortune or struggles. Whether songs are cathartic, supportive or just songs for the sake of songs, the stripped-back nature of the gig creates a connection often lacking amidst all the other nonsense found in “rock shows”.

Predominantly a piano set, there was a brief switch to the guitar. It was just Bill, but with songs like Put It Down Before You Break It and Two To Birkenhead, there was an energy and pep to the second half of the show. Mind you; you can’t always rely on the crowd to sing your guitar solos for you!

With a smattering of songs from West Kirby County Primary and further back, the show wasn’t quite the full piano tour that some expected. That sort of show in the right setting would have been good, but this was great. A man and his music. When it sounds like this, you don’t need much else to lose yourself.

We may not see or hear from Bill in a while. As he jokingly said, he’s sick of it all, but for an artist who puts so much of himself out there, it’s never a bad idea to take a break and catch a breath. It was far from just another melancholic Monday, and attendees would have left with, perhaps not a spring in their step, but with enthusiasm and optimism bubbling to the surface. 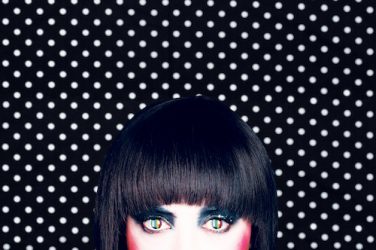