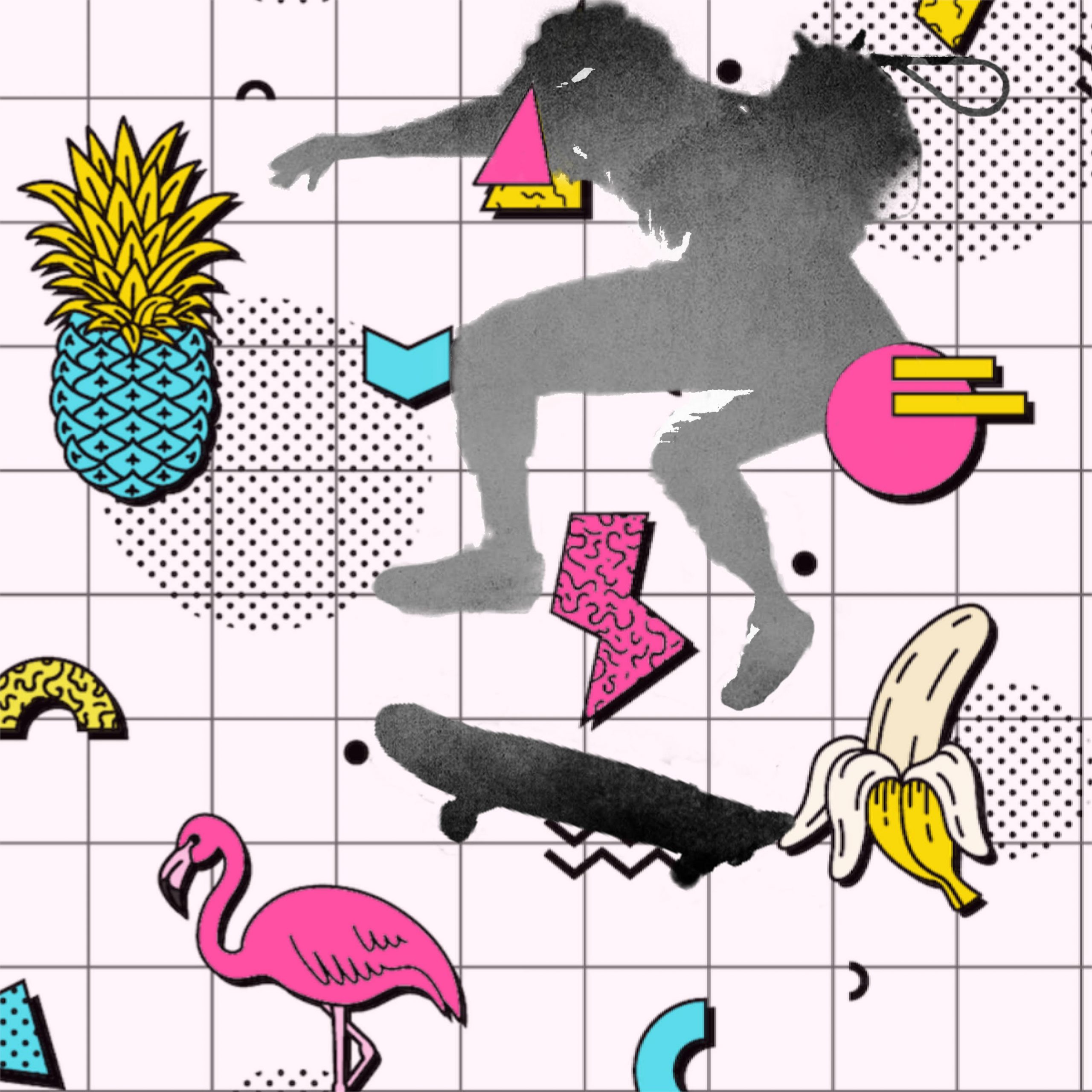 ‘I Want’, their first single since October’s Death & More album, sets the tone for Ben Seal’s punky disco phase as the Fife-based musician takes us on a journey into gender identity, playfully straddling disciplines and refusing to fit in with subjective arbitrary niches. Ben’s love letter to their friend, a trans-woman skateboarder and custom hot-rod builder in California, transports you to the Golden State with 80s influenced synth pop and catchy harmonies repeating the overarching message of want, urging you to grab your shade and strut your stuff unapologetically.

‘As a gender non-conforming surfer/skateboarder myself,’ explains Ben, ‘I like nothing more than getting my plaits in a tangle at a skate park or attempting to surf one of Scotland’s easier east coast breaks. The lyric ‘I wanna go surfing I wanna be perfect’ reflects on the nature of desire in lockdown and a person’s need to be able to express themselves. It’s also a call to anyone struggling to marry their diverse identities, whether that’s cis or trans, masc or femme!’

On the back of February’s LGBTQ history month, this is a pop anthem celebrating queer culture which honestly attempts to reflect the human need for authentic connection. You’ll have trouble getting the clever ‘all this straight acting got me bummed out’ reprise out of your head.

‘I Want’ is out 12th March via Piggery Records 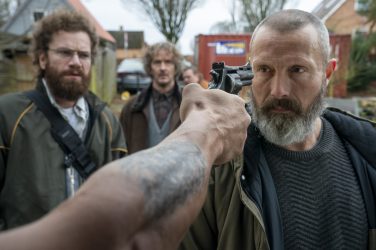 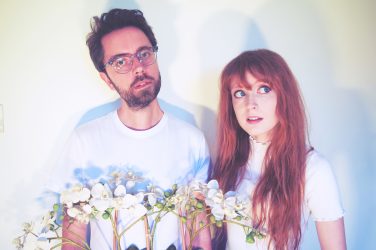