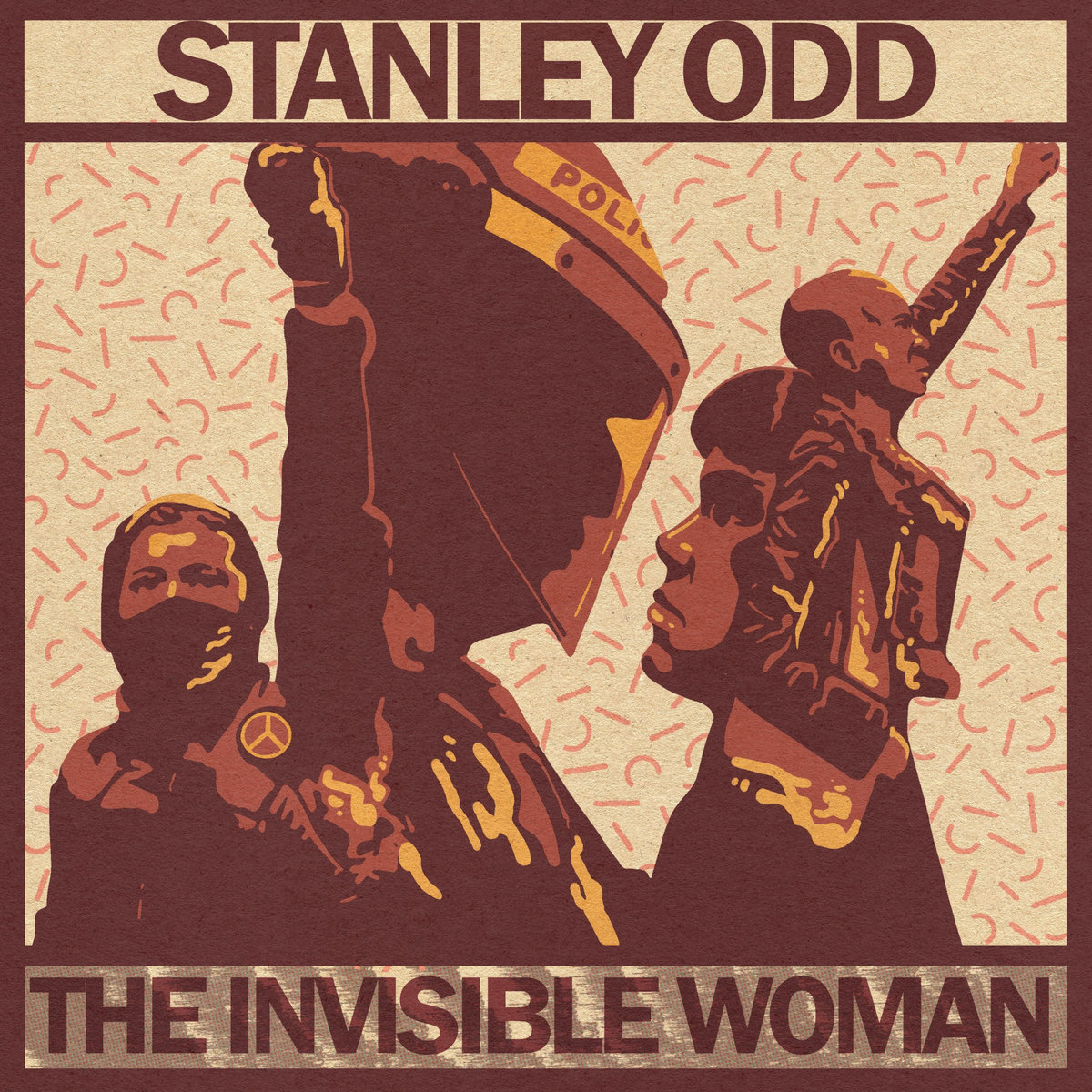 ‘Try telling this woman to behave’, is Veronika Electronika’s challenge in the latest single from hip-hop anti-heroes Stanley Odd. The band are currently releasing a new song every six weeks from their anticipated fourth album, due to be released this spring.

‘The Invisible Woman’ allows Veronika to showcase her MC skills alongside frontman Solareye, as they deliver an ode to revolutionary examples of female rebellion throughout the ages. As Solareye explains: ‘She is a disruptor, a freedom fighter, an activist, a dissident; appearing in some of the most striking, ingenious and earth-shattering scenes through the ages, then disappearing into the ether when the history books are written.’

The clattering beats and flowing lyrics combine in rebel fashion, inspired by the women they’re celebrating, with catchy oxymorons such as ‘Calm like a bomb’ hitting home the point that some of the most powerful moments in modern times (many, predictably, omitted from the history books) have taken place when women speak up. Saffiyah Khan’s smile, inches from the face of an English Defence League activist, is a recent, beautifully defiant example.

Provocatively obstinate, with a catchy chorus, you’ll find yourself nodding along in agreement, and maybe searching out some of these lady legends while you learn the anthem.

‘The Invisible Woman’ is out now via Handsome Tramp Records 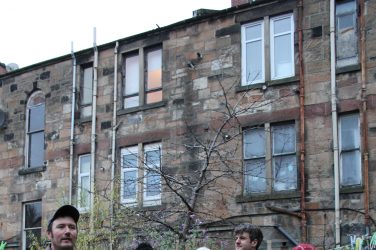