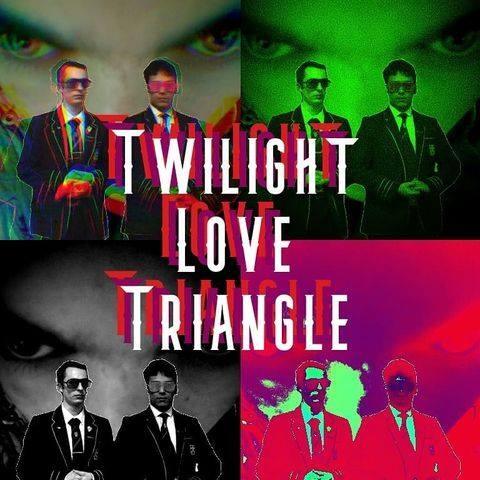 ‘Hopscotch’ is the debut single from this Edinburgh-based trio. Nothing has been held back in this vibrant, upbeat track, and there’s not a hint of self-consciousness; it is pure, undiluted fun. The group describe themselves as an ‘electro-pop/hyperpop/obscure genre/lounge trio’, and on this particular track, the 80s electro-pop influence is obvious in the synthesiser and heavy drums use. Another, less likely, influence is referenced in the lyrics – singing dog KK Slider from Nintendo’s Animal Crossing game series. If you know, you know.

The playful lyrics match the sound of the song perfectly, including, at the core of the whole thing, ‘I don’t care for conversation, I just want to write a pop song’. Changes in tempo and modulated vocals throughout make for an unusual but addictive listen, unlike anything else out just now.

It’s clear the group are making space for themselves and establishing their own sound. Who knows if they’ll release another note together, but if this is just the beginning for Twilight Love Triangle, they are definitely ones to watch for in 2021 and beyond.

‘Hopscotch’ is available to stream now